The Irish author of ‘Nora Webster’ and ‘The Master,’ Colm Tóibín, wins the 2022 Rathbones Folio Prize. 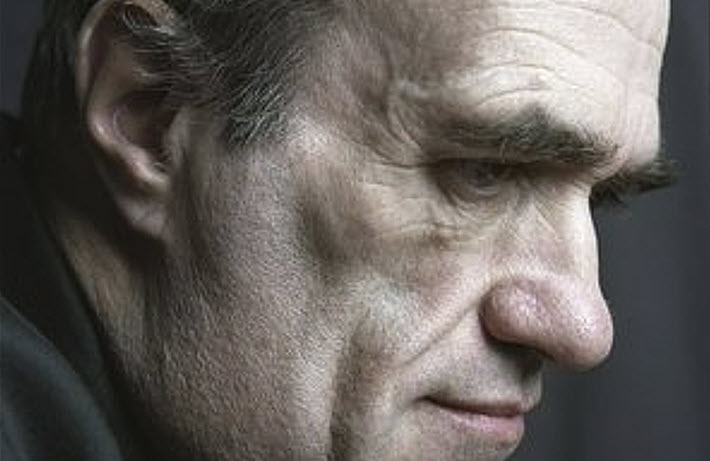 Overnight (March 22) in London, the Irish novelist Colm Tóibín has been named the 2022 winner of the Rathbones Folio Prize.

The award goes to Tóibín in recognition of his novel The Magician (Penguin Random House/Viking), a highly regarded portrait of Thomas Mann. It’s a fictionalized biography, a difficult form for any writer, particularly with a subject as familiar and valued as Mann. He did this in The Master (This is an exercise he’d performed in The Master from Pan Macmillan/Picador, which drew him a Booker Prize nomination in 2004).

Tóibín was shortlisted by the Rathbones Folio regime in 2015 for his Nora Webster (also Penguin, and shortlisted for the Costa as well). 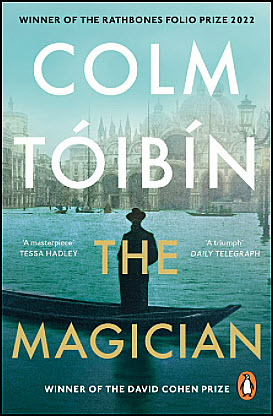 The jurors—Tessa Hadley, William Atkins, and Rachel Long have been quoted saying in their rationale, “Choosing one winner from the eight titles shortlisted for the Rathbones Folio Prize found us pulled in so many directions by these extraordinary books, which we lived with and loved and read and read again.

“We sat around a table for several hours picking out lines and passages, taking in the very different worlds of each book and arguing passionately for every one of them. And then gradually it became clear–and was a surprise to all of us–that we’d each arrived at the same decision.

“Colm Tóibín’s The Magician is such a capacious, generous, ambitious novel, taking in a great sweep of 20th century history, yet rooted in the intimate detail of one man’s private life.’ 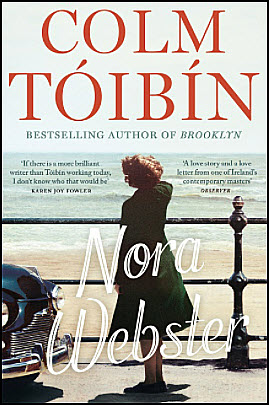 As we continue to provide what disambiguation among a multitude of book and publishing awards, Rathbones Folio Prize:

Prior winners of the award:

This is Publishing Perspectives’ 58th awards report published in the 58 days since our 2022 operations began on January 3.