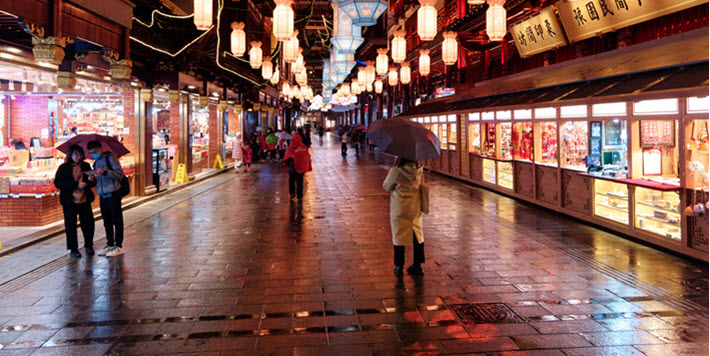 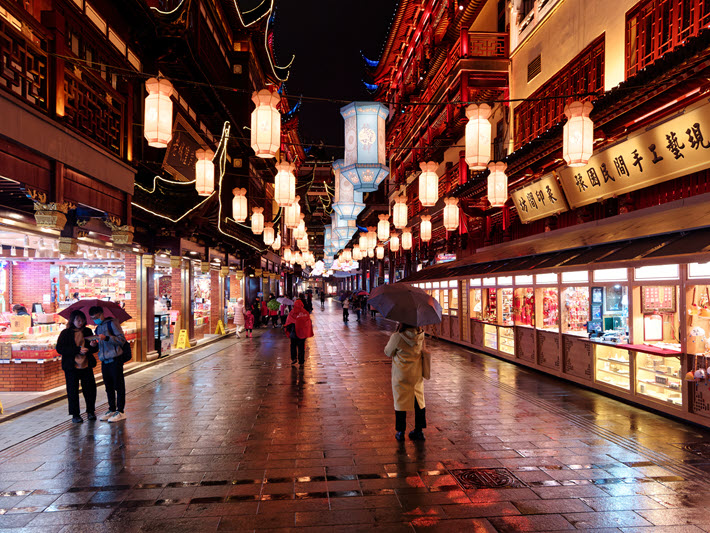 In Yuyuan Garden, the lantern festival ahead of the lunar new year near the City God Temple in Shanghai, January 23. Image – Getty iStockphoto: Yanjf

Everything old was new again, as the saying goes, in China’s bestseller lists in January. Even regular readers of Publishing Perspectives’ Chinese bestseller lists—those who are accustomed to the sedate rate of change in this big market’s reading interests—will be impressed to learn that Luo Guangbin and Yang Yiyan’s Red Crag went to No. 1 (again) in January’s fiction list. Red Crag is a 61-year-old book set in Chongqing during the Chinese Civil War in 1949. 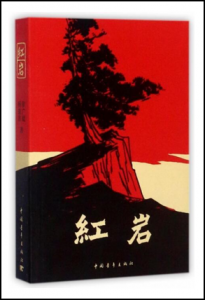 What was behind this, of course, was the impact of educational reading lists driving extracurricular consumption during the winter holiday. As we’ve seen in the past, educational reading patterns regularly sway what might otherwise be normal commercial-content sales trends.

Our colleagues at Beijing OpenBook, however, point to an interesting arrival at No. 3 in the fiction list, the point at which Ying Cheng’s Heliotrope & Zjz–described as a romance–entered the list for the first time. Like many contemporary successes, the book began as an online series, although it wasn’t seen as being especially successful. It then made a surprisingly credible showing in sales in January, helped by a lot of social-media presence on Weibo to overcome even the emphasis on educational reading-list titles.

Rights now have been sold reportedly into film, television, comics, audio treatments, and radio dramas—all expected to keep Heliotrope & Zjz around for some time. 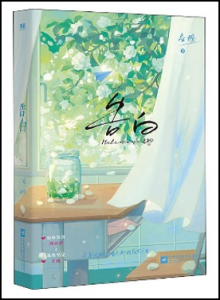 One more newcomer, this one at No. 10, is a work being described to us as young women’s fiction, Heaven Official’s Blessing by Mo Xiang Tong Xiu.

This is a case of manga-to-book, an unusual route for books on the China bestseller lists, as it would be in some Western markets: comics-to-novel. Not unlike the track record of Heliotrope & Zjz in its original online-serial format, Heaven Official’s Blessing was not such a rising star in comics. What seems to be buoying it now, aside from its appeal to a younger women’s demographic, is a “light and funny” story.

And in nonfiction, those ubiquitous series of “30 Minutes in Cartoon” historical books and the “If History Were a Group of Cats” series on various dynastic eras of China’s history continued in January to maintain their respective grips on the charts, with robust sales channels in both digital and physical retail points. 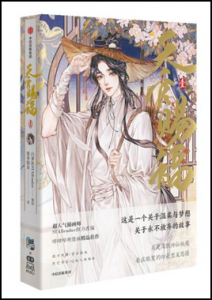 Beyond that, our associates at OpenBook point out that the winter-vacation reading lists landed their usual impact on the nonfiction register, “mainly classic bestsellers” re-entering the Top 30″ range.

Below, then, are OpenBook’s overall lists from January of bestsellers in fiction, nonfiction, and children’s books, followed by its lists of bestselling fiction and nonfiction in China by authors from outside the country.

A Note About the Coronavirus in China

As many readers of Publishing Perspectives know, tens of millions of Chinese citizens are reported to be under coronavirus spread-mitigation lockdown measures as this story is published in mid-March, parts of the country facing their worst COVID-19 outbreaks in two years.

Lily Kuo reports for the Washington Post, “The surge—and accompanying lockdowns that could severely harm the recovering economy—may force the country to rethink its approach to the virus as much of the world begins to ease pandemic restrictions. Hong Kong’s key Hang Seng index plummeted by 5 percent on Monday over covid worries.” And CNBC’s Eustance Huang saw the Hang Seng drop to its lowest close on Tuesday (March 15) since 2016, another drop of 5.72 percent.

In Shenzhen, more than 17 million people are on stay-at-home orders through Sunday (March 20). At the Wall Street Journal, Sha Hua reports China recording more than 15,000 symptomatic locally transmitted infections in 28 provinces so far in March.

While these numbers may not seem large by comparison to those seen in many Western markets, the count of 5,154 new symptomatic and asymptomatic infections reported on Monday alone, Sha reports, are the highest since early 2020, and are dramatic in the context of China’s “zero-COVID” policies.

In coming months, then, we’ll look to see what effects may be registered in market action from these coronavirus numbers. Our report on OpenBook’s research and observations for China’s 2021 market performance is here. 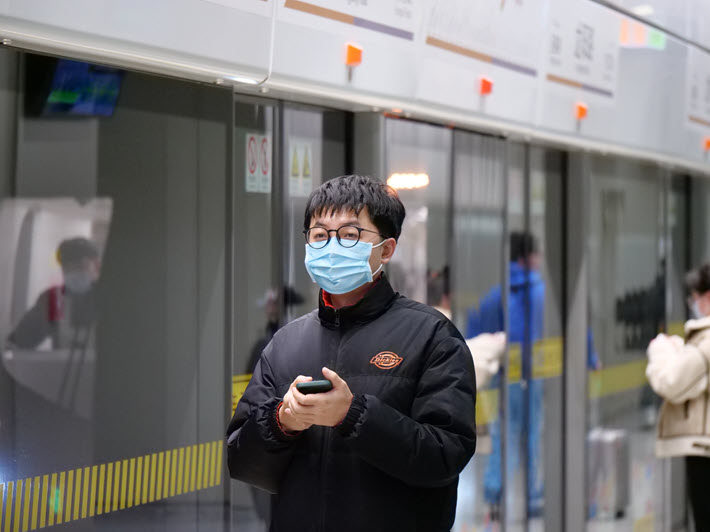