The leadership of 14 international book fairs in 13 nations agree to suspend contact with Russian state institutions and agencies. 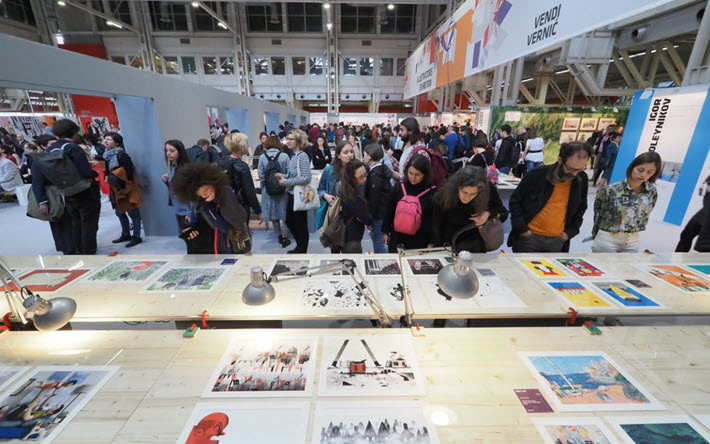 We continue to receive new messages relative to Vladimir Putin’s war on Ukraine from various parts of the world publishing industry, and one today (March 7) helps illuminate a distinction we’ve touched on in previous coverage about international book fairs and their stance on Russian participation. 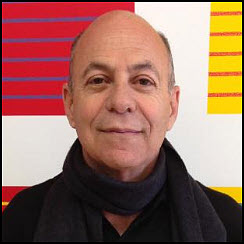 From David Unger, general secretary of the Conference of International Book Fair Directors, we have word of the chiefs of the association’s member-fairs (which include both public-facing shows and industry trade shows) agreeing to a statement clarifying their intentions to “suspend contact with any Russian state institutions and agencies” while inviting “publishers and authors from Ukraine to exhibit in our fairs at no cost.”

The essential point here lies in the distinction between a government-funded, Russian-state entity and the activity of independent publishers and other industry players in Russia. When we published our initial story on the stance taken by Frankfurter Buchmesse, London Book Fair, and Bologna Children’s Book Fair, there was some confusion communicated to the fairs by those who didn’t get the distinction between state-operated book fair efforts (often a national collective stand) and non-state independent publishing activities.

As might be expected by those who do understand the distinction, this is the formula being followed by most major international and/or prominent regional fairs.

“As the creators of platforms where publishers, writers, agents, translators, and illustrators can interact and engage openly and where free expression and critical voices are cherished, we categorically deplore the Russian regime’s use of force.”Conference of International Book Fair Directors

We revisited the point on Friday (March 4) in a piece that pointed out that many players in the Russian publishing business—in one notable case as many as 1,600 writers signing a protest—are adamantly against Putin’s war.

Even as we reported that story, however, the list of writers who had signed that particular protest disappeared.

By coincidence, Friday was the day that, as Anton Troianovski reported for The New York Times, “Russia clamped down harder Friday on news and free speech than at any time in president Vladimir V. Putin’s 22 years in power, blocking access to Facebook and major foreign news outlets, and enacting a law to punish anyone spreading ‘false information’ about its Ukraine invasion with up to 15 years in prison.”

In short, there apparently was a fear that those whose names were on the “Russian Scribes Against the War” list could join the thousands of street protesters in Russia who have been detained and could be imprisoned for up to 15 years for what the Kremlin deems “spreading false information” about Putin’s aggression in Ukraine.

In terms of today’s messaging from the Conference of International Book Fair Directors, the key point on which to be especially clear is that the book fair directors who have signed onto this statement are not saying they’ll suspend contact with independent Russian publishing companies and figures.

The break is with Russian state entities which are funded by the government and often have engaged in international book industry gatherings through various cultural programs and collective stands.

‘We Deplore the Russian Regime’s Use of Force’ 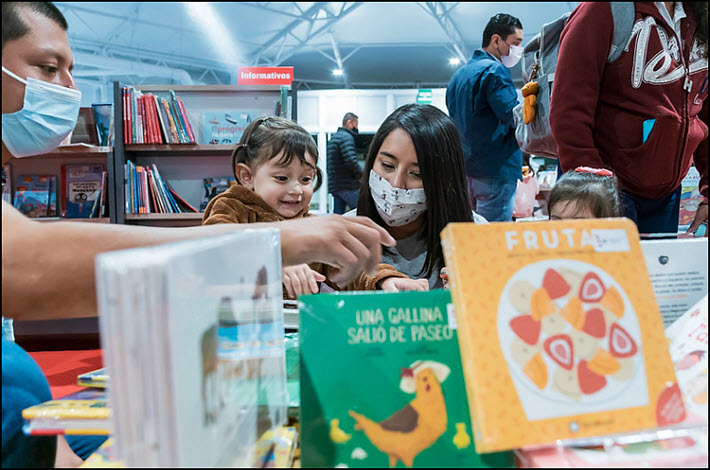 Here is the full statement from the Book Fair Directors. We’ll follow with those who are signing their agreement to it.

“The Conference of International Book Fair Directors strongly condemns the Russian invasion of Ukraine. As the creators of platforms where publishers, writers, agents, translators, and illustrators can interact and engage openly and where free expression and critical voices are cherished, we categorically deplore the Russian regime’s use of force.

“We cannot remain either silent or indifferent to Russia’s transformation of Ukraine into a killing field.

“We therefore resolve to suspend contact with any Russian state institutions and agencies, and invite publishers and authors from Ukraine to exhibit in our fairs at no cost.”

These are the signatories to that statement, as provided to us by Unger.

Relative to the first on the list, Bologna Children’s Book Fair (March 21 to 24), we have a message today from Italy confirming that Elena Pasoli and her team are “working to guarantee a Ukrainian presence at the fair by organizing an exhibition centered on Ukrainian books.”

Titles are to be chosen from those submitted to the Bologna Ragazzi Award competition in past years, and are being collected with the assistance of international publishers who will be at the show. Those publishers will bring with them various Ukrainian books published in their own country. 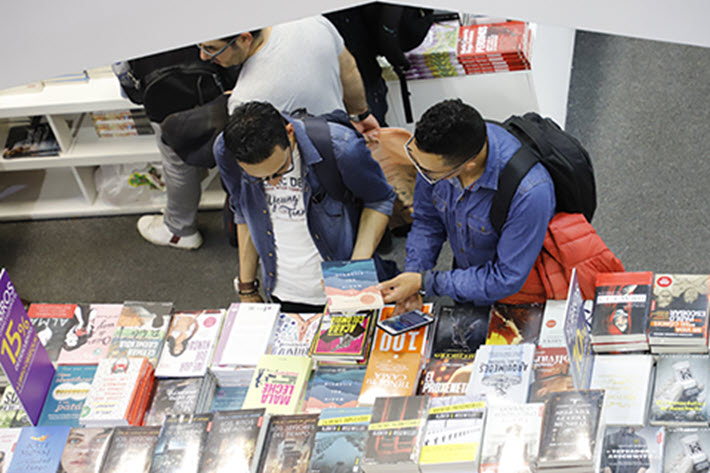 Catch up with all our coverage of Vladimir Putin’s war on Ukraine and the aggression’s impact on the country’s publishing players and international industry reactions.

More from Publishing Perspectives on international book fairs is here, more on industry trade shows is here, and more on the freedom to publish and the freedom of expression is here.