The prominent Batchelder Award in the United States will now reject a submission that doesn’t properly #NameTheTranslator. 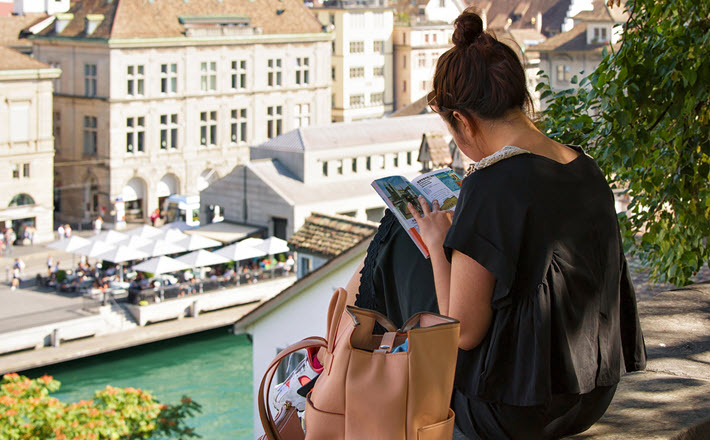 Translator Credit on Both Cover and Title Page

As more world publishing industry professionals call for proper credit and payment to the translators who make their work accessible to millions of readers, the board of directors of the Association for Library Service to Children (ALSC)—a division of the American Library Association—is making known a revised submission requirement for its 56-year-old Mildred L. Batchelder Award.

A publisher who wants her or his book considered for the Batchelder will have to credit its translator on the cover and title page.

This development helps the international #TranslatorsOnTheCover effort jump the Atlantic to the United States. There are plenty of supporters of the effort in the Newer World, but so far much of the driving energy has been seated in the United Kingdom, where there’s a long tradition of churning up forceful public-awareness campaigns to move the needle on various publishing issues.

The most recent boost for the cause before today’s news came from the Booker Foundation in London on the Ides of March, as you’ll recall, and follows the leadership last autumn of translator Jennifer Croft, who with British author Mark Haddon and the Society of Authors opened the #TranslatorsOnTheCover campaign, urging publishers to offer equal (and equally visible) credit to translators and authors (as the International Booker Prize does), by publishing both authors’ and translators’ names on the covers of translated works.

Have a look at the significant potential in this moment:

There are so many book and publishing awards operating now that they can at times seem likelier to overwhelm consumers than to encourage sales. But if the awards that include translated work all began to shift to entry criteria that dignified translation with requirements for proper credit and appropriate payment, these awards would have honored themselves by taking on an important, potent role in how world publishing does business with its indispensable translators.

The Mildred L. Batchelder—among the most venerable of the Library Association’s huge portfolio of prizes—was established in 1966. It’s awarded to an American publisher for a children’s book considered to be the most outstanding of those books originating in a country other than the United States and in a language other than English and subsequently translated into English for publication in the States.

In addition to the criterion change, effective with the 2023 Batchelder Award process, certificates will be presented to translators of Batchelder Award and Honor Books to acknowledge their work. These changes were voted into place in January and given an announcement today.

The member-driven recommendation for the change in submission requirements, the program reports, was developed through consultation with publishers of translated titles, ALSC members, and others in the translation community. 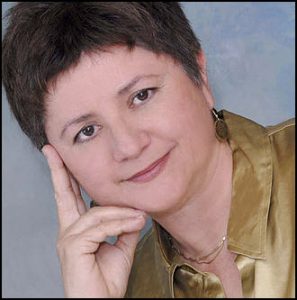 Lucia Gonzalez, president of the Association for Library Service to Children, says that the intent here is to “make a vital commitment to acknowledging translators.

“This decision attests to the importance of literary translations as a creative art that requires skill and a strong sensibility to language, writing, and the reading experience of children.

“The success of a translated title for children depends heavily on the merit of its translation,” she says.

The association has a network of more than 4,000 children’s and youth librarians, literature experts, publishers, and educational faculty members.

This is Publishing Perspectives’ 59th awards report published in the 59 days since our 2022 operations began on January 3.

More from Publishing Perspectives on translation and translators is here, more on the Youth Media Awards (which include the Batchelder) is here, and more on the Booker Prize programs is here.

Our thanks to Avery Fischer Udagawa, the Batchelder-winning translator this year for Temple Alley Summer by Sachiko Kashiwaba, illustrated by Miho Satake (Restless Books).