The Sheikh Zayed Book Award’s scientific committee has reviewed the jurors’ recommendations, with more than 3,000 submissions in hand. 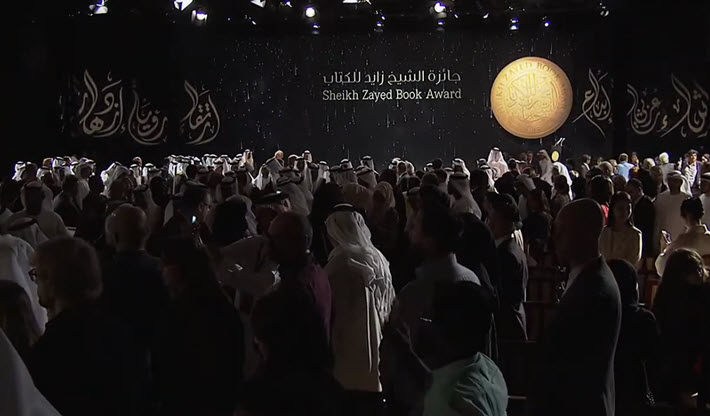 Bin Tamim: ‘Culture Has No Borders’

The offices of the Sheikh Zayed Book Award at the Abu Dhabi Arabic Language Centre today (March 10) report that the scientific committee for this year’s prize cycle has held its meeting to discuss the recommendations of jurying panels in preparation for the shortlisting stage of the 16th edition of the Zayed Award.

This edition of the award is the largest to date in terms of submissions and the number of participating countries.

A strong turnout was registered among young authors from many international markets, and all nine categories reported the largest volume of submissions received since the award’s initial launch.

More than 3,000 submissions were made from 55 countries, including 20 Arab nations and 35 nations outside the Arab world, marking an increase of about 28 percent from last year, with a total 2,349 nominations registered.

The scientific committee functions to appoint jury members for the nine prize categories of the program and to oversee the cultural and textual integrity of one of the world’s wealthiest awards in literature. The scientific committee reviews and approves the jurors’ selections before submitting them to the board of trustees to be officially endorsed as winners of the Sheikh Zayed Book Award.

The meeting was chaired by  Dr. Ali Bin Tamim, secretary-general of the Zayed Award program and chairman of the Arabic Language Centre, with the members of the Scientific Committee in attendance:

Shortlists To Be Announced This Month

In a statement following the meeting, bin Tamim said, “The Sheikh Zayed Book Award has made significant achievements that align with Abu Dhabi’s wider strategic objectives in terms of promoting culture and creativity, and empowering talented individuals in various literary and intellectual fields.

“The Award has succeeded in establishing its reputation as a platform for innovators and pioneers in various fields of literature and arts from all around the world.

“Over the years, it has proven that culture has no borders but is rooted in all societies and acts as a common language that brings people together, wherever they may be. Culture remains a legacy that current and future generations can be proud of and draw inspiration from to shape a better future.”

For those following the schedule outlook for the Sheikh Zayed Book Award, the program’s shortlists will be announced later this month in the eight categories in which shortlists are appropriate:

This will set the stage for the final phase of evaluation, during which the board of trustees of the Sheikh Zayed Book Award will meet to endorse the winners of the 16th edition.

The award honors the outstanding achievements of innovators and thinkers in literature, the arts, and humanities in Arabic and other languages. It aims to advance Arabic literature and culture, providing new opportunities for Arabic-language writers.

Authors writing about Arab culture and civilization in English, French, German, Italian, Spanish, and Russian also are recognized by the award.

This is Publishing Perspectives’ 46th awards report published in the 49 days since our 2022 operations began on January 3. 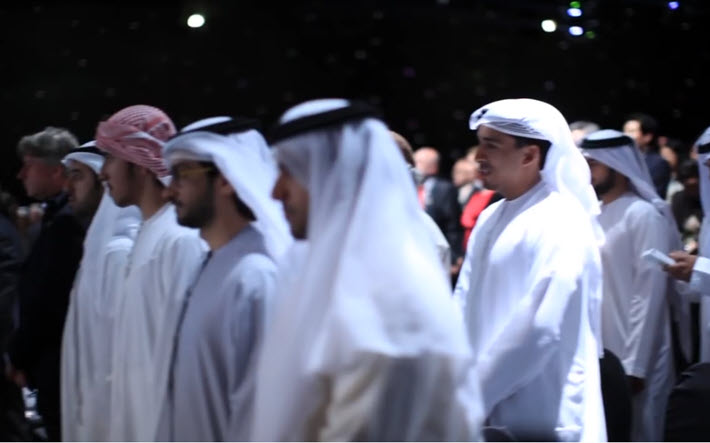 More from Publishing Perspectives on the Sheikh Zayed Book Award is here, more on Arabic literature and the Abu Dhabi Arabic Language Centre is here, and more on translation is here. More from us on publishing and book awards in the international industry is here.