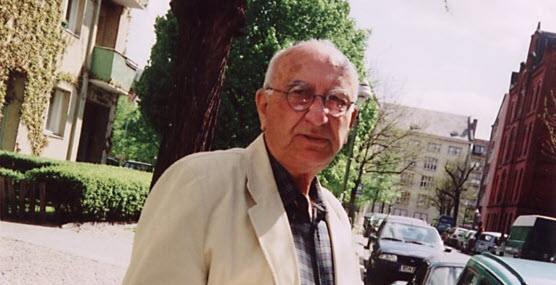 The still-young €10,000 biennial Aleksandar Tišma International Literary Prize in Serbia is distinguished by its worldwide eligibility. 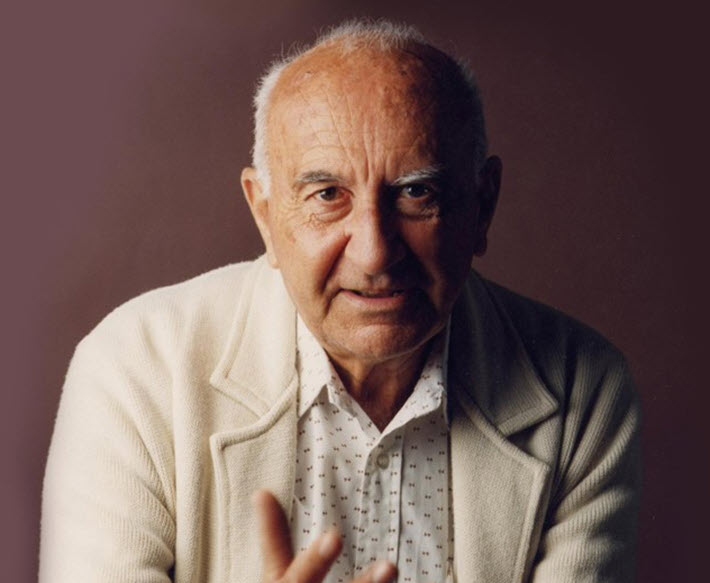 Amid the multitude of publishing prizes and book awards jousting for your attention these days, the Aleksandar Tišma International Literary Prize is an outlier.

Now in only its second round of activity, the Tišma—established in 2019—has become one to watch, not least because it lies far from the publicity-hungry competitive environments in which most book contests operate today. The prize carries a purse of €10,000 (US$11,090).

The Aleksandar Tišma Foundation is likely unfazed by the amount of press sought by those awards programs great and small in England; or by the rentrée-driving schedules of the market-moving French awards; or by the struggle for serious awards programs in the States to interrupt a widespread preference for light entertainment over art.

A great many of our readers here at Publishing Perspectives, despite their professional activities in the world book business, may not be familiar with the background on this prize’s namesake. The Serbian author Aleksandar Tišma (1924-2003) published eight novels, reportedly translated into 17 languages. His work also included six short-story collections, two volumes of poetry, and other writings, some of them on travel.

As Vladimir Putin presses his unprovoked war on Ukraine—and many become refugees and flee—there may be a sad parallel in the fact that near the end of his life, in 1993, Tišma found that he couldn’t live with the policies of Slobodan Milošević, who was indicted by the United Nations’ war crimes tribunal in The Hague. Tišma moved to France for several years. At the time of his death in 2003, he was back in Novi Sad.

Tišma, who at many times in his life felt himself an outsider, wrote about the search for freedom and the violence that that search sometimes encounters, another difficult parallel with the atrocious situation of Ukraine’s suffering under Putin’s perverse land grab. The foundation has a helpful biography of Tišma here.

A Call for Submissions

Based in Novi Sad, this unique accolade’s administration will consider:

The regulations for entry can be found here. The deadline for submissions is March 31.

Literary fiction is the focus, and the prize can be conferred either for a book or for a body of content.

This is Publishing Perspectives’ 41st publishing awards and/or book awards report published in the 41 days since our 2022 operations began on January 3. 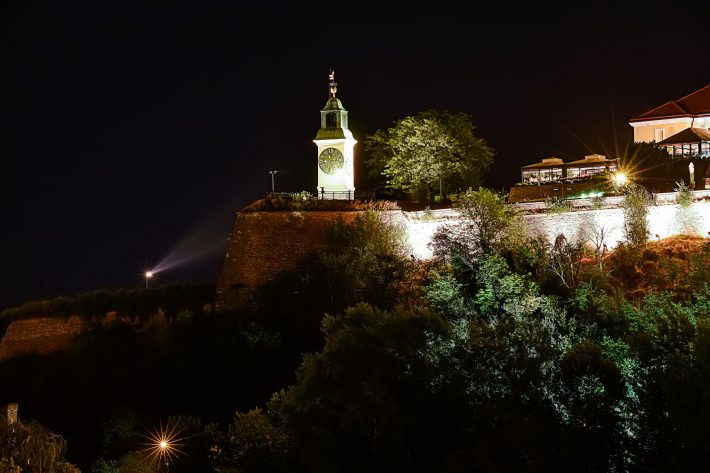