The eighth cycle of the Publishing Next industry award recognizes Indian publishing houses, professionals, and books. 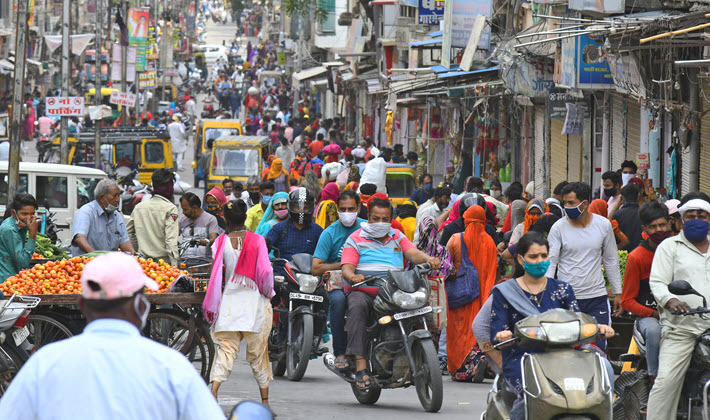 In the Publishing Next book-industry awards program’s 8th cycle, the Gurgaon-based HarperCollins India has won the top honor, as Publisher of the Year, with Bangalore’s Pratham Books, an independent nonprofit press, named as runner-up in the category.

The awards were announced on Sunday (March 27), and presented in 11 categories. The Publishing Next Industry Awards, a program started in 2014, are organized by Cinnamon Teal Publishing, based in Goa. The program also has produced conference events in association with the National Book Trust of India, and the awards normally have occurred in the framework of the conference series.

In naming HarperCollins India as Publisher of the Year, the jury rationale said that the company has declined “to rest on its past laurels, and continues to do what publishers must—engage new authors, develop new genres, and reach out to readers, during a particularly tough time for the publishing business. Its digital initiatives, and social media campaigns have been notable and illustrate how publishers can, and should, adapt to the new environment.”

Harper has, the jury report says, “a strong frontlist, and a good focus on its mid- and backlists, as well as partnerships with several other publishers, demonstrates that HarperCollins India is determined to continue making good books accessible to its readers.”

In a statement released by HarperCollins India, CEO Ananth Padmanabhan says, “We are over the moon! Thank you Publishing Next and the jury for this recognition. A good year of books won’t be possible without our authors trusting us with their work, so a big thank you to our authors. I feel especially privileged to be part of the fantastic team here at HarperCollins and want to thank everyone of our colleagues for the passion and commitment with which we publish books here!”

This is, like some others in the world industry, a prize program that names its previous year’s winners in the first part of the new year. The current class of winners are for the 2021 cycle. 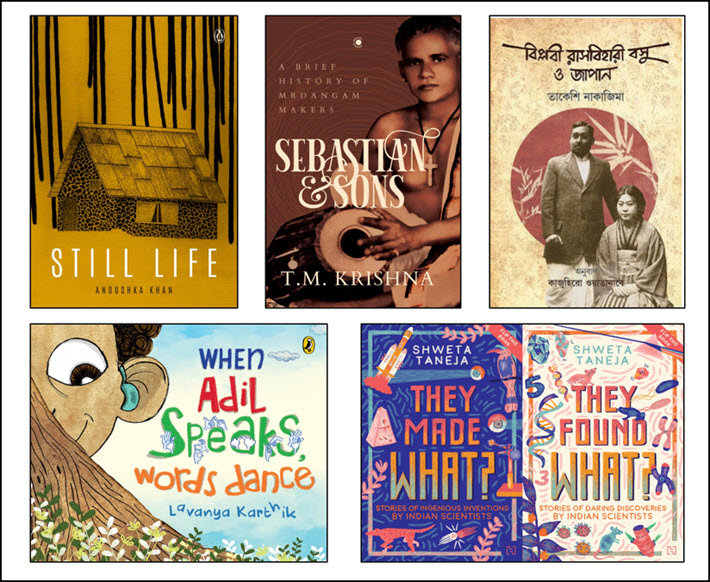 This is Publishing Perspectives’ 62nd awards report published in the 62 days since our 2022 operations began on January 3.

More from Publishing Perspectives on India and its market is here, and more on the many international book and publishing awards is here.