The top award in German-language fiction opens its 2022 competition with the appointment of seven new jurors and €25,000 for the winner. 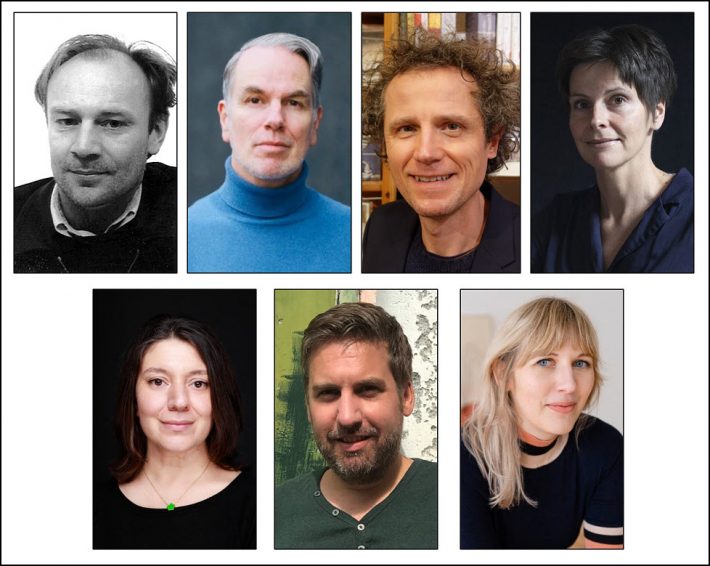 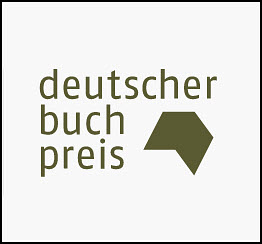 And as we work through the long line of publishing and book awards stories that collide in January and February each year, today’s (February 8) announcement features the newly chosen jury of the German Book Prize and the opening of that program’s submissions process.

The novel of the year is selected through a multiple-stage process.

Each year, a new jury is installed by the German Book Prize Academy to help maintain the selection process’ independence. Multiple stints of jury service are permitted.

This year’s jury is today announced to comprise:

Submissions now are open and publishers may each put forward two German-language novels from their current or forthcoming list until the March 25 deadline.

A house is also allowed to submit up to five additional titles as recommendations.

You can follow the various stages in the prize’s process on social media at hashtag #dbp22.