The latest of the 17 national transformative agreements Springer Nature has announced are in Canada and Colombia. 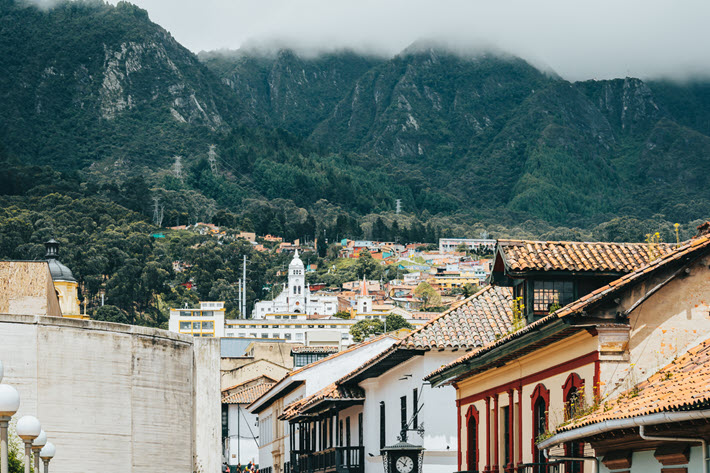 The Colombian Agreement Starts in July

This morning (February 8), Springer Nature is making another announcement about transformative agreements, this time featuring one in Canada and one in Latin America.

Each represents a national first for Springer, the Latin American deal being based in Colombia.

As of our last transformative-agreement announcement from Springer on January 28—that was the deal struck with Egypt’s Science, Technology, and Innovation Funding Authority and the Egyptian Knowledge Bank—Springer Nature had arranged 14 such deals. Today’s announcement indicates that the company now has 17 national agreements in place, having inked its first such accord in 2014 with a transformative agreement in the Netherlands.

The Colombian Consortium comprises at least 57 public and private higher-education institutions, three research centers, the Colombian Association of Universities, and the ministries of education and science and technology. Springer says the consortium “also carries out strategic projects that seek to reduce gaps and facilitate the development of academic and research processes in all regions of the country.”

And the Canadian government’s Federal Science Libraries Network describes itself as “a one-stop, self-serve portal where you can access library services and search the print collections and repositories of seven science-based departments and agencies from a single place.

Each of the two new agreements named today, Springer Nature reports, will provide open-access publication in more than 2,000 of the company’s hybrid journals. Those include the Springer, Palgrave, and Adis journal portfolios. 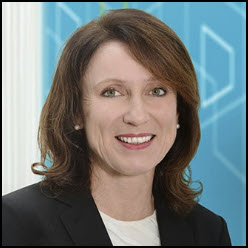 “We remain focused on facilitating this transition for a growing number of institutions and federal agencies supporting academic collaboration, discoverability, and usability at scale.

“With agreements in place in Canada, Latin America and the United States, we’ve built sustainable models for others to follow, ensuring that open science can thrive in the Americas.”

In promotional literature, Springer Nature says that countries entering its transformative agreements “see between 70 and 80 percent of their authors publishing open access.