The Canadian arm of Simon & Schuster is to open its Scribner Canada imprint with works of Iain Reid and Deborah Thompson. 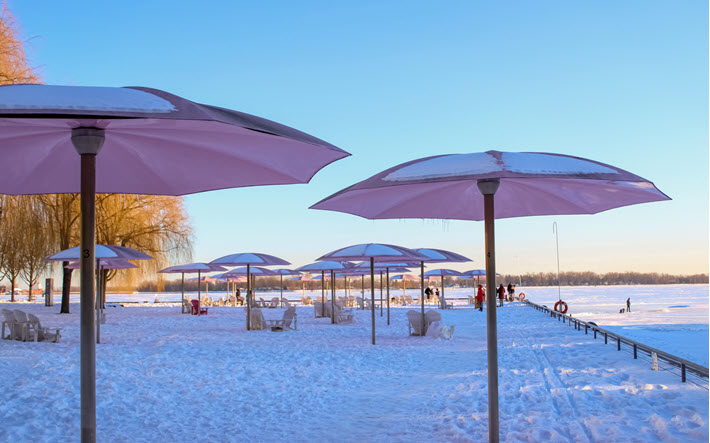 Coming Friday: Our next international Rights Edition, with our newest Rights Roundup

In Toronto today (February 22), Simon & Schuster Canada has announced the creation of a Scribner Canada imprint, devised to “highlight unique contemporary authors, celebrate the art of storytelling, and feature works in translation by both Canadian and international authors.”

The new imprint is to be activated in the fall, with Iain Reid’s We Spread set for release on September 27, described as a philosophical thriller involving aging and things “more unsettling.”

Reid’s work has been strong on screen adaptations. His I’m Thinking of Ending Things is a 2020 release (Likely Story producing for Netflix) with Charlie Kaufman’s direction of his own screenplay and Jesse Plemons and Jessie Buckley in the lead. International rights for the book, according to media messaging, have been sold into at least 20 languages and/or territories. And Reid’s Foe, a science-fiction thriller, is listed as being in production at Amazon Studios, with Garth Davis directing Saoirse Ronan, Paul Mescal, and Aaron Pierre. 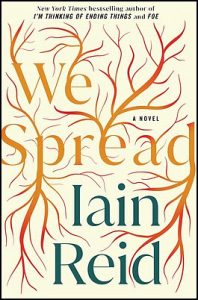 The forthcoming release, We Spread, reportedly has been picked up by Anonymous Content producing with Minhal Baig (Hala, 2019) attached to adapt and direct.

Before the release of We Spread, Scribner Canada is scheduled to release a work of political nonfiction on September 6, and many in our international readership will be glad to see that S&S’ strong stance on such work is represented in the early plans for Scribner Canada.

The Long Road Home is by Deborah Thompson, the first Black woman to be tenured in the political science department at Montreal’s McGill University. Publishing Perspectives readers know McGill as the seat of the US$75,000 Cundill History Prize.

In its promotional copy about Thompson’s book, the company says, “Thompson follows the roots of Black identities in North America, starting with her own family, [members of which] traveled the ‘underground railroad’ to Shrewsbury, Ontario, and then tracing her journey across America in search of blackness and belonging.” 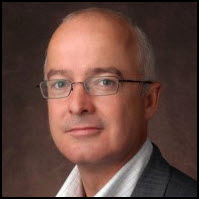 Talking about the Scribner development, Simon & Schuster Canada president and publisher Kevin Hanson is quoted, saying, “I’ve long admired Scribner US and their venerable list of authors, and I’m excited to launch this new imprint that will complement and support our existing local publishing program, with its numerous bestsellers.

“The creation of Scribner Canada will broaden our publishing reach, bring new voices to readers, and grow our already stellar list of authors.” 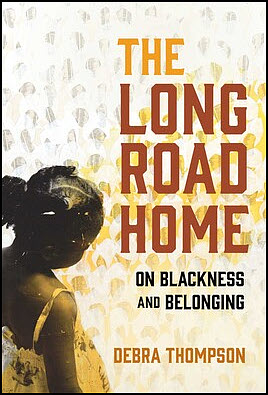 More Canadian authors and their works anticipated for Scribner Canada: