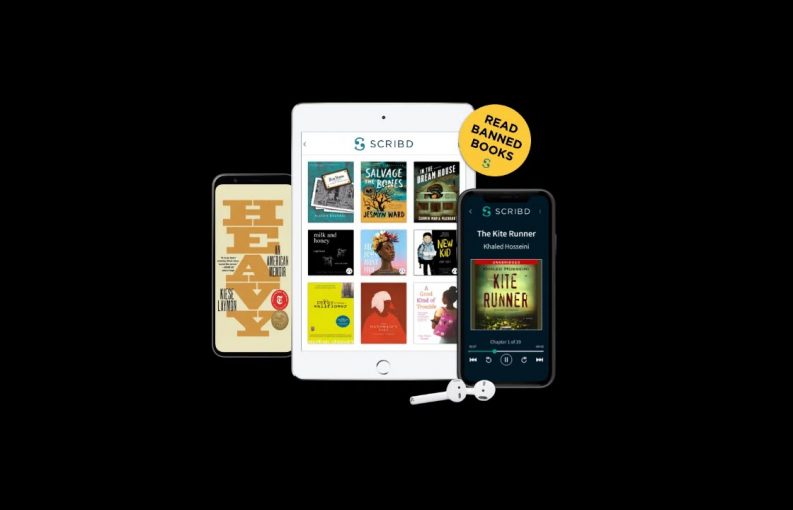 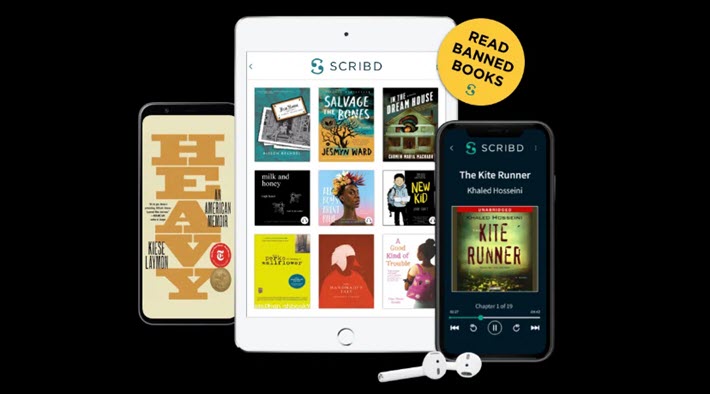 A Curated List of ‘Books Being Banned Right Now’

Based in San Francisco, the international subscription service Scribd has on Friday (February 4) announced that it’s making banned books available to read without charge–and without a credit card or other commitment required.

The access is set for 30 days and has been launched with a message from Scribd’s co-founding CEO Trip Adler, who notes “an alarming uptick in books being banned in school and public libraries.

Adler, who appeared in a Publishing Perspectives Stage conversation at Frankfurter Buchmesse in 2018, now writes, “Our goal is to ensure everyone has the freedom to read literature, which includes books being banned.”

Adler’s editorial team has curated a list of “Books Being Banned Right Now,” and the site also carries another, “List of Frequently Banned Books.” Media messaging indicates that more banned titles are to be flagged going forward. 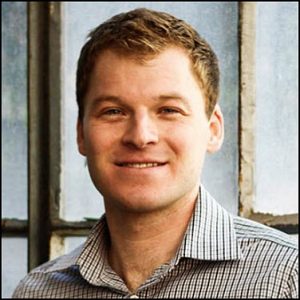 Among books on these curated lists today are Khaled Hosseini’s The Kite Runner—long on our China bestseller lists, as a matter of fact—as well as Jesmyn Ward’s Salvage the Bones, Angie Thomas’ The Hate U Give, Tiffany D. Jackson’s Monday’s Not Coming, Jason Reynolds and Brendan Kiely’s Walter Dean Myers Award-winning All American Boys and Margaret Atwood’s The Handmaid’s Tale.

Through-lines? Many of the books the Scribd editors are seeing as the subjects of banning efforts are about race in America, while some—such as the Atwood  novel—depict authoritarian regimes that feature suppression of speech and publication: book bannings.

Perhaps the most celebrated target of these banning attempts, Art Spiegelman’s Pulitzer Prize-winning Maus (Penguin Random House/Pantheon), is of course the graphic novel series about the Holocaust that recently has become a symbol of right-wing efforts to block access to literature in the state of Tennessee.

As Anna Kaplan reported for Forbes, also on Friday, print sales of the Maus series jumped 753 percent in January according to NPD BookScan data.

Additionally on Friday, The New York Times‘ Alexandra Alter and Elizabeth A. Harris reported on a spreading trend toward book bannings in the United States.

As PEN America CEO Suzanne Nossel said to Alter and Harris, “’It’s a pretty startling phenomenon here in the United States to see book bans back in style, to see efforts to press criminal charges against school librarians,’ even if efforts to press charges have so far failed.”

The story includes the American Library Association’s figure of 330 reports of book challenges during autumn 2021.

Just took our 13 yr teen to the library to check out the physical copies of books that are lately being band, specifically "Maus", because he's interested in learning more about the Holocaust. I'm quite certain his mind will be expanded, not titillated by a naked rodent. https://t.co/ckjmVmIlzu

Davis to Smerconish: The Political Context

As radio and CNN television host Michael Smerconish discussed in his February 1 SiriusXM show on book bannings, Alter and Harris at the Times are pointing out the fact that this new round of banning attempts is heavily politicized by the extreme right in the United States, as have been features of coronavirus COVID-19 pandemic mitigation such as vaccinations and mask-wearing. 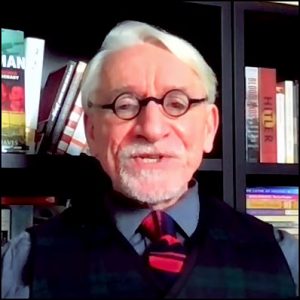 Smerconish’s guest on that show, Penguin Random House author Kenneth C. Davis, points out that the contemporary upturn in bannings is different from many such ploys in the past because “It’s part of a much wider effort to change what we teach in schools, how we teach, who teaches it, what words we can say and can’t say. It’s really an assault on education that’s part of the division in this nation, part of the don’t-make-our-kids-wear-masks-to-school approach.

“The parents who are challenging these books—sometimes it’s a challenge as opposed to an outright ban—don’t like them because they don’t like the ideas,” Davis says. “‘It has curse words’ or ‘It has sex.’ But there’s a much broader sense that these books being attacked tend to be written by people of color, a lot of gay literature.

“But to assault the book Maus,” he says, “two days before Holocaust Remembrance Day [January 27] has brought this to an explosive head. Are we teaching kids a bunch of facts? Or are we teaching children to grow up to be adults who can think for themselves?”

Many reports are out today (February 7) of a Tennessee pastor who has led—and streamed live—a book burning featuring books from JK Rowling’s Harry Potter series (which he claims depicts witchcraft) and Stephenie Meyer’s Twilight vampire series. This video report from CNN has footage of the minister, Greg Locke, leading his parishioners in their book burning.

“The freedom to explore our intellect through words, whether it’s speaking, writing, or reading, is paramount.”Trip Adler, Scribd

At international scale, of course, the work of Kristenn Einarsson‘s Freedom to Publish committee and its Prix Voltaire at the International Publishers Association in Geneva addresses these social aberrations

On opening his company’s curation of books targeted by banning efforts, Adler writes, “We at Scribd believe that reading is one of the most powerful tools for connecting with each other and the world around us. Words matter; they inspire, empower, and influence.

“The freedom to explore our intellect through words, whether it’s speaking, writing, or reading, is paramount. This is why we ardently oppose banning books.

“We hope you join us in our celebration of diverse voices and perspectives.”

And at this writing, Maus, in its complete series edition, stands at No. 3 in Most Sold books on the US Amazon Charts. The first volume of the series is at No. 4, as these attempts to stop such books from being read gets them only better read by more people. 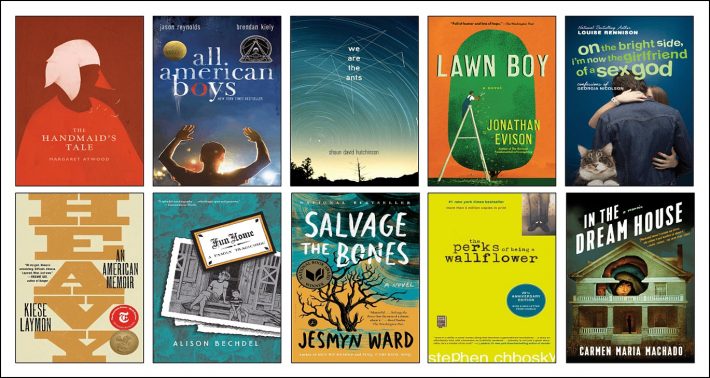