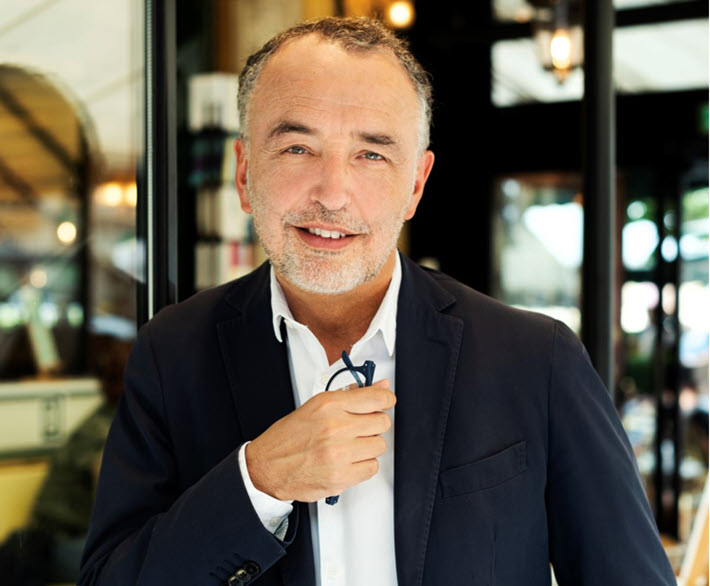 ‘Fed Up With Zoom and Team Meetings’

Our readers are familiar, of course, with France’s BIEF, the Bureau International de l’Édition Française, which handles the promotion of French literature in the international marketplace.

Two key points of news have surfaced for our Rights Edition today (February 25) in a Publishing Perspectives interview with BIEF’s director-general, Nicolas Roche.

“The international business is back for real,” Roche says. “And people, particularly here in France, are ready to see people for real. They’re fed up with Zoom and Teams meetings.”

Like so many Frankfurt trade visitors we’ve heard from, Roche talks about how French publishing rights professionals liked the ability to have a meeting with colleagues without appointments. The smaller crowd with fewer scheduling conflicts allowed for longer, more involved conversations. This seems to have whetted everyone’s appetites for more significant in-person interaction.

Roche talks of experiencing the same sense during the Sharjah International Book Fair where, he says, “It was like a huge fellowship for two or three days” during the Sharjah Publishers Conference, as its professional program is called.

“The international business is back for real. And people, particularly here in France, are ready to see people for real.”Nicolas Roche, BIEF

And France’s publishing industry has entered 2022 on a high note of big jumps in earnings.

Clearly, that’s the sort of wind any national industry wants at its back, and BIEF is capitalizing on the good news with its plans for the spring.

In fact, BIEF is expected to arrive at Bologna Children’s Book Fair with the largest collective stand, Roche says—some 450 square meters. Those who were at Frankfurt in October saw a preview of this at the BIEF French stand, which Roche recalls was some 1,000 square meters over a broad expanse in Hall 4. He points out that while some publishers will always want to have their own stands—particularly for special anniversary occasions and so on—”since the start of last year, we can say that publishers are willing to demonstrate that they are stronger together” while managing some cost savings, too, during this transitional phase of the coronavirus COVID-19 pandemic.

“They want to see and meet each other,” Roche says, “to get the business going again.” To that end, BIEF will have its usual strong presence at London Book Fair in April, as well, Roche says, albeit with some concern for how many of the international trading community will be able to travel for it, particularly from the United States and Asia.

BIEF’s major emphasis for now is on welcoming international publishing/rights professionals to the French capital at its fully physical Paris Book Market event—a first for the organization, in fact. 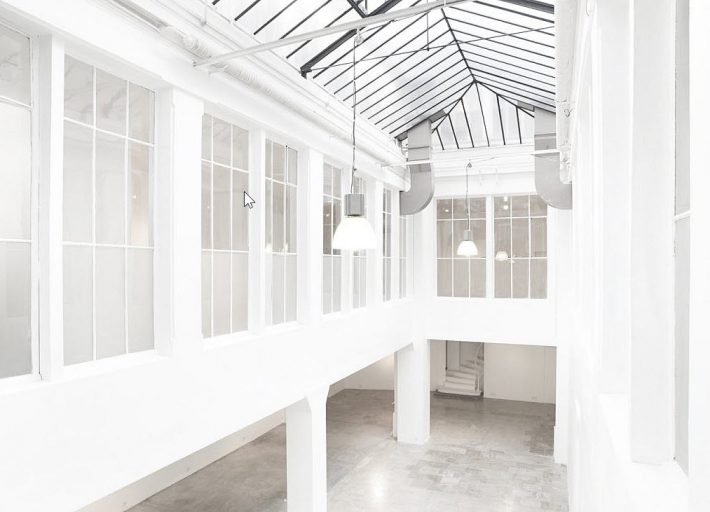 With the Festival du Livre de Paris from SNE being a public-facing event, you can think of BIEF’s Paris Book Market as a parallel professional program focused on the international rights trade.

Those from outside France interested in the Paris Book Market will need to be registered (free) by March 14 here. There’s a page there to download for registration, as well as complete details on the event.

Set in Paris’ Marais district in the fourth arrondissement—”the very true center of Paris,” Roche notes—the Galerie Joseph in the Rue de Turenne will host Paris Book Market participants with nearly 1,000 square meters of space, only about 20 minutes away from SNE’s Festival du Livre by metro. At the start of April, registrants can begin to set up their in-person meetings with French rights representatives.

Here’s the list of the French houses now in place, with a reminder of the March 14 date to register here. Following the list of publishers here, we have a few words from Roche on the Books From France platform.

Content currently on the home page of Books From France. More such featured content is at the ‘Headliners‘ button. Image: BIEF

Many national markets have appeared online in recent years, and Publishing Perspectives‘ internationalist professional readers are well familiar with, for example, Books From Norway, New Italian Books, and the Finnish Literature Exchange (FILI).

The approach that Books From France is taking, Roche says, is distinguished by thematic sections that allow for searches in subject areas.

“I think we have the same spirit,” Roche says, as many of the longer-established national-market collective platforms, “but this is a new formula. We’ve invited all our members to be part of a thematic selection. Social networks or landscapes or family, for some six months. We invite all our members to give one, two, or three titles–these can be from backlist or new titles,” relative to a given theme.

“So we have a huge selection on special topics” and the effect is to make such categorized content available across genres by engaging so many publishers.

“We have new content every month, new themes,” Roche says, “and we are pushing information on them by social media and by email.”

Here’s the page on which to sign up for the Books From France newsletter in English and stay apprised of what the platform as featuring. A quick look under the “Themes and Topics” button today reveals focal sections on “Food Matters” and “Migration, Xenophobia, Reimagining the ‘Other'”, and “Cities.”

“It was very important to us” in designing the site, Roche says, “to have something very easy to use, to find information easily, and facilitate contact between our French publishers and international professionals.” The site, he says, is purposely designed like a general-retail site “like Amazon or other sites you’re used to. So you have a basket. You put in two books from two different publishers in France. That order is automatically split” and the information you’re requesting is sent to the respective publishers of the titles you’re considering.

“The very first contracts have been successful,” Roche says, “and one of the most important things we have on the platform is all the grants from the French embassies, country by country, the French Institute, all the programs dedicated to supporting translation publishing” of French content.

For more on funding opportunities, just click on the site’s “Grants and Subsidies” button, and you’ll find availabilities broken down fr publishers, for overseas French-language bookstores, and for translators.

And one additional note on BIEF programming this spring: Before the Paris Book Market, a “French Week Latina” program is planned for March 14 to 18, following on last year’s digital “French Week” in May with publishers from Argentina, Brazil, and Mexico. Roche says there were some 1,500 meetings online between French publishing players and their international counterparts during French Week. If you’re interested in the digital French Week Latina, you’ll find more about it here. 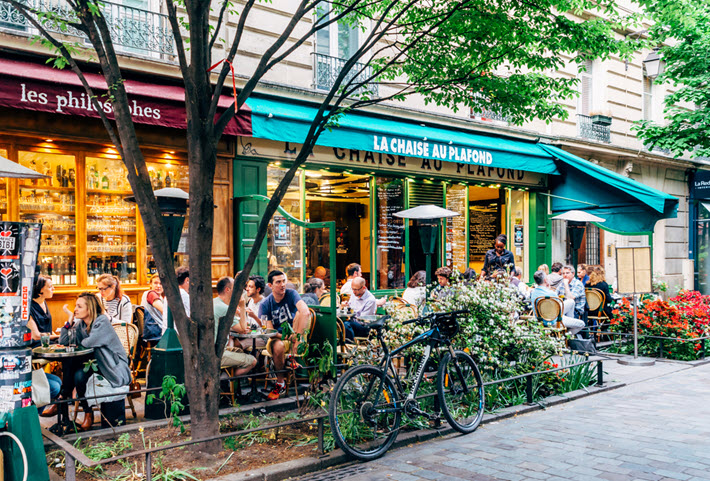