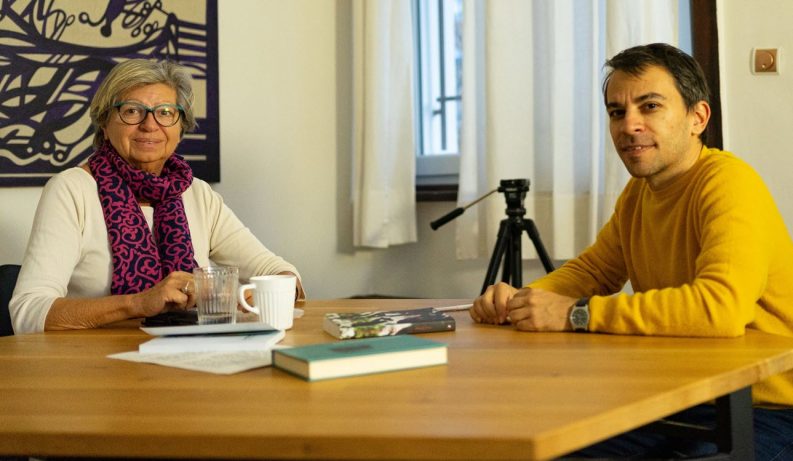 Nine literary and translation centers have residencies for up to 18 translators this year, in the new Translation in Motion program. 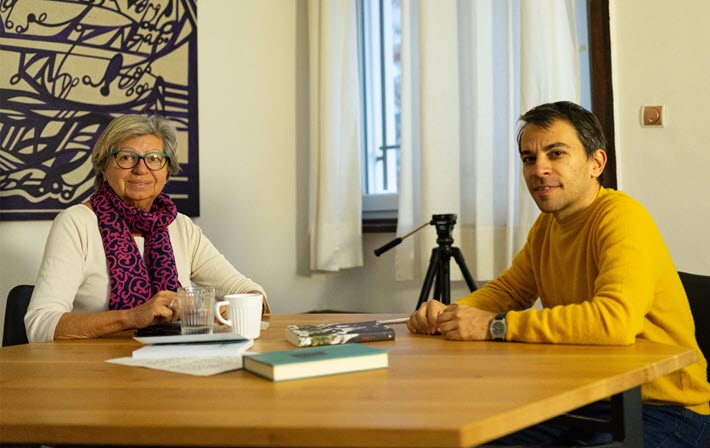 The literary-translation project called Translation in Motion—Publishing Perspectives highlighted it in August—has issued an open call for literary translation residencies between April 2022 and April 2023. The deadline for applications is March 30.

Building on the program’s success in its first year, the umbrella organization behind this program—the European literary translation centers network RECIT—is focused on increasing translated literature between the western Balkans and the European Union’s member-states, with some of the works translated by participating translators already released in European markets. 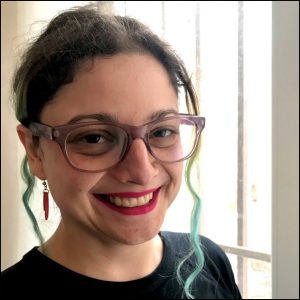 Monica Dimitrova, the communications manager for the Translation in Motion project, tells Publishing Perspectives that one of the program’s key objectives is to foster translations in rare language combinations.

The in motion component of the program’s name is a reference to its support for the international mobility of literary translators working from and into the languages of the western Balkans.

RECIT is the project’s initiator and the only such network in Europe, Dimitrova says.

As part of this year’s open call, literary translators who translate from or into the languages of Western Balkan countries—including Albania, Bosnia and Herzegovina, Kosovo, Montenegro, North Macedonia, and Serbia—can apply for residencies in:

“The project supports literary translators who work in language combinations that are very often neglected, such as Albanian into German, Serbian into Spanish, or Latvian into Macedonian.”

One of the translators who participated in the program is Katica Acevska, a Macedonian translator who was a resident at the Sofia Literature and Translation House, a project of the Next Page Foundation.

While on her residency, Acevska completed her translation into Macedonian of a contemporary novel, Krotkite (The Meek) by the Bulgarian author Angel Igov. While in Sofia, Acevska had the opportunity to meet the author and discuss some of the challenging parts of her work. Being in Bulgaria, making that connection with the book’s setting, influenced her work on the translation, she says.

“The chance to be at the place of the novel’s plot,” Acevska says, “positively influenced the translation process and enriched my role as the book’s translator. Creative residencies deliver a positive impact on the work of the translator when performed within a local context.” 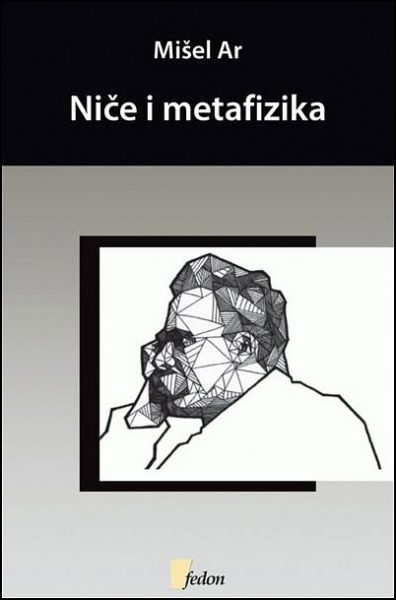 Another translation supported by the program, Milica Rašić’s translation of Michel Haar’s Nietzsche et la métaphysique (Nietzsche and Metaphysics, 2021) from French into Serbian was recently published by the Belgrade-based publisher Fedon, Dimitrova points out.

“Other translations in the pipeline include a collection of contemporary Albanian essays translated into Greek,” she says, “as well as a Latvian poetry anthology translated into Macedonian, and the novel Sinovi, kćeri (Sons, Daughters) by the Croatian author Ivana Bodrožić translated by Marie van Effenterre into French.”

As the program is advancing through its second year, its staff expects a rising level of interest from translators, Dimitrova says.

With co-funding from the European Union’s Creative Europe initiative, Translation in Motion, Dimitrova, says has reliable resources in 2022 to support up to 18 translators. 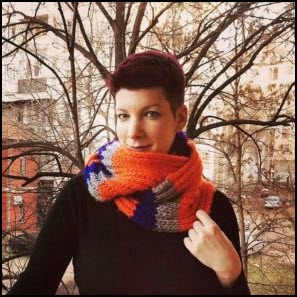 RECIT’s network, the parent organization, includes a range of translation and literary centers, not only providing residencies to translators but also hosting public and professional events for writers, translators, and readers.

Here’s a video created by RECIT about the Translation in Motion program:

More from Publishing Perspectives on translation is here, and more on the international rights trade is here.