Messaging from the International Publishers Association joins a chorus of alarm around a fast-moving set of copyright changes in Kenya. 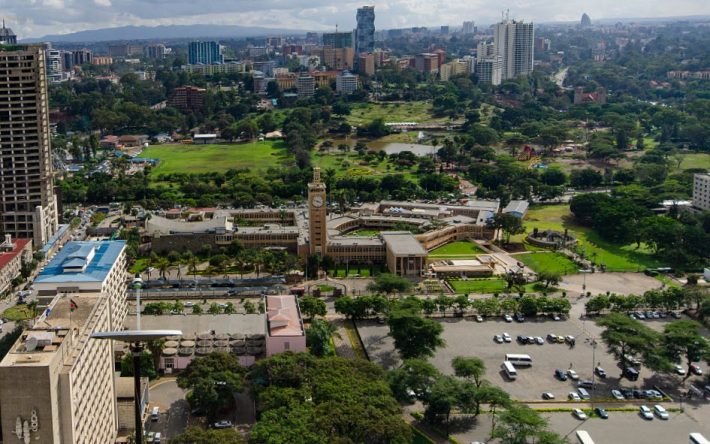 An alarming turn in Kenya’s progress toward a viable copyright framework has prompted quick statements of concern both in Kenya and in the world publishing arena. 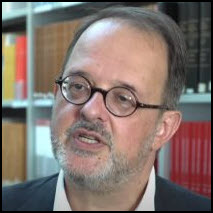 “The 2019 reform made Kenya a beacon in the African landscape. Local publishers across the continent have been discouraged from going digital because of weak online enforcement and the fear of even worse digital piracy than the terrible physical piracy they already face.

“Under the cover of professing to support local creators, this bill will do exactly the opposite, setting Kenyan publishers on the back foot in the global digital market place.” 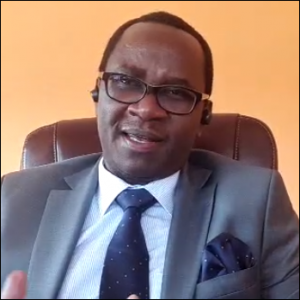 And Lawrence Njagi, who chairs the Kenya Publishers Association, has released a comment, saying, “While educational publishers in Kenya have worked tirelessly to produce digital education resources to make the digital education reform in Kenya a reality, partnering alongside the Kenya Institute of Curriculum Development, this bill will leave us exposed and unable to enforce our rights and those of our authors.

“We urge the members of the National Assembly to reconsider.

“How can publishers be able to invest if essential laws to secure the value chain of publishing are to change every three years?”

An account was published Thursday (February 10) by the Nairobi-based Soko Directory—a commercial market-investment media subsidiary of Hidalgo Investments. Soko is a term from Swahili for market. In its report, Soko Directory says that a second reading of Bill No. 44 occurred on February 3, apparently catching many observers off guard.

The IPA’s statement indicates that this second reading was “unexpected and ignored opposition by many national and international creative sector organizations expressed in a public consultation in December 2021. “A public hearing by the Departmental Committee for Communication, Information, and Innovation is scheduled” for Tuesday (February 15).”

Both the IPA and the Kenya Publishers Association plan to lay out their concerns at Tuesday’s hearing.

The core of concern has to do with minimum standards of online copyright enforcement. “In addition to eliminating legal mechanisms on notice and takedown procedures and provisions establishing Internet service providers’ liability,” the IPA’s advisory says, “the bill also proposes to repeal the section that enables copyright owners to file injunctions to deter infringement of their rights.

“These provisions were adopted just three years ago and were a first step toward Kenya becoming a contracting party to the World Intellectual Property Organization (WIPO) Copyright Treaty, an important milestone” under the Berne Convention “for the advancement of Kenya’s international copyright and trade policies.”

Soko Directory’s assessment of the situation, headlined “Repeal of Sections in Copyright Bill 2021 Is Legalizing Piracy,” concurs with that of the IPA, saying that elements of the copyright act which make Internet service providers “the first line of defense against piracy” are the first of their kind enacted in Africa and “protect the creative industry in Kenya by providing incentives and a legal basis for better cooperation” with those providers.

Piracy, according to Soko’s figures, costs creative workers of Kenya as much as 14.31 billion Kenyan shillings annually (US$125.9 million), and a loss to the government of 16.25 billion shillings in taxes each year (US$142.9 million). The article demonstrates the inter-industry level of concern, quoting Moriasi Omambia, general counsel for Sauti Sol Entertainment and Sol Generation Records calling the repeal of the Internet service providers’ responsibilities to prevent piracy “a total disaster.”

The sections of the bill that seem most endangered in this regard are 35B, 35C, and 35D, and they have the attention of the Kenya Film and Television Professionals Association. That organization’s chair, Martin Munyua, is quoted by Soko, saying, “Repealing sections 35B, 35C and 35D will cost our members and the creative industry dearly.  Instead, why can’t our members of parliament ensure that Internet service providers actually comply with this excellent law, already assented by president Uhuru Kenyatta in October 2019, which can unlock KES 92 billion per year [US$810.2 million] for our industry?”

For the books sector, IPA’s message today to its international membership of 86 organizations in 71 countries reads, “Online piracy remains a serious problem in Kenya, affecting its creative industries’ ability to secure the investments required to develop and maintain digital business models.

“The 2019 review was seen by creative industries and other stakeholders as an important step in creating the necessary conditions for a fair digital marketplace. The current bill is not based on an impact assessment of the needs of creative industries, nor does it present a reason for eliminating the online enforcement provisions implemented in 2019.”

The absence of an online enforcement legal framework, the IPA is warning, is often a criterion for a country to appear in intellectual property watch lists including the European Union Counterfeit and Piracy Watch List and the United States Trade Representative’s “Special 301” Report (2021, PDF), which annually assesses for the American Congress an annual review of the global state of intellectual property rights protection and enforcement.

In addition, IPA’s communiqué adds, “The legal uncertainty that this creates can only undermine national and foreign investments in Kenya’s creative industries.”

More from Publishing Perspectives on issues in copyright and intellectual property protection are here, more on Kenya and the Kenya Publishers Association is here, and more on the publishing markets of Africa is here.