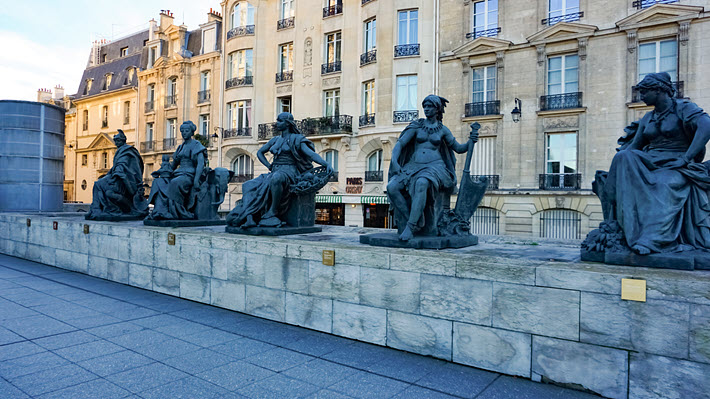 Calling for an end to the ‘digital wild west,’ France’s publishers are among 54 cultural groups messaging Digital Services Act negotiators in Brussels today.

‘The Stakes Are Too High’

France’s publishers—the Syndicat national de l’édition (SNE)—today (February 10) has issued a forceful communiqué in concert with 53 sister organizations from the cultural and creative industries, demanding that negotiators to the European Parliament’s trialogue on the Digital Services Act heed threats to copyright protection and to the battle against content piracy online.

Publishing Perspectives readers will remember that members of the European Parliament on January 20 voted strongly in favor of the Digital Services Act’s regulatory framework, essentially the next step in the European Union’s efforts to limit the scale and scope of the major tech companies, especially at a time when platformed misinformation and disinformation have become rampant in public life and discourse.

The Digital Services Act (DSA) and the Digital Markets Act are moving through Europe’s legislative development procedures. The “trialogue” stage brings together representatives of the European Commission, the council, and the parliament—three entities—to develop provisional agreement on a text wrought from legislative proposals.

The French publishers’ association is one of a total 54 of the nation’s creative and cultural leadership agencies issuing a joint statement. Wisely, they’re leveraging their statement on the fact that France has just begun its six-month stint in the European Council presidency.

Among the most significant developments instigated under Emmanuel Macron’s leadership is the One Ocean Summit opened Wednesday (February 9) to run through Friday in the seaport of Brest. During the summit, delegates will explore a concept of—as Paris has described it—a Europe that reaffirms its vital role as a counterweight in the international governance of the ocean and plays its full part in bringing about international mobilization for the ocean in 2022.”

And on land, while trialogue goes forward in parallel on the Digital Services Act, France’s cultural and creative industries have messaged negotiators in Brussels with a statement titled, “Europe in the Hands of Digital Giants.”

“We, actors of all the cultural and creative industries in France,” the text being read by negotiators says, “cannot watch in silence the questioning of the achievements obtained for 20 years in terms of the protection of our rights on the Internet in the midst of the French Presidency of the European Union.

“The Digital Services Act aims to strengthen the responsibility and duty of care of all digital services; that is to say, to regulate online content and protect citizens against illegal content.

“The intentions are there. And for the moment, the acts say the opposite.

“When the European Parliament and the council vote to soften the responsibility of major digital players and weaken the ability of rights holders to appeal against their pirated content, how are we to understand this?

“France, a spearhead in the protection of our works and our content against the giants of the Internet, must seize, with the other member-states, this opportunity to put an end to the ‘digital wild west.’

“The stakes are too high to advance at a forced march on the grounds of cross-functional regulation or a constrained schedule. Legislation on digital services must remain of general interest, without weakening the implementation of copyright–the only guarantee of freedom of expression and cultural diversity.

“This is why we solemnly ask our government, our elected representatives, our representatives in the European authorities, to create the conditions for a start during the trialogue in order to restore consistency between the spirit and the letter of the Digital Services Act, and in particular: to fight better against illegal offers and content, including beyond market places alone, and to avoid the weakening or even calling into question of European and national achievements in respect of intellectual property rights.

“This must be the ambition of the French presidency of the European Union.

“Our sectors already have a long history on the Internet: it must remain a force for the benefit of all.” 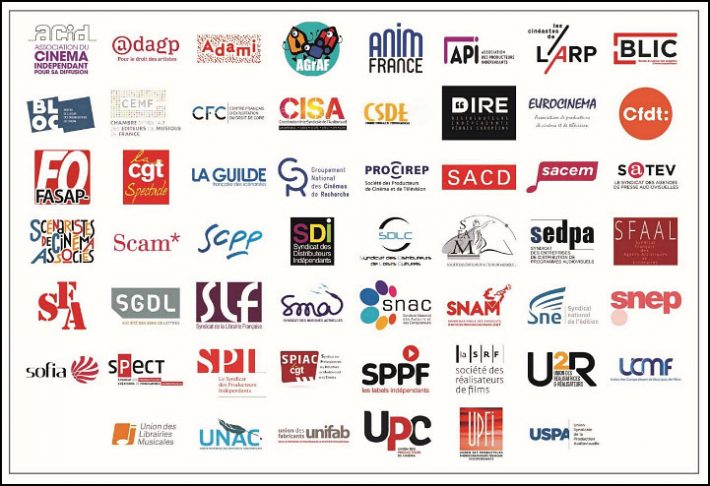 France’s association of publishers has more than 720 publisher-members and is one of these 54 cultural and creative organizations issuing their statement to the European Parliament’s trialogue negotiators: