Fans of Patricia Highsmith’s work can look forward to adaptations of the five Ripley books as well as ‘Deep Water.’ 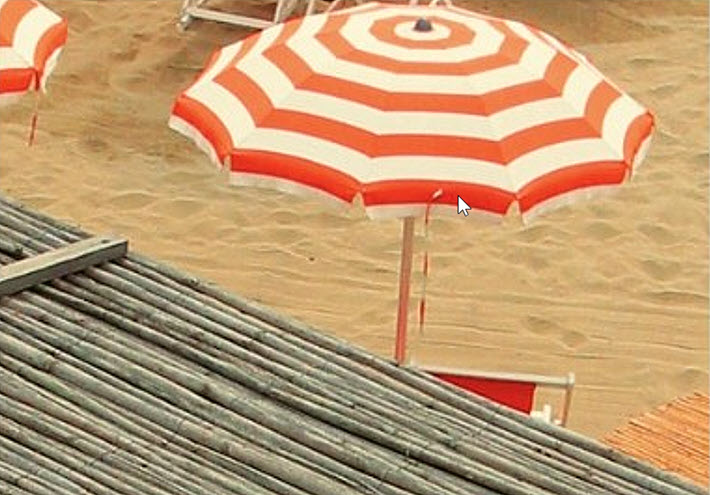 A detail from the book-cover design for Diogenes Verlag’s translation to German by Melanie Walz of ‘The Talented Mr. Ripley’

A Series and a Film Are in the Offing

One of the most enigmatic figures in American literature, Patricia Highsmith (1921-1995) was a reclusive personality whose work continues to fascinate readers, and sometimes repel them.

Her best known work, The Talented Mr. Ripley, probably got its biggest boost in popular consciousness in the extraordinary 1999 film from the late director Anthony Minghella, with Matt Damon, Jude Law, Gwyneth Paltrow, and Cate Blanchett, a Miramax production in which Minghella created the screenplay himself.

Before that, however, there was the 1960 adaptation from René Clément with Alain Delon. The title of that film: Only the Sun Was Witness. For those interested, Diogenes’ blog series has a post from the 60th anniversary of The Talented Mr. Ripley in which Highsmith is quoted at length describing the advent of the Ripley character, in part saying:

“I remember the place where Ripley was ‘born’ because that’s where he lodged himself in my memory as a character with no story. It was in Positano, in the late summer or early fall of 1951, that I first went there. … 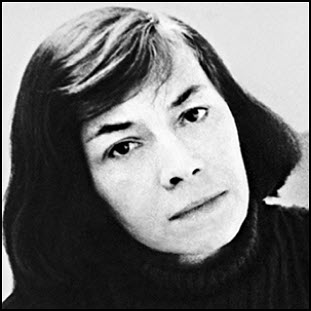 “I suddenly saw a young man in shorts and sandals walking along the beach from right to left with a towel over his shoulder. He looked down–of course, because of the stones. All I could see was that he had straight, rather dark hair.

“There was something thoughtful about his whole demeanor, he didn’t seem comfortable in his own skin.

“And why was he alone? He didn’t strike me as the sporty guy who goes off alone at such an early hour, to take a cool bath. Had he argued with someone? What was on his mind? I never saw him again.”

If you’d like to drill down a bit, Diogenes has a useful list of Highsmith film adaptations. It’s said that Alfred Hitchcock’s 1951 adaptation of Two Strangers on a Train made Highsmith world-famous. 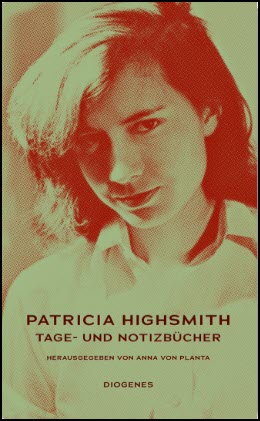 Highsmith, of course, had many dark sides to her personality, one of them being a strong antisemitic streak. In later life, her ethnic animosities seemed to spread to Black and Asian people, as well. What’s more, she led a rather tortured romantic life featuring many romantic partners and little lasting comfort. In her work, however, the contrasts of light and dark became something evocative and penetrating.

This has been better explicated by the publication in 2021 of Highsmith’s Diaries and Notebooks, 1941 to 1955, editied by Anna von Planta. Diogenes’ edition has translations by Melanie Walz, Marion Hertle, Pociao, Anna-Nina Kroll, and Peter Torberg. In the States, WW Norton’s Liveright published the English edition.

The legacy of her luminous writings reminds us of the curious, sometimes disappointing truth that great artistic insight doesn’t always reside in the most savory of characters—in life, as on the page. Ripley himself, after all, is a consumately attractive nightmare. You see this difficult tension in the title of Andrew Wilson’s biography, Beautiful Shadow (Bloomsbury, 2003). The most recently released biography is Richard Bradford’s Devils, Lusts, and Strange Desires: The Life of Patricia Highsmith (also Bloomsbury, 2021). 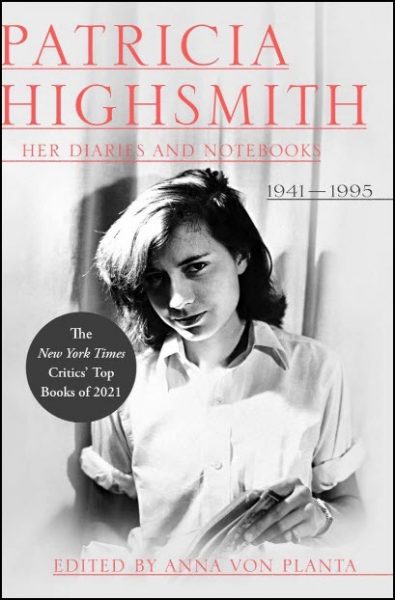 Born in Fort Worth, Texas, Highsmith would spend the last 32 years of her life in Europe, some of that time in France but most in Switzerland. She left her literary estate to the Swiss Literary Archives at Bern’s Swiss National Library.

Her Swiss publisher, Diogenes Verlag—our regular readers know the house for its many contributions to our Rights Roundup series—is the executor of the estate. An eye-popping trove of publications of her writings is available on the publishing house’s site here. Just keep scrolling down, as more and more book covers come into view.

And Diogenes rights director Susanne Bauknecht kindly has let us know that those who value Highsmith’s work are in for a serious treat in coming screen adaptations. 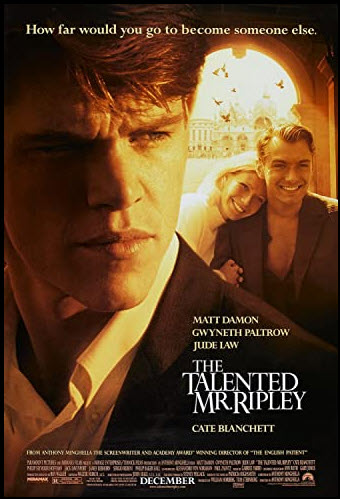 There are, in fact, five books about Tom Ripley, perhaps Highsmith’s most arresting—and lethally conflicted—characters.

From Bauknecht, we learn that a serial adaptation of the Ripley books currently is being filmed for American television to be aired on Showtime. 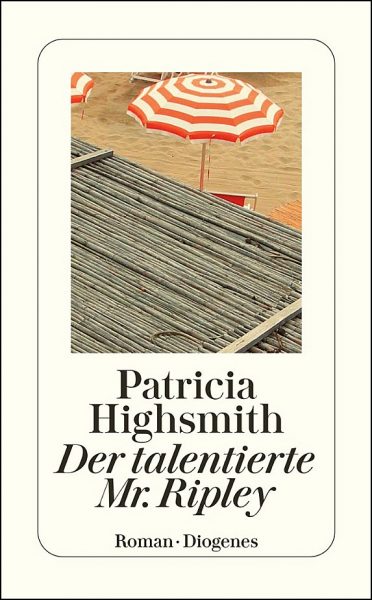 In the first season, The Talented Mr. Ripley is scheduled for this year in eight episodes, with Andrew Scott, Dakota Fanning, and Johnny Flynn in the leading roles.

The director and writer for the series, which will eventually adapt all five Ripley novels, is Steven Zaillian of Schindler’s List; Mission: Impossible; The Irishman; and The Night Of. 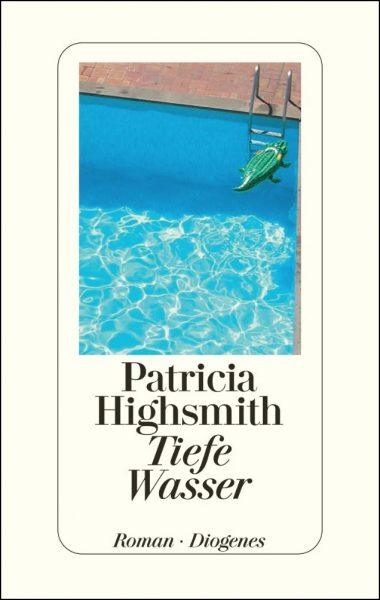 Another project Bauknecht flags for us is Deep Water (1957) with Ben Affleck and Ana de Arma, slated for a September 22 release.

Disney is attached to distribute.

Bauknecht also reminds us that Bernhard Schlink’s The Granddaughter from Diogenes is one of the 10 books being presented next week at Books at Berlinale, and you’ll see it listed among the slate of presentations we have in our advance story here.

More from Publishing Perspectives on adaptations of books to film and television is here and here. More on rights and licensing is here, and more on news of publishing from Switzerland is here.