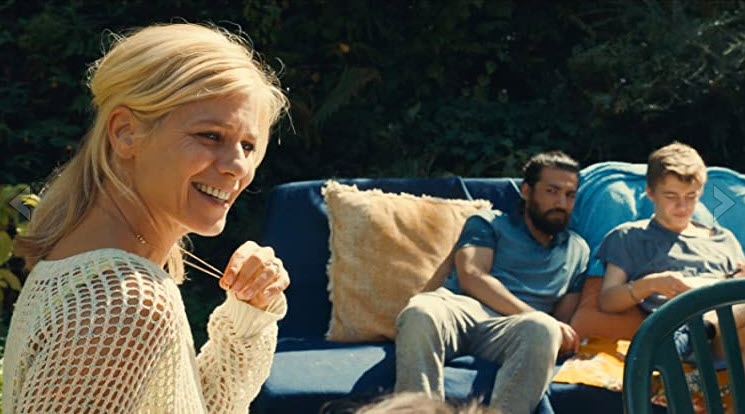 The year ahead already is a standout for news of film and television adaptations, both in recent releases and shows going into production. 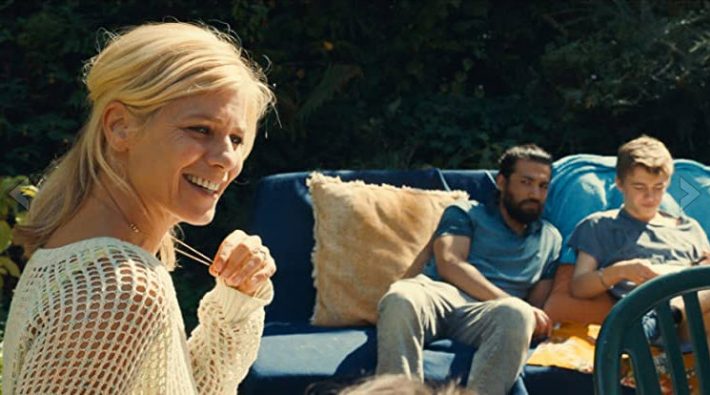 Marina Foïs and Seear Kohi in ‘Ils Sont Vivants,’ releasing in France on February 23, an adaptation of ‘Calais, mon amour’ by Béatrice Huret with Catherine Siguret, a project handled by Calmann-Lévy in Paris. Image: Super 8 Production

Books at Berlinale is Next Week

A you may remember, this year’s Books at Berlinale program from Frankfurter Buchmesse and Berlinale Co-Production Market will have its producer pitch sessions on Monday and Tuesday (February 14 and 15), operating with support from Frankfurt’s Guest of Honor Spain in a digital format hosted by Syd Atlas. 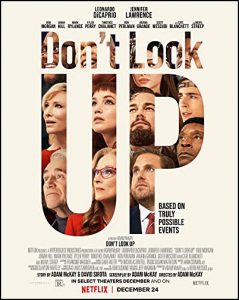 Incidentally, there are concerning reports from Berlin this morning (February 11) of a theft at the European Film Market studio in which some of its digital events were being recorded. Alternate studios are being used for shooting today. No one was hurt in the theft, Scott Roxborough writes at The Hollywood Reporter.

And when we spoke with international rights directors and literary agents about their projects in the works, they had lots to talk about, at a time when the coronavirus COVID-19 pandemic has intensified audience consumption and the streamers’ development of content. 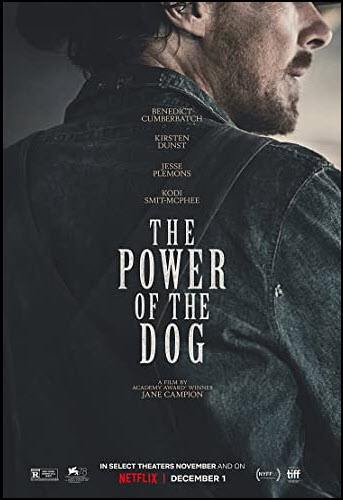 Not for nothing did Ryan Faughnder write at the Los Angeles Times in Tuesday’s (February 8) Oscar nomination report, “Don’t Look Up and The Power of the Dog powered Netflix to 27 Oscar nominations Tuesday morning, the most of any studio, reflecting a year when streaming was again the dominant force in Hollywood.”

Much of what Faughnder and colleagues in the film and television press are seeing is that, as he writes, “the film academy’s reluctance to recognize Netflix has faded in recent years.”

And Netflix, of course, is simply the tip of the streaming-service spear, now encountering forceful competition from a growing array of big-budget rivals. 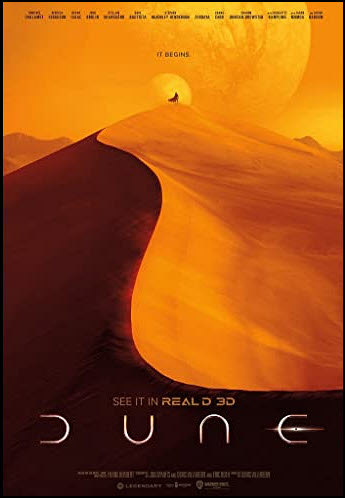 That same-day streamed release was on HBO Max, a service that gave all its 2021 releases a 31-day run simultaneously with cinema showings.

When we made a quick survey of rights directors and literary agents working in international development, we were able to put together a list of projects for you, and can give you a quick outline of some of them here. We’ll start in Paris.

At Calmann-Lévy‘s offices on the Rue du Montparnasse, Patricia Roussel–the rights director at Calmann-Lévy and Kero–decided that in film, she’d like to point us to three properties, the first of which releases in France this month.

And in television, Roussel points to:

Andrea Vogel in Berlin at Michael Gaeb’s agency—a big assist with our production of a conference at Frankfurt in October on independent publishers—is reporting strong interest from both film and literary scouts in Eva Wagendorfer’s Die Radioschwestern: Klänge einer neuen Zeit (The Radio Sisters: Sounds of a New Era). 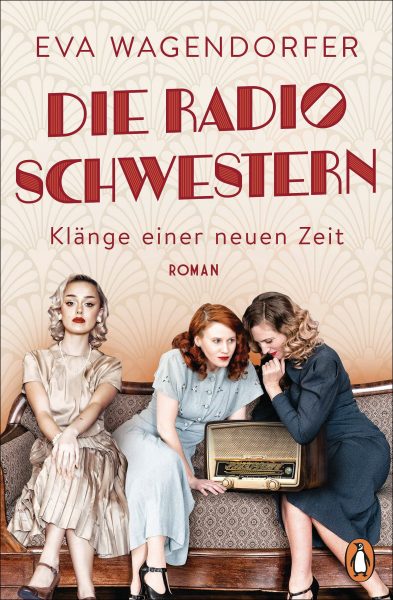 While waiting for confirmation of a film/television deal, Vogel tells us that the book is the first installment from Wagendorfer in a trilogy from Penguin Germany. Set in the 1920s, the story is about women’s friendship in the early years of radio–in Frankfurt.

An English sample is available. 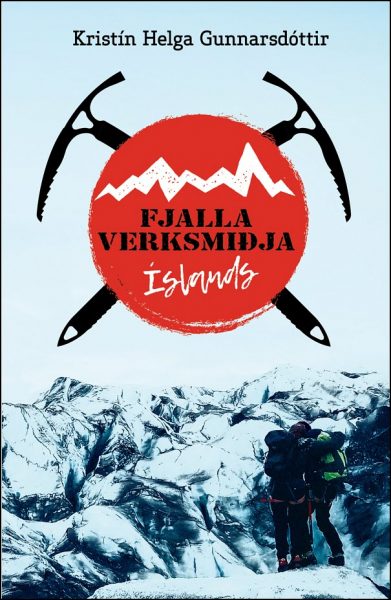 Chiara Toniolo at the Milan office of Trudy Kolaas’ Norwegian literary agency Immaterial Agents on the Via Mario Fusetti tells us that author Kristin Helga Gunnarsdottir‘s YA novel Iceland’s Mountain Factory is being adapted for a television series by the Munoz Brothers and Oslo’s Inner Voice Artists.

Tom Grater at Deadline writes, “The book was inspired by the Greta Thunberg movement. It follows a group of young graduates from a mountaineering academy in the southeast of Iceland who get stuck in a fierce storm, taking refuge in an old hut. There, they decide to set up a free state dedicated to nature and sustainability. When one of the girls in the group, an established environmental activist and influencer, is found dead one morning, everything changes.”

Also on Toniolo’s desk is a deal recently made for a television adaptation of I Founded the United States by Hilde Susan Jægtnes about Alexander Hamilton, his childhood in the Caribbean. A deal has been closed with Nicola Donata directing with an as-yet unannounced producer in the States.

And “Claudio Fava’s book Mar del Plata,” Toniolo says, “now has an agreement signed with the Munoz Brothers” for development. 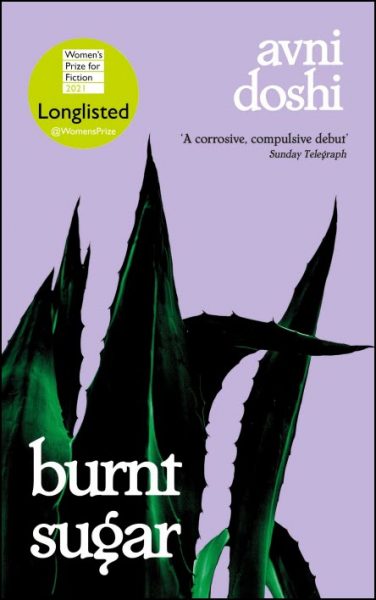 In Barcelona, Anna Soler-Pont at the Pontas Agency tells us that the Booker Prize for Fiction’s 2020 shortlistee Burnt Sugar by Avni Doshi—also longlisted for the 2021 Women’s Prize for Fiction—has been acquired by Propagate Content in Los Angeles “to produce a feature film based on the novel,” Soler-Pont says.

The adaptation, she says, “is to be written and directed by Academy Award-nominated Indian-Canadian filmmaker Deepa Mehta.”

Translation rights for the novel have been sold into 26 languages.

And as Publishing Perspectives reported from Frankfurt in October, the Spanish author Dolores Redondo‘s La cara norte del corazón (The North Face of the Heart, Planeta), and Baztán Trilogy “have been acquired by Heyday Television,” Soler-Pont reminds us.

That’s part of NBCUniversal International Studios—a division of Universal Studio Group—and the deal is for a television series.

David Heyman, the founder of Heyday with production credits including the Harry Potter adaptations, will oversee the projects.

Having been released in 2019 by Planeta, the book now has sold into 15 languages, Soler-Pont tells us. 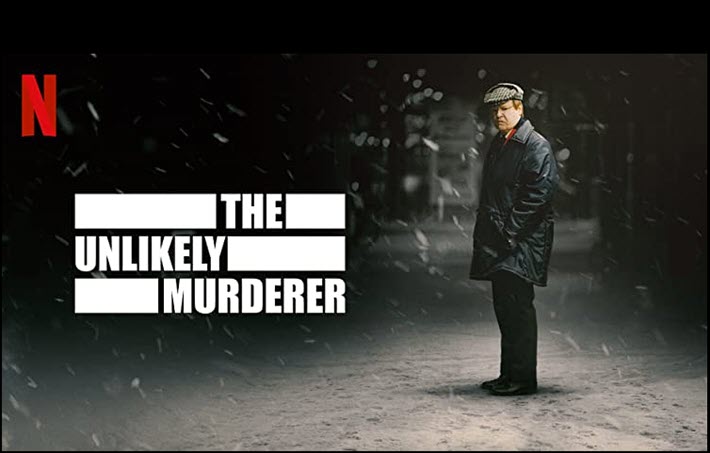 In Stockholm, Lena Stjernström at the Grand Agency on Vanadisvägen is, as usual, hardly at a loss for words when asked about adaptations. Here’s the list of recent deals she’s looking at. 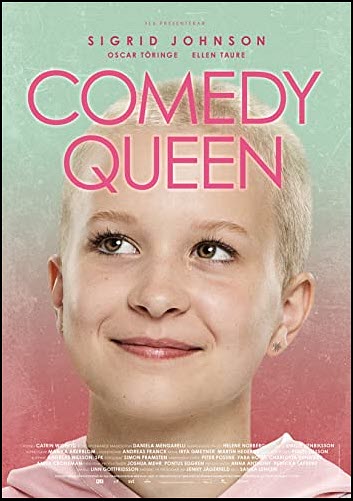 In Production This Year

In Oslo, Cappelen Damm rights manager Anette S. Garpestad highlights Ida Takes Charge, based on Kjersti Halvorsen’s 2019 book about a young woman who becomes involved at university with Aksel, “a lone wolf with a dubious interest in weapons.” 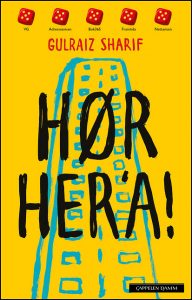 The show has just had its premiere in an NENT/ViaPlay television series produced by Norwegian Anagram. “The television series has received great reviews all over,” Garpestad tells us, “and is certainly the talk of the town right now. I’m pretty sure it will travel abroad as well.

Kjersti Halvorsen is also out with a new book this spring, I’m the One Who Can Help You, another novel that I also think has great screen potential.”

Producer Yngve Sæter of Motlys is producing a film based on the book, for production this spring and summer.

“Will we see it premiering at Berlinale 2023, perhaps?” she asks. “We have a great feeling about this one, and the manuscript written by Erlend Loe, a good sign for where the project is going.”

At DTV’s offices on Tumblingerstrasse in Munich, rights manager Luise Hertwige points out that Liebes Kind (Dear Child) by Romy Hausmann is among the German shows Netflix announced in what Georg Szalai at The Hollywood Reporter describes as a doubling of its German content commitment to US$570 between 2021 and 2023. 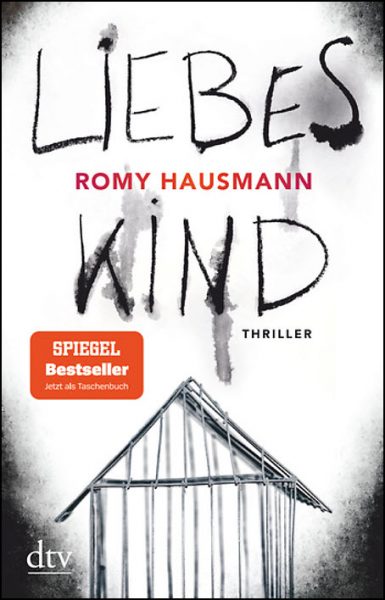 The thriller series, signed for six episodes, will be produced by Constantin Television, with Tom Spieß and Friederich Oetker producing. The adaptation and direction is being handled by Isabel Kleefeld and Julian Pörksen.

Hausmann’s book is about a family raised in a remote forest location, the children “conceived and born in captivity” and protected by a father fearful of dangers “out there.” And the book has had heavy literary rights sales, including: