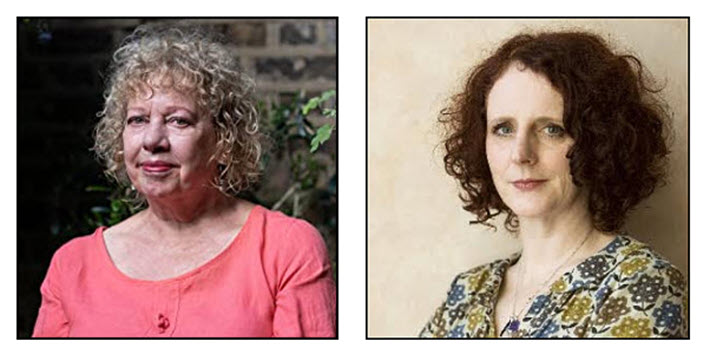 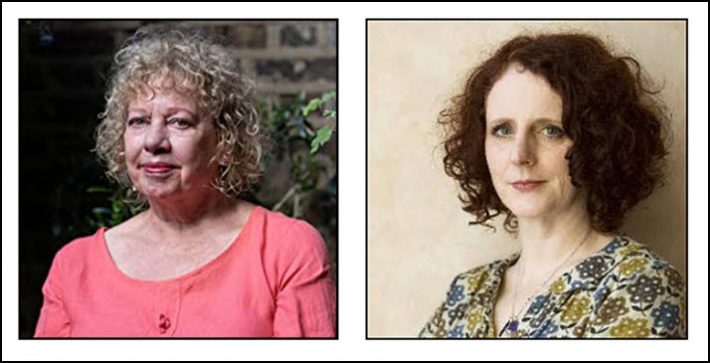 As programming notes begin to reach the press, there’s news today (February 17) of two Hachette-based authors being highlighted at the first major industry trade shows of the year.

At Bologna Children’s Book Fair (March 21 to 23), the Bologna Book Plus program directed by Jacks Thomas will feature the Booker Prize for Fiction-nominated Michèle Roberts as an “author ambassador.”

Her 1992 Daughters of the House (Hachette/Virago) and more recent Ignorance (Bloomsbury, 2012) are among her better known titles.

At London Book Fair (April 5 to 7), Maggie O’Farrell has been named the show’s “author of the day” in adult literature, and she’s best known for Hamnet (Hachette/Tinder Press, 2020), which won the 2020 Women’s Prize for Fiction.

The book reportedly has had its translation rights sold into 38 languages and/or territories and is listed as being in development for a film adaptation by Amblin Partners with Chiara Atik attached as screenwriter and the very high-profile director Sam Mendes listed as a producer.

Members of the news media have been handed short announcement information on both authors and their respective appearances, and we will share some of that material here.

As Publishing Perspectives readers will recall, Bologna Book Plus–now in its second year (and its first year in what’s anticipated to be an in-person iteration of the show)–is being described as an “exhibit, conferences, and training program.” Last year, in its digital inauguration, the program named writer Victoria Hislip as its “author ambassador.”

Roberts is to appear as keynote speaker in the “Call Your Agent: How to Become a Literary Agent” on March 22 is set for five hours and is to include instruction on “the skills required, how to get started,” and information on rights and contracts. That half-day event is priced at €49 (US$55.75).

Roberts is also expected to be the presenter of one of the honors in the March 21 program announcing winners of the Bologna Ragazzi Awards, and will contribute her commentary about jacket designs for The Handmaid’s Tale, in the “Jackets Off” illustration showcase. 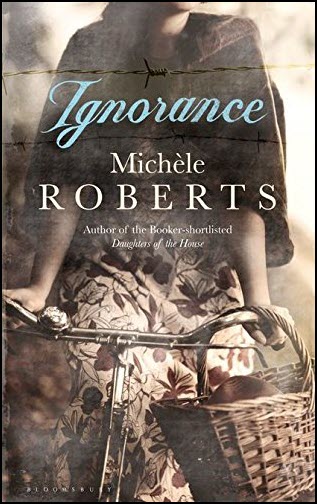 Michèle is an emeritus professor of creative writing at the University of East Anglia. Early in her career, she worked with the British Council as a librarian in Bangkok. She’s based in France and the United Kingdom and is a 2000 recipient of the Chevalier de l’Ordre des Arts et des Lettres.

In a prepared statement, Roberts is quoted, saying that she’s “looking forward immensely to being surrounded by experts from across the international publishing industry. I hope to listen and learn a lot.”

Thomas, in announcing Roberts’ participation, refers to her as a “mistress of her metier” and anticipates having her “flying the flag for authors” at Bologna Book Plus.

At London Book Fair, O’Farrell is to attend the show on opening day, April 5, and is expected to be involved in an event at the English PEN Salon. 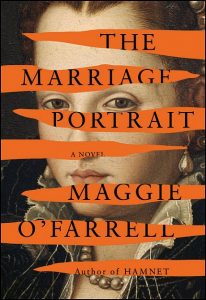 Her next book, The Marriage Portrait, is scheduled for a publication on September 1 in the United Kingdom (Tinder Press,  no listing as yet), and on September 6 in the United States and Canada (Penguin Random House, Knopf). The book is based on Lucrezia de’ Medici (1545-1562).

O’Farrell lives in Edinburgh and has a children’s book, Where Snow Angels Go,

Ventris, in his comment about the O’Farrell participation, says that her London Book Fair will be “the first in-person event that [O’Farrell] will be taking part in since the announcement of her upcoming novel, The Marriage Portrait.

” I hope this will be a wonderful opportunity for the global publishing community to discover more about [O’Farrell], her incredible backlist, and the books coming from her later this year.”

London Book Fair reports that 95 percent of its exhibition space at Olympia London has sold out, with 750 exhibitors from 56 countries confirmed. The show’s International Rights Centre is said to be fully booked with a waiting list. (Our readers will recall from director Andy Ventris’ interview that London is working with 80 percent of its previous square footage, while parts of Olympia are under renovation.)

More announcements expected from London include information about the show’s Market Focus (Ahmed Al Ameri‘s Sharjah Book Authority) and the naming of a “children’s author of the day.”