There are a total 33 titles longlisted in the two Carnegie Greenaway awards, one for children’s books, the other for illustration. 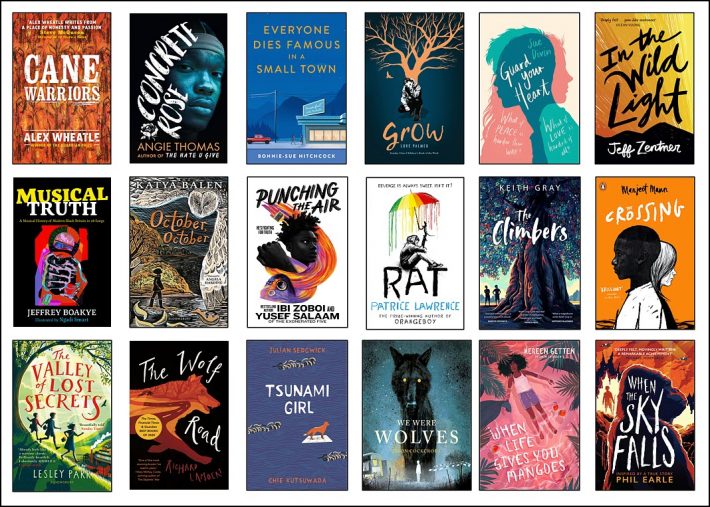 ‘In These Times of Worry’

Based in the United Kingdom, the Carnegie Greenaway Awards program—which styles itself as the market’s “longest-running and best-loved children’s book awards”—has begun a three-year sponsorship arrangement with Yoto, the company that makes an audio device that plays stories, music, educational activities, sound effects, podcasts, and radio for children.

These awards are juried by children’s librarians. The longlists we publish today (February 18) were chosen from 148 nominations by a 14-librarian panel from the CILIP Youth Libraries Group.

The Carnegie Medal, which is awarded annually, was established in 1936, in memory of the Scottish-born philanthropist Andrew Carnegie (1835−1919). In response to the importance of libraries in his childhood, Carnegie set up more than 2,800 libraries across the English-language world. By the time of his death, more than half the library-operation agencies in Great Britain are said to have had Carnegie libraries.

Shortlists are to be released on March 16. Winners are expected on June 16, to be named at the British Library, a frequently used venue for such awards announcements in England. 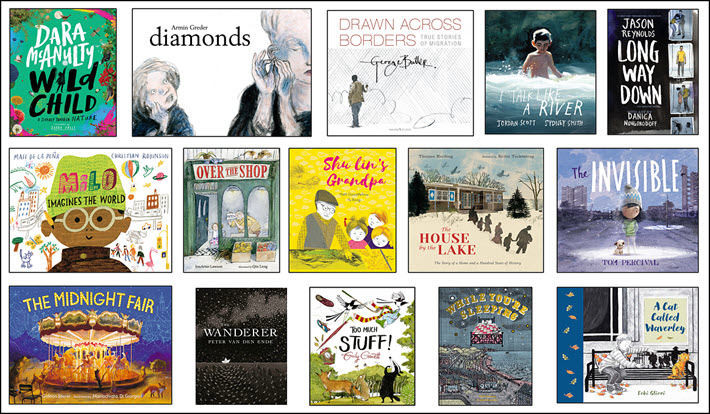 These lists, the program says, include nine children’s books that are debut publications for their authors.

Jennifer Horan, chair of the jurors this year, is quoted, saying, “We were transported and moved by evocative and lyrical prose; taken on fantastical journeys and invited into new worlds through powerful illustration; and given real hope by the messages of humanity, connection and community that so many of this year’s longlisted books share.

“I congratulate all the authors and illustrators on their outstanding work, which will bring young readers so much pleasure and reassurance in these times of worry.”

This is Publishing Perspectives’ 34th awards report in the 35 publication days since our 2022 operations began on January 3.

More from Publishing Perspectives on children’s books is here, more from us on publishing and book awards programs is here, and more on the UK market is here.