The 2022 Rathbones Folio Prize names eight works of poetry, fiction, and nonfiction to its shortlist, a winner expected March 23. 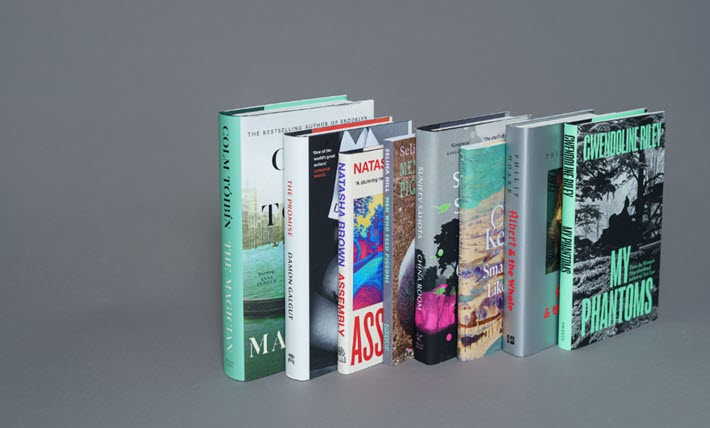 Hadley: ‘Seized Us From the First Page’

To help you recall which award program this is: 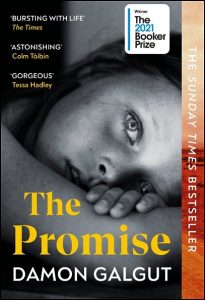 Of the eight shortlisted authors here, seven are based in the United Kingdom and/or Ireland. The eighth, whose work you may know because of his Booker Prize for Fiction win on November 3, is the South African novelist Damon Galgut.

This year, half the list is published by imprints and divisions of Penguin Random House. Three are from independent publishers (Faber & Faber, Bloodaxe, and Granta), and one is from HarperCollins.

Jurors this year are the authors Tessa Hadley, Rachel Long, and William Atkins.

The winner is to be announced on March 23 in an event at the British Library. 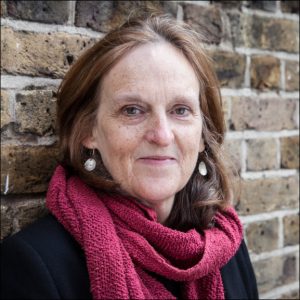 In a statement for the jury, Hadley, serving as the panel’s chair, is quoted, saying, “Our eight books were chosen from a fairly dazzling longlist of 20. The books under consideration are all nominated by writers, and so the quality of the work is very high. So many good books, prose fiction and poetry and nonfiction—so difficult to weigh one against another.

“We all brought certain passions to the table when we met. There were just a few books that had seized us from the first page and hadn’t let us down until the last, and then seemed even richer and larger on a second reading.”

The jurying process for the Rathbones Folio Prize draws on a pool of some 300 “academy members,” some of whom participate in nomination, jurying, and mentoring programming for secondary school students in low-income communities.

In 2021, writer Carmen Maria Machado was the Rathbones Folio winner for In the Dream House. Published by Greywolf Press in November 2019 in the United States—Machado is an American author—the book was released in the United Kingdom in January 2020 by Serpent’s Tail.

Prior to that, winners of the honor have been: