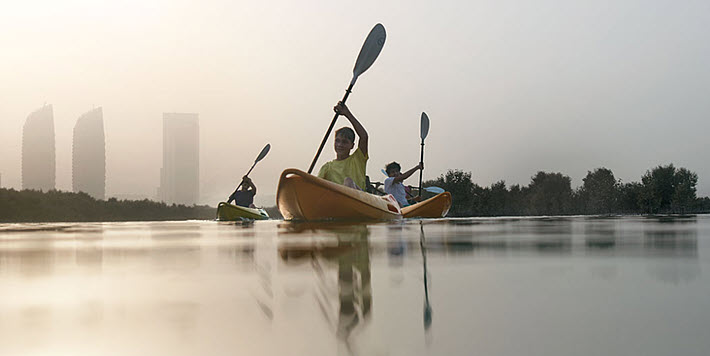 In ‘delivering our mandate by digital means,’ says Saeed Hamdan Al Tunaiji, the center offers a program in conversational Arabic. 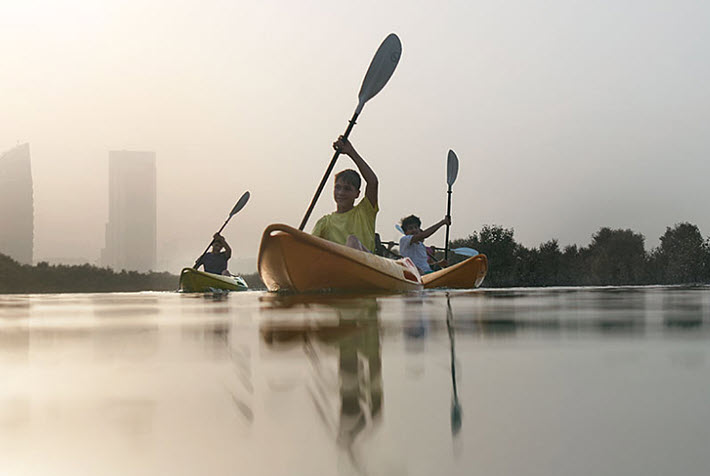 ‘Learners of All Ages and Nationalities’

As Publishing Perspectives readers know, the Abu Dhabi Arabic Language Centre in the United Arab Emirates recently updated its site under the direction of Dr. Ali Bin Tamim, chair of the Arabic Language Centre and the Sheikh Zayed Book Award’s secretary-general, as part of the UAE government’s “digital transformation” strategy.

Today (February 22), the center has announced the opening of its “We Speak Arabic” program, which is designed to help non-Arabic speakers learn the language “more easily and efficiently through innovative digital content.”

To find this new feature, just click onto the home page of the center’s site, and scroll down below the large display image.

Intended to have a lot of range, the program is meant to be explored by “learners of all ages and nationalities” and its developers hope to “encourage mastery of Arabic as a language of knowledge, culture, and creativity.’

An international Arabic proficiency test is one of the tools here, created by the Arab World Institute in Paris, with which the Abu Dhabi center has a partnership.

And in the “Arabic Friends” section, we read, “Arabic language friends that includes native and non-native speakers. The competition consists of short videos talking about topics that reflect their experience with the Arabic language.

And the “Saud and Rose” section offers “a series of videos dedicated to teaching Arabic to non-native speakers through a story between a non-Arab girl and an Emirati citizen.” 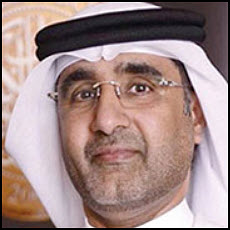 In a prepared statement, Saeed H. Al Tunaiji—acting executive director of the center—is quoted, saying, “Promoting the uptake of the Arabic language locally and internationally is one of the center’s primary objectives through a wide range of projects and initiatives.

“Delivering our mandate by digital means is a major focus that provides easy accessibility to those looking to learn, and of course cooperation and collaborative efforts between entities, institutions, and communities are essential to achieve our goals.”

The videos were evaluated by a jury of Arabic language and poetry experts against strict criteria, including performance quality, linguistic accuracy, choice of content, and emotional expression.