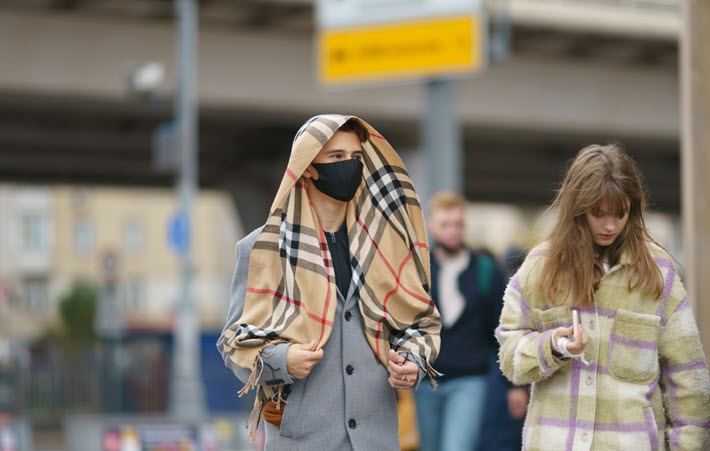 The downturn in print book sales in Russia may have been as deep as between 50 and 70 percent, according to editor Svetlana Zorin.

On the streets of Moscow in late September. The Kremlin’s workplace shutdown in late October and early November may have doubled print book sales losses, one observer says. Image – Getty iStockphoto: Yury Karamanenko

Several Russian book-publishing specialists say the market may recover to pre-pandemic figures soon, despite a deterioration in the situation with the coronavirus COVID-19 pandemic. The overall assessment is that consumer demand for books remains strong amid key challenges to physical retail.

Growth in ebooks and audiobooks remains high, making digital formats the main driver in the market at this point. 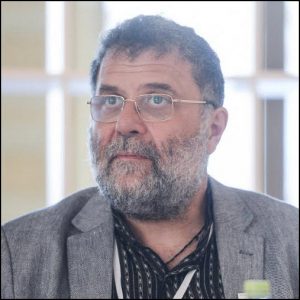 Dmitry Itskovich, founder and CEO of United Humanitarian Publishing House, which works in fiction, poetry, and biographical nonfiction, confirms to Publishing Perspectives that the demand for print has decreased in Russia during the two pandemic years, even as ebooks post significant gains.

“I think this trend will continue,” Itskovich says, “but in some segments including children’s books, illustrated books, and reference, print editions will continue to be in demand. The wider decrease in demand for print is also facilitated by a significant rise in the cost of paper, causing print prices to jump.

Svetlana Zorin, a  member of the Association of Russian Book Publishers and editor-in-chief of Book Industry magazine, says that in terms of topics, “Seasonal demand remains at pre-pandemic levels. There are no fundamental surges or failures, except those which occurred during recent lockdowns in Moscow and other parts of Russia.”

In terms of sales, however, print has sharply underperformed. 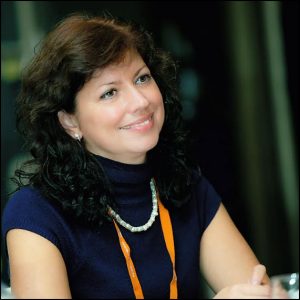 “In those cases,” Zorin says, “online retail hasn’t covered our losses in traditional physical bookshop retail—a print sales downturn of between 50 and 70 percent. November is a relatively calm month for the book market normally,” she says, “before a sharp increase in demand from the second week of December through the Christmas season,” the Eastern Orthodox observation of Christmas being on Friday (January 7).

“We hope that there will  be no restrictions from authorities during the holiday period,” she says, after the Kremlin’s national workplace shutdown, October 30 to November 7. Referred to by Moscow as “paid non-working days”—and as a partial lockdown by international news media—the 10-day closure was a de facto lockdown, an attempt at spread mitigation, referred to by Tom Balmforth at Reuters as “the strictest nationwide restrictions since the early months of the pandemic” in 2020.

According to Zorin, the hope has been that the book market can “reach a plateau,” a sustainable level of consumer business. “While business is shrinking,” she said, “we put the biggest hopes on those customers who are still spending money on books and who have the discretionary income to increase their spend.”

If the sales patterns in ebooks and audiobooks hold out, Zorin says, digital formats could reach some 15 percent of the market. 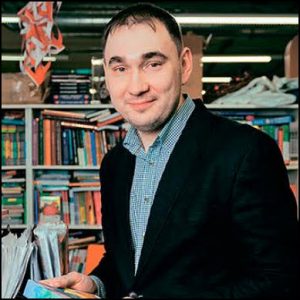 Ramil Faskhutdinov, editor-in-chief of Bombora, one of Russia’s largest nonfiction publishing houses, tells Publishing Perspectives that while the recent lockdown in Russia had a huge impact on the book industry—he estimates the shutdown doubled the decline in book sales–2021 will have been a relatively successful year for his company, which will end up with some 30-percent gains in sales over 2020’s numbers.

Oleg Filimonov, vice-president of the publishers association, says that the majority of small- and medium-sized publishing houses, especially those in the provinces outside of the capital, are experiencing “seriously difficult conditions.” This makes pandemic-driven market fluctuations “very painful for them.” Some presses, he says, have suspended their operations, although he doesn’t offer numbers as to how many companies may have been idled or closed.

Itskovich says the growth of the book industry is limited by high costs of distribution. Small publishers, he says, cannot afford to sell books outside Moscow, St. Petersburg, and three to five other population centers. The rest of the Russian consumer base makes its buys in digital retail, which can levy “rather tough conditions” on publishers.

The Coronavirus in Russia

Five days ago, Russia’s COVID-19 death toll became the second-highest in the world, after that of the United States, in calculations reported by Reuters Moscow. Those estimates see the Russian market with 658,634 fatalities as of December 30, surpassing Brazil’s figure (also in the 600,000 range) and behind only that of the States’ current position of 827,749 deaths.

The December 30 news was not yet being affected by B.1.1.529, the “omicron” variant, Reuters reported, the October and November surges being assigned to the “delta” variant. A Bloomberg report at the end of the year put the Russian life-expectancy figures back to those of 2012 based on the crisis there, Evgenia Pismennaya reporting, “November was Russia’s deadliest month of the COVID-19 pandemic, deepening a demographic crisis that president Vladimir Putin says is a threat to the country’s future.

In the midst of the October-November surge, Paul Sronski, a senior fellow with the Carnegie Endowment for International Peace, wrote that only about a third of the population had been fully vaccinated and that part of the problem has been skepticism of the Sputnik V vaccine and unable to get vaccines produced outside of Russia.

The Johns Hopkins numbers on the overall arc of the pandemic in Russia are not as severe as those calculated by Reuters, which uses Russia’s state statistics service, Rosstat, in its estimates. 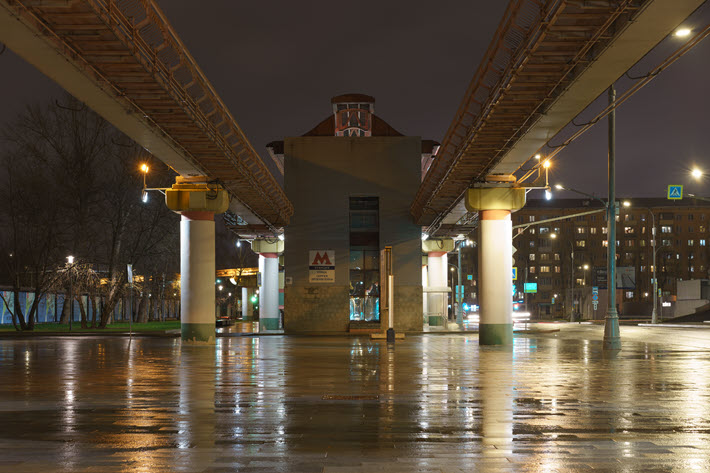 Porter Anderson contributed to this report.

More from Publishing Perspectives on the Russian market is here, and more on international trade in the book business is here , while more on audiobooks is here.”