In New York City, writers working in Spanish today have built a community and support network, writes Ulises Gonzales at ‘Words Without Borders.’ 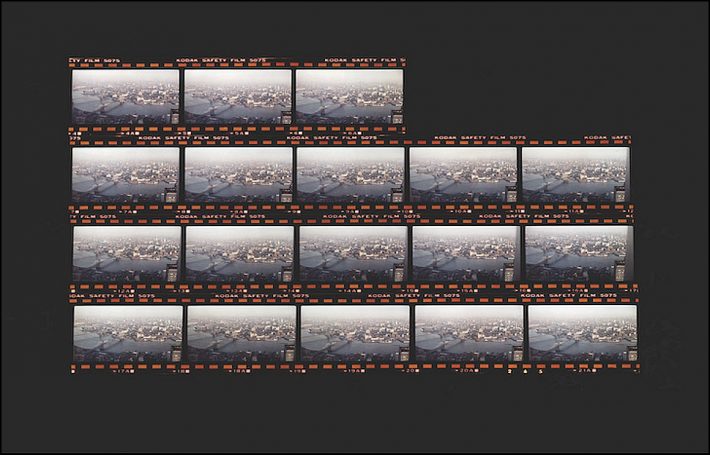 ‘Cinematic Still From Mayakovsky,’ 1974, by Regina Vater. Image: By arrangement with the artist, and provided to Publishing Perspectives by Words Without Borders

‘A More or Less Established Route’

It’s been a new year when much news has come from New York City. It’s the United States’ first epicenter of B.1.1.529, the “omicron” variant, and the city held a controversial downsized New Year’s Eve celebration in Times Square while sharing a hospital staffing crisis with many parts of the world—in addition to seating a new mayor and waging a pitched battle to keep the city’s sprawling school system open for in-person learning.

Like a good backdrop to all this—one that provides quiet, thoughtful perspective—the nonprofit digital magazine Words Without Borders has focused throughout the winter holidays on its issue titled Our Nueva York: Writing the City in Spanish.

And as that title suggests, this isn’t an exercise in comfort culture (though there may be many reasons that that would be welcome), but a much more muscular take on a place central easily to as much lore as life and, as Words Without Borders’ digital director Eric MB Becker puts it, content ranging from “a look at warring species in pandemic-era Nueva York” to “battles in a Brooklyn courtroom.”

At the center of guest editors Ulises Gonzales and Ashley Candelario’s curation of the edition is their intent on grounding these writings in their true proximity to the city’s own history.

“A long tradition exists,” writes Gonzales in his introduction—”Nuestra Ciudad: Writing the City in Spanish“—”of writers from Spain and Latin America who have come and stayed in this city, and documented their experience in the only language they knew—or the one they elected.

“García Lorca wrote Poeta en Nueva York, a series of poems that still talk to us today about the views of a gay European man, fascinated by the energy coming from these streets. José Martí wrote a series of nonfiction pieces that, after being published for the most important newspapers across the Americas, helped readers—from Buenos Aires and Caracas to Havana and Mexico City—to understand the magnitude of the American experiment.” 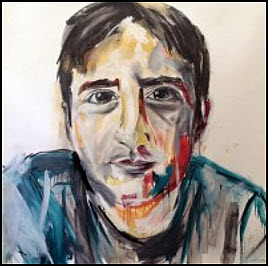 Gonzales is a writer who teaches at Lehman College CUNY (City University of New York). He’s the founder of the literary journal Los Bárbaros and editor of Chatos Inhumanos, an independent press.

“Today,” he writes, “there is a more or less established route for these writers to present and to publish their work. Until the pandemic hit, in a basement in SoHo, in a small bookstore in Queens, in a few small gardens in Manhattan, in Brooklyn, in the Bronx, on a community radio station on Staten Island, poets, writers, essayists—many of them students—met weekly, or daily, to share their work.”

Young writers working in Spanish arrive in New York, he writes, to find “no shortage of role models” with outlets to publish the content they produce. “Now, there is a feeling of a collective pursuit; a burgeoning group of writers, publishers, and festival curators are working to create something permanent,” he writes.

“Ultimately,” Gonzales writers, “this phenomenon is about people who came to the city and found it to their liking. Immigrants who decided to call this place home, and who happen to be accomplished writers.”

In the Nueva York Edition of ‘Words Without Borders’ 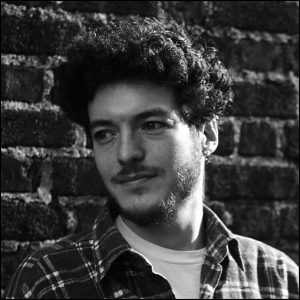 “War of the Species” is a story by Michel Nieva, translated from Spanish by Rahul Bery. In it, as described by the editors, “pandemic-era Harlem brings our protagonist back to 2001 protests in Buenos Aires’ Plaza de Mayo, a movement whose size has perhaps only been rivaled in recent United States history by the Black Lives Matter movement. Nieva is Argentinian and in 2021 was chosen by Granta as one of the best writers in Spanish younger than 35.

“Statistics” is a work of microfiction by Álvaro Baquero-Pecino and translated by Sarah Pollack. It’s a portrait—call it a busy snapshot—of New York City in real numbers such as the more-than 66,000 people carried daily by the Staten Island Ferry; some 24,186 complaints about rats; and the 214 people you might expect to pass between Fifth and Seventh avenues. Baquero-Pecino is at CUNY’s College of Staten Island as an assistant professor and a co-founder of the journal Arenas Blancas. 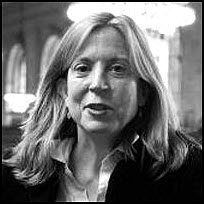 “Spanish-Language Writing in New York, Then and Now: An Interview with Esther Allen and Ulises Gonzales” brings together Gonzales with the much honored translator Esther Allen for “a conversation about the December 2021 of the magazine, the state of Spanish-language writing in and about New York past and present, and the challenges and opportunities New York offers writers working in Spanish.”

“No One Really Knows Why People Shout” is a (wonderfully titled) story by Mario Michelena, translated by Lindsay Griffiths and Adrián Izquierdo. It takes place in a New York courtroom where a legal interpreter “with a failed family life of his own” is struggling “to maintain neutrality in his boorish new client’s inheritance dispute.” Michelena is a native of Lima but has lived almost half his life in New York City and works as a Spanish interpreter for the Theodore Roosevelt US Courthouse in Brooklyn. 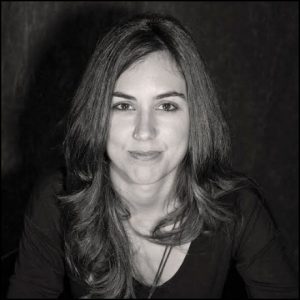 “The Common Good” is a story by Sara Cordón, translated by Robin Myers. In it, a new graduate from an elite institution and a new migrant in his very first job discover they have more in common than they think. Cordón is a Spanish writer living in New York City, working on a PhD at CUNY’s graduate center. Her master of fine arts degree from New York University is in creative writing, and her masters from Madrid’s Carlos III University is in the humanities.

“Plans and Commitments” is a story by Naief Yehya and is translated by Samantha Ortega. In the piece, a cam girl calls a middle-aged Brooklyn man’s bluff when he asks to meet her in person. Yehya is a native of Mexico City, an industrial engineer, journalist, writer, and cultural critic, who has lived in Brooklyn since 1992. He writes for the culture section of La Razón, and for the magazines Literal, Letras Libres and Zócalo. 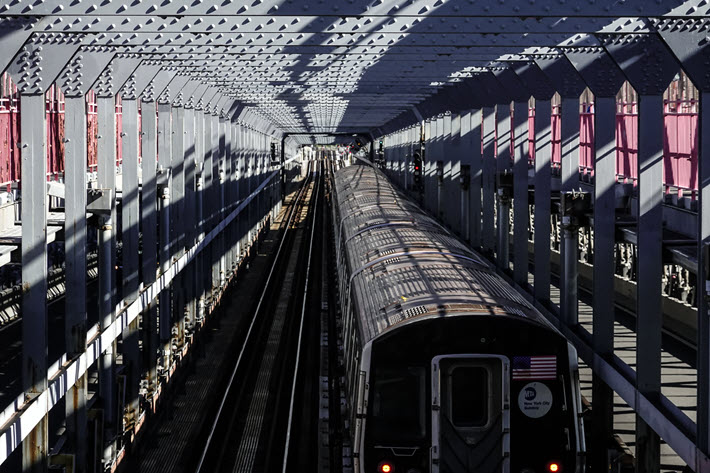 More from Publishing Perspectives on ‘Words Without Borders’ is here, more from us on translation is here, and more on book publishing and Spanish is here.