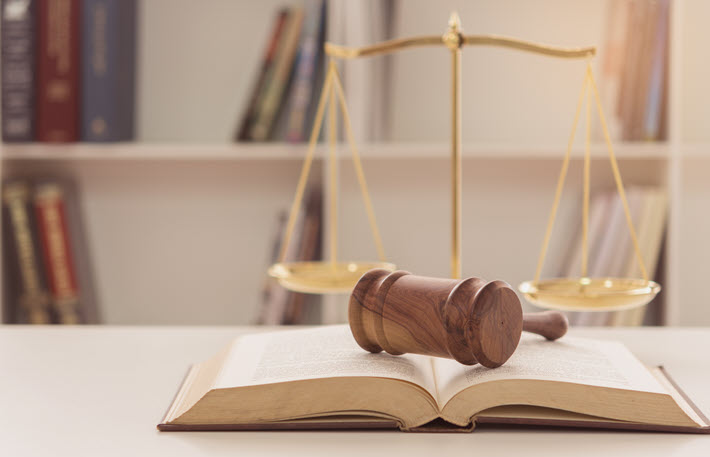 Dated Thursday (December 30), an announcement from the United States’ Authors Guild indicates that a Ukraine-based digital retailer of pirated books has been permanently closed in a successful legal action.

Publishing Perspectives readers may recall that in July 2020, a group of plaintiffs including the Amazon Publishing (referenced as Amazon Content Services in court filings); Penguin Random House; the Authors Guild; and a dozen high-visibility Guild members and board members filed a suit in Seattle at the US District Court for the Western District of Washington.

The complaint named Kiss Library a “book piracy entity” and asked that “its operators be enjoined from illegally copying, distributing, and selling works written or published by the plaintiffs.” The authors from the Guild who were listed as plaintiffs were Lee Child, Sylvia Day, John Grisham, CJ Lyons, Jim Rasenberger, TJ Stiles, RL Stine, Monique Truong, Scott Turow, Nicholas Weinstock, and Stuart Woods.

Today’s (January 3) news from the Guild is that the plaintiffs in the case have been awarded US$7.8 million for 52 acts of copyright infringement in a default judgment against Kiss.

In her opinion issued December 20, Judge Marsha Pechman, senior district judge for the Western District, decided all claims in favor of the plaintiffs and awarded $150,000 per infringed book, the maximum penalty allowed under United States law.

In Pechman’s order, she writes, “Defendants [Rodion] Vynnychenko and [Artem] Besshapochny are both Ukrainian nationals who created and operated Kiss Library through a variety of Web sites to offer pirated copies of the authors’ works without paying the authors or publishers royalties for the sales.

“Defendants knew the works were copyright[ed] and took efforts to disguise from customers that the copyrighted works were illegally being distributed and sold.”

Kiss was doing business as a cluster of sites and brands including Kissly.net, Libly.net, Cheap-Library.com, and other domain names. In the Guild’s statement, it’s reported that “These defendants sought to avoid detection and accountability by repeatedly masking their identities; registering the scheme’s domains with false information; and propping up a network of ever-changing domains. Even after the plaintiffs filed this lawsuit, the defendants continued their evasive tactics by attempting to destroy evidence relevant to their piracy scheme-and-dodge service in Ukraine.

“Once brought to light through [the] plaintiffs’ investigation and filings, the court found that the defendants’ ‘pattern of deception and evasion,’ as well as ‘the seriousness of the misconduct,’ justified imposing maximum statutory penalties and a broad permanent injunction. The court also supported its order by recognizing the ‘public’s compelling interest in protecting copyright owners’ marketable rights to their work and the economic incentive to continue creating literary works.'”

You can download the court order in PDF here.

The legal mechanism responsible for what the Guild terms “shutting down” the Kiss Library operation is a permanent injunction. “As a general rule,” Judge Pechman writes, “a permanent injunction will be granted when liability has been established and there is a threat of continuing violations.”

Rasenberger: ‘We Could Not Be Happier’

In a statement on the outcome of this 18-month legal effort, Authors Guild CEO Mary Rasenberger says, “We could not be happier with the decision.

“Authors rarely have the necessary resources to fight commercial-scale piracy and take on protracted litigation, so we are extremely grateful to Amazon Publishing and Penguin Random House for their collaboration on this action.

“Ebook and audiobook piracy impacts the ability of authors to earn a living and the ability of publishers to invest in new books that present a diversity of ideas, people, and viewpoints so crucial to democracy, which is why all are working together to combat intellectual property theft. 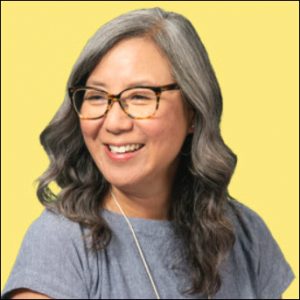 “We’re thrilled that the court quickly grasped the facts and granted us each of our requests—imposing the maximum financial penalty, shutting down all Kiss-related domains, and sending a pointed message to pirated-content websites.”

Mikyla Bruder, head of Amazon Publishing, is also quoted, saying, “We are grateful to the Authors Guild and Penguin Random House for their collaboration in bringing Kiss Library to justice and protecting authors’ rights.”

Anke Steinecke, chief legal officer for Penguin Random House, says, “The award of the maximum amount of statutory damages shows that the court recognized the serious impact of piracy on the entire publishing ecosystem. 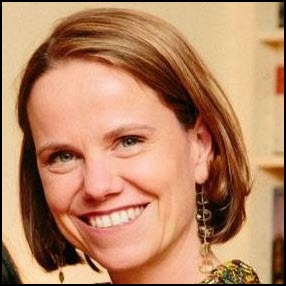 “We hope this verdict serves as a wake-up call to all Web sites and search engines that regularly fail to enforce DMCA takedown notices [Digital Millennium Copyright Act].

“We will continue to work with our authors, the Authors Guild, and other publishers to send the message that ebook piracy should not and will not be tolerated anywhere or under any circumstances.”

And Douglas Preston, current president of the Guild and one of the author-plaintiffs, says, “Whether authors earn $500 or $5 million a year from the sales of their books, book piracy deprives them of their right to be compensated for their creative work.

“That’s why we felt it necessary to file suit against Kiss to send a message to piracy sites on behalf of the Guild’s 12,000 members—when you steal from one of us, you steal from us all.

“We will not stand idly by and allow criminals to profit from the illegal sale of our books in which we invest so much of our time, talents and emotional capital—robbing writers of their works not only steals money from authors and their families; it takes away a piece of the author’s inner self.”

The defendants’ past record of digitally disguising their operation online may indicate that they’ll resume operation under different branding, of course, something also noted by Andrew Albanese at Publishers Weekly.

And no commentary has been provided by the Guild on how successful the plaintiffs expect to be in trying to get the money awarded to them.

More from Publishing Perspectives on authors is here, on piracy is here, more on the Authors Guild is here, on Amazon is here, and on Penguin Random House is here.