Storytel reports good momentum for its audiobook and ebook streaming services in Poland, Russia, and Turkey—and less so in the Netherlands. 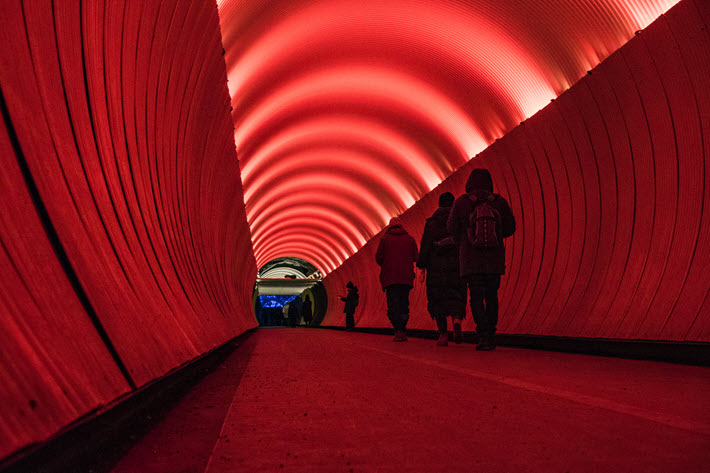 Momentum in Latin America Said To Be Rising

In 2021, streaming revenues for Storytel came in at 2,251 million Swedish krona (US$247.7 million), a gain of 20 percent year-over-year and slightly above what was forecast by the company, per a report today (January 10).

Storytel’s fourth-quarter revenues of 605 million krona (US$66.6 million) were in line with projections in both the company’s home-base Nordic region and the wider field of more than 25 total international markets.

One of the most internationalized of audiobook-led digital streaming services, Storytel’s reports are followed by some as one indicator of the direction of digital subscription, as well as streaming audio and ebooks, in world book markets. The company still uses the Mofibo brand in some instances, the name of the Danish service it acquired in May 2016. And its own publishing operations include StorySide for audiobooks and several established houses—Norstedts, Lind & Co., People’s, and Gummerus among them.

Tellander: Nordics Grow at ‘a Solid Pace of 15 Percent’

When looking at the Nordic markets, the company reports an average number of paying Storytel subscribers in the fourth quarter of 1,047,900, in the upper range of what had been forecast to investors. Streaming revenues in the Nordics came in at 459 million Swedish krona (US$50.6 million), also within the forecast range. An average revenue per unit (ARPU) figure offered for the Nordic focus of the business is 146 krona (US$16.07).

In the non-Nordic markets, the fourth quarter saw 145 million Swedish krona in revenues (US$16.1 million), which indicates an annual growth level of 41 percent, the company reports. Outside the Nordic countries, Storytel’s average number of subscribers grew by 43 percent, per the report from Stockholm, reaching 736,700 paying subscribers, by comparison to fourth-quarter 2020. This indicates annual non-Nordic growth of 220,700 paying subscribers, and an average revenue per unit level of 66 krona (US$7.26). 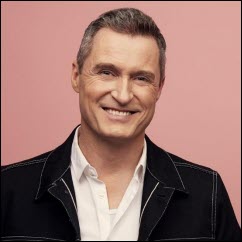 CEO Jonas Tellander is quoted in today’s report, saying, “Despite high market penetration levels, our Nordic segment continues to grow at a solid pace of 15 percent.

“Our recent introduction of a student subscription has been successful and contributes positively to [contribute to] subscriber growth. In order to continue to attract new subscribers and increase customer lifetime, we will accelerate our investments in exclusive and premium content, such as Storytel Originals.”

Speaking of the non-Nordic part of the business, Tellander is quoted today, saying to investors, “Revenues came in within our forecast range, while subscriber growth somewhat below.

“We see early positive momentum from new product offerings including several holiday campaigns introduced during Q4, which we expect to reap the benefit from during Q1 as these customers convert to paying customers.

“Additionally, we see continued strong momentum in Poland, Russia and Turkey as investments kick in, whereas growth in the Netherlands was somewhat slower than anticipated.

“We are also starting to see positive momentum in the Latin American region after an extended slump [relative to] the COVID-19 pandemic. 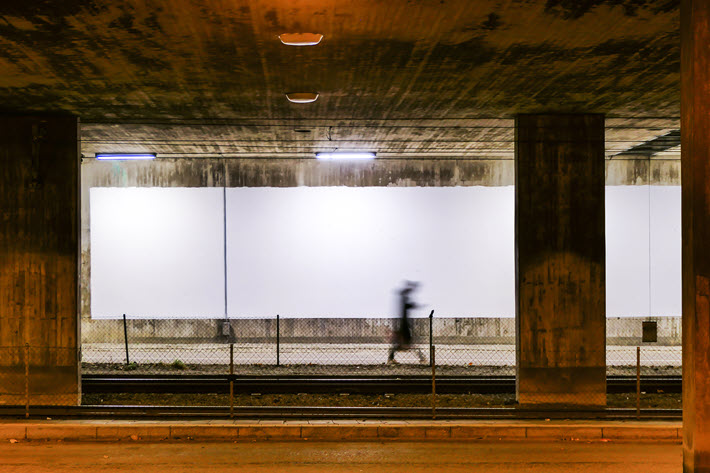 The Coronavirus in Sweden

David Nikel reports for Forbes today that Sweden’s prime minister, Magdalena Andersson, has announced that starting Friday (January 24), “all licensed premises must close by 11 p.m., with seated service only and a limit of eight people in a group. There are also new restrictions on public gatherings and events,” he writes, “which will impact anyone hoping to travel to an event in Sweden in the coming weeks.”

As Aina J. Khan reported for The New York Times on January 4, the nation’s king and queen, Gustaf and Silvia–both in their 70s–have tested positive with “mild symptoms,” as has the crown princess, Victoria, 44,  and prince, Daniel, 48, per multiple news reports in Europe.

With cases at historic highs, Sweden has recorded a seven-day rolling daily average of 14,552, new cases on Friday (January 7) reaching 41,383.