The 2022 longlists for the PEN America Literary Awards will confer a total of more than US$350,000 in prize winnings. 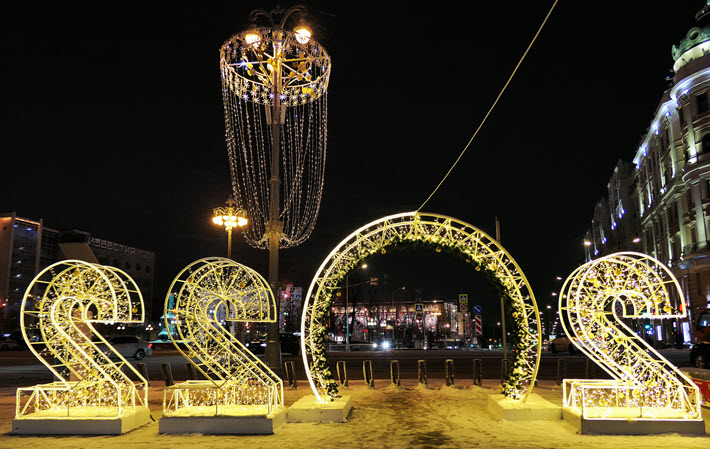 Poetry translated into English from Arabic, Spanish, Polish, Chinese, German, Danish, Korean, and Swedish is part of the 2022 set of longlists announced shortly before our winter break by PEN America, the United States’ chapter of PEN International.

In addition, the organization’s longlist for prose translated into English features work that has originated in Spanish, Romanian, Arabic, German, Norwegian, Chinese, and French.

The PEN Translation Prize in prose and the PEN Award for Poetry in Translation each carries a US$3,000 purse. In other instances—those that carry sponsorship names—the PEN program’s prizes can be far more remunerative.

All told, the program is to distribute more than $350,000 in prize monies this year.

Organizers also point out that 53 percent of the longlisted titles come from independent and university presses.

The program has been in operation since 1963. It utilizes a discrete set of jurors assigned to each prize. 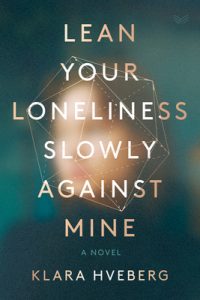 This recognition is for a book-length translation of prose in English from any other language. 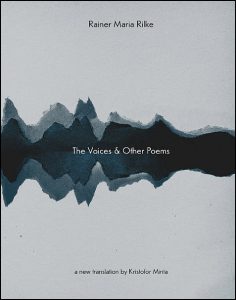 This award is for a book-length translation of poetry into English. Any language can originate a work nominated. 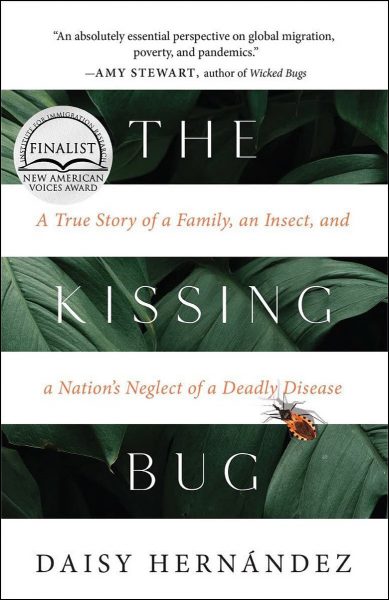 This award goes to a book-length work of any genre “for its originality, merit, and impact,” deemed to have “broken new ground by reshaping the boundaries of its form and signaling strong potential for lasting influence.” 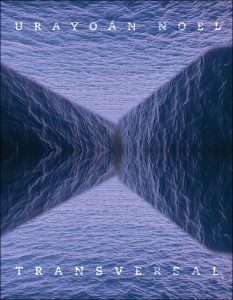 This award is meant to be given to “an exceptional book-length work of any literary genre by an author of color.” 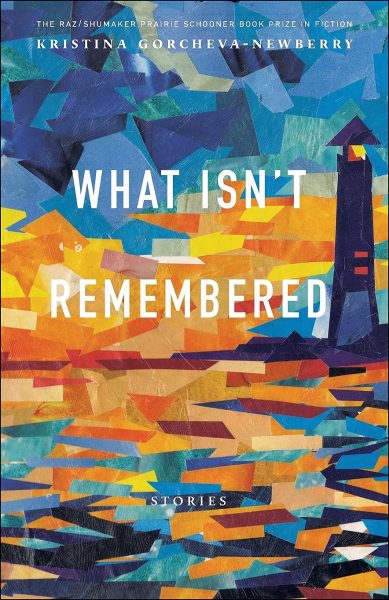 This award is given to an author whose debut collection of short stories “represents distinguished literary achievement and suggests great promise for future work.” 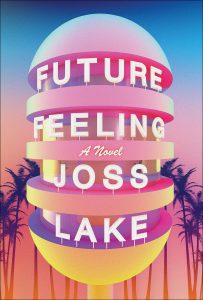 This prize goes to a debut novel “of exceptional literary merit” by an American author.

PEN/Diamonstein-Speilvogel Award for an Essay ($15,000) 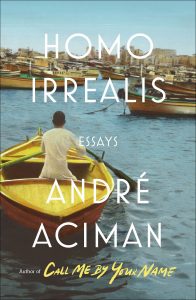 This award recognizes “a seasoned writer whose collection of essays is an expansion on their corpus of work and preserves the distinguished art form of the essay.”

PEN/Voelcker Award for a Poetry Collection (US$5,000) 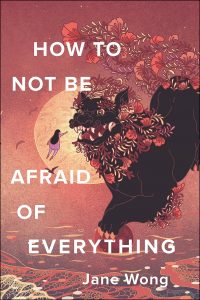 This award is for a poet “whose distinguished collection of poetry represents a notable and accomplished literary presence.” 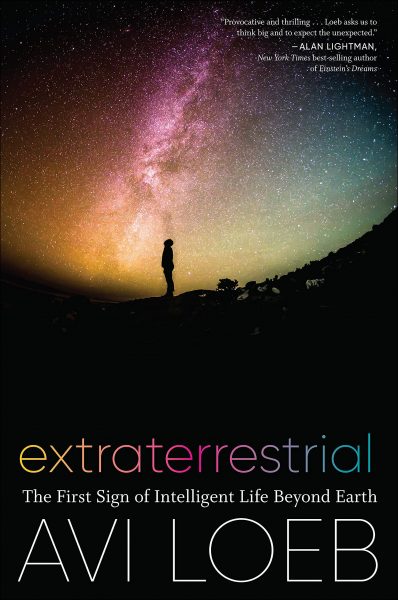 The EO Wilson is awarded for a work “that exemplifies literary excellence on the subject of the physical or biological sciences and communicates complex scientific concepts to a lay audience.” 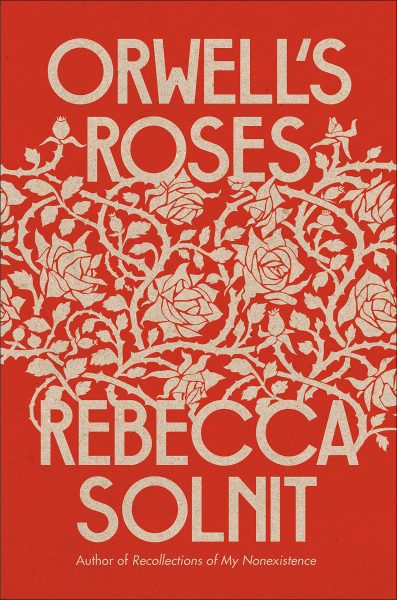 This award is for “a biography of exceptional literary, narrative, and artistic merit, based on scrupulous research.” 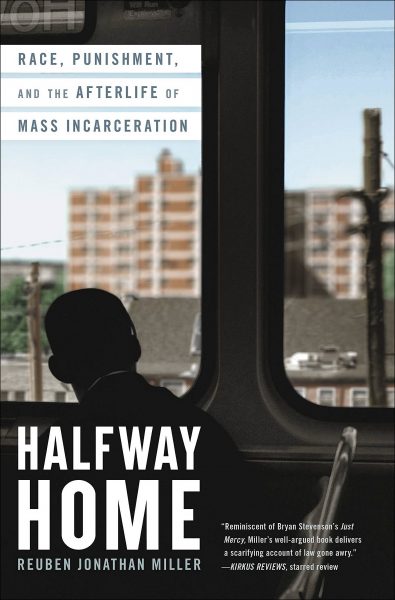 The next step in this program’s process is an announcement later this month of shortlistees–called finalists in this award’s lexicon. And the program has announced “an in-person ceremony in late February, which will feature live announcements of the winners.”

Whether that plan for an in-person ceremony can be fulfilled, of course, remains to be seen, but we can all hope that it will be possible, pending the status of the coronavirus COVID-19 pandemic and the virus’ variants at that point.