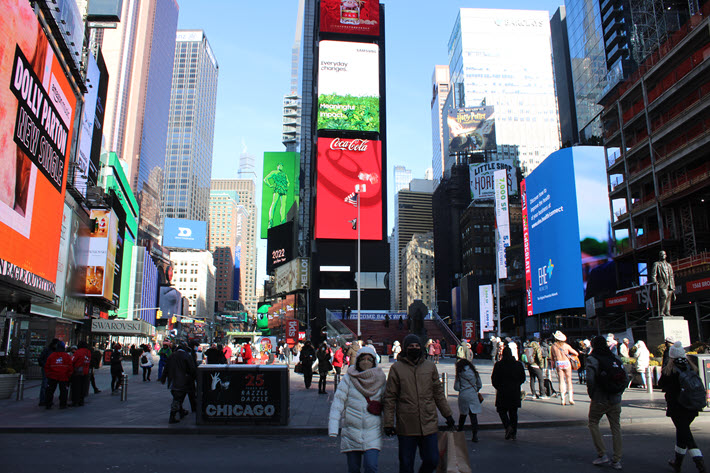 ‘As if we’ve built a fountain of youth for backlisted titles,’ David Steinberger writes in his appraisal of Open Road’s past year.

As Publishing Perspectives readers will recall from our December 2 report, David Steinberger has become chair and CEO of Open Road Integrated Media as of January 1, a result of the company’s acquisition by Steinberger’s investment group.

In an open letter to the dated Tuesday (January 25), Steinberger—although he has barely sat down at his desk—offers a look at this “very special company,” which he says saw “the power of our data science on full display in 2021.”

Briefly, as you’ll recall, the New York City-based Open Road was founded by former HarperCollins CEO Jane Friedman with Jeffrey Sharp in 2009. In that original incarnation, it amassed an enviable vault of great backlisted books—from some of the most revered writers and estates in the world—with the rights to produce them as ebooks. Friedman was a pioneer in seeing the formidable potential in publishers’ and authors’ digitally produced backlists.

By 2016, Paul Slavin was named CEO, having arrived as president in 2015. Under his management, the company crossed over into digital marketing, using subject-based D2C newsletters to trigger book sales. That program, “Ignition,” opened the second incarnation of Open Road, and it’s that marketing-focused entity that Steinberger now leads in the company’s third generation of top executives. 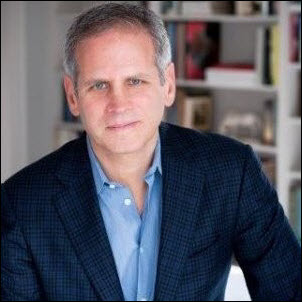 “In 2021,” Steinberger now reports, “we increased the number of backlist titles on our platform by more than 20 percent to more than 35,000. Across that entire title set, we continue to drive sales increases of more than 100 percent.

“Just for the titles added in 2021, we’ve already seen more than 100,000 new customer reviews  and an increase in the average online retailer star rating from 3.81 to 4.31. It’s worth pausing to  reflect on these facts, as they’re unlike anything I’ve seen in my 25-year publishing  career. It’s almost like we’re reversing the aging process for books, as if we’ve built a  ‘fountain of youth’ for backlist titles.”

Steinberger: ‘It Turned Out To Be True’

“A very striking development in the past year,” he writes, “has been our success in categories that are often  perceived as not being a good fit for the ebook format. In 2021, we saw the same kind of  100-percent sales increases across cooking, crafts, literary fiction, and nonfiction that we saw in categories that are traditionally considered strongest for ebooks: mystery, thriller, and science  fiction and fantasy.”

Steinberger refers to the acquisition announced in July of the Cambridge-based British publisher Bloodhound Books. He says the plan for that house now is to “combine Bloodhound’s innovative frontlist publishing capabilities with Open Road’s powerful data science platform” to drive Bloodhound backlist. 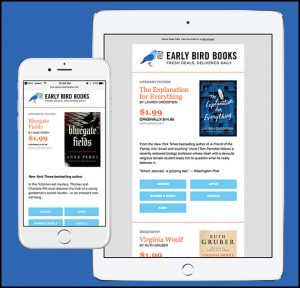 And he refers to working with Open Road in 2017 and 2018 as a consultant, a time when, he writes now, “I could not have been more skeptical” when told that the company’s data-driven marketing concept could double the sales of backlist books. “But it turned out to be true.”

Steinberger concludes his letter—a friendly and highly complimentary message to his newly acquired team—with new-boss eloquence and appreciation for the work done to get Open Road Integrated Media to its current point.

“From our data engineering team to our marketing analytics team, content team, newsletter team, tech team, publishing team, production and managing ed team, design team, finance team, and everyone who works at Open Road,” Steinberger writes, “it is my privilege to thank you for your outstanding contributions, and to be joining you as we work together to fulfill the potential of  this extraordinary company.”

More from Publishing Perspectives on Open Road Integrated Media is here, and more on marketing is here. More on mergers and acquisitions is here.