To ‘survey this year’s harvest,’ as jury chair Neil MacGregor puts it, the Booker Foundation announces its 2022 jurors. 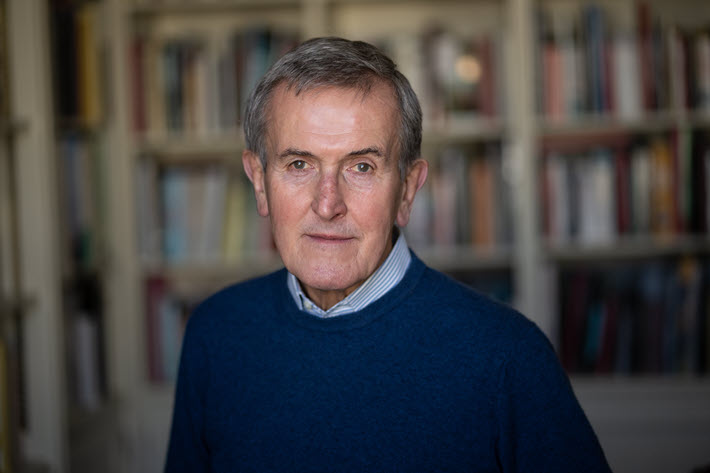 A former director of the United Kingdom’s National Gallery and British Museum—and the founding director of Berlin’s Humboldt Forum—Neil MacGregor has been named this morning in London the chair of the 2022 Booker Prize for Fiction. Today’s media messaging (January 11) from the Booker Prize Foundation is the de facto opening of the new year for world publishing’s teeming book awards arena.

The foundation reports that on the morning after The Promise by South Africa’s Damon Galgut was named the 2021 Booker winner, the title stood as No. 1 on the Amazon.co.uk bestsellers rankings. In the United Kingdom, the book is published by Penguin Random House / Chatto & Windus. In the United States, it’s published by Europa Editions.

Two weeks later, the foundation says, Chatto & Windus reported reprinting 153,000 copies of The Promise. The publisher had sold 23,878 hardcover copies, 14,622 of them in the two weeks following the announcement. That constitutes, by the Booker’s calculations, a “1,925-percent jump in volume,” over the market action for the book two weeks earlier.

So it is that in an increasingly crowded scrum of publishing and book awards—considered by many to be important drivers of commercial revenue and consumer allure—the Booker’s main prize and its sister, the International Booker Prize for work in translation, stand as the English-language markets’ premiere awards.

“It is perhaps a little easy to forget that both Booker Prizes are international,” Wood says.

It’s worth remembering, in fact, that since 2019, the program’s sponsor has been an American family charitable fund, the San Francisco-based Crankstart founded by Michael Moritz and Harriet Heyman. Otherwise, that fund focuses much of its work on “the urgent needs of low-income community members, particularly African-Americans and immigrants who are experiencing a disproportionate health and economic crisis” in California.

Wood goes on, “As we’ve seen in the submissions for the Booker Prize year after year, the English language has been hugely enriched by a global sensibility—whether it’s a winning London novelist influenced by a Māori author, a Turk writing in English under the star of James Baldwin, or Scots dialect first published in New York. And the prize has a global impact: the shortlistees and winners are celebrated all over the world.

“This year’s panel,” she says, “is composed of superb readers who have an innate understanding of that global scope, yet are steeped in the history and literature of Britain. They’re experts in the porous boundaries of genre, and in the exchange of literary traditions. I can’t wait to see what they recommend.”

And, with that, it’s now open Booker season. The program is once again open to submissions from publishers of books for the 2022 prize cycle.

This year’s titles must be published in the United Kingdom and Ireland between October 1 of last year and September 30.

MacGregor and His Fellow Jurors

Neil MacGregor is familiar to many for holding the Chaire du Louvre in Paris, producing a lecture series published as À monde nouveau, nouveaux musées (A New World, New Museums) by Éditions Hazan last November, the same month in which MacGregor delivered his lecture series at the Louvre. One of the most powerful focal points of MacGregor’s commentaries in these lectures is on the role of contemporary museums in redressing the negligence of such institutions in the past when it comes to demographic groups traditionally under-represented. The job, in other words, is to reveal and explore diversity.

MacGregor is also the author of: 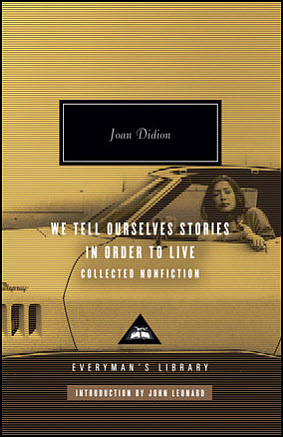 In his own comment for today’s announcement, MacGregor references the late Joan Didion, whose death in Manhattan on December 23 at age 87 was an inevitable body blow to the literature of the United States. His first line is an echo, as many of our readers will know, of Didion’s We Tell Ourselves Stories in Order to Live: Collected Nonfiction (Penguin Random House, 2006).

“‘We tell ourselves stories in order to live,” MacGregor writes today for the foundation’s announcement.

“Over the last year, as book sales surged, Joan Didion’s words were shown to be truer than ever. A large part of the world now writes and reads those necessary stories, about who we are and who we might become, in English: so to be asked to survey this year’s harvest for the Booker Prize is to be invited to inhabit many different universes.

“And it is a great privilege to be asked to do so in the company of such distinguished judges, who themselves write—in a rich range of traditions—about worlds real and imagined.”

Joining MacGregor on the jury panel will be: