Hachette UK has acquired the Canadian- and Irish-based stationery company Paperblanks, with Graham Conway to be its CEO. 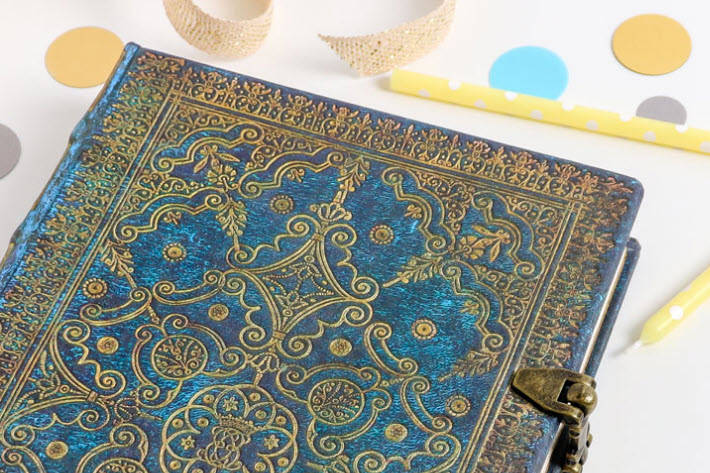 Paperblanks Will Be Divided Into Two Entities

Announced overnight in London for reports today (January 18), Hachette UK is acquiring a company founded in Canada and now based in Ireland called Paperblanks, reported to be the world’s second-largest publisher of notebooks, journals, and diaries after the industry leader, Moleskine.

An agreement was signed on January 14, for Hachette UK to acquire 100 percent of Paperblanks’ share capital.

Paperblanks was established by Victor Marks in 1991 in Vancouver and has its European headquarters in Dublin. It operates in premium stationery, fronting its line with imagery relate to “classic book binding design, literature, science, music, mysticism and creativity.”

Hachette UK’s media messaging says that Paperblanks operates not only in its own product lines but also “has global co-branding partnerships with the Getty Museum and New York Public Library” in the United States, “as well as active licensing relationships with several cultural institutions around the world, including the British Library, the V&A [Victoria & Albert], the Van Gogh Museum, and more.” 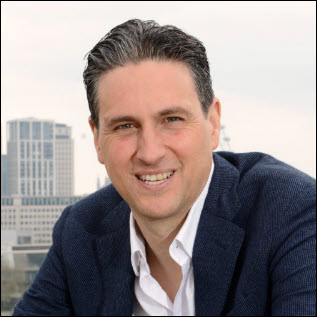 Hachette UK CEO David Shelley was announced in April as having been elected the current president of the UK’s Publishers Association.

In a prepared statement on this evening’s news (January 18), he’s quoted, saying, “‘For a long time, I have admired Paperblanks and the stationery they publish. Their beautiful, high quality notebooks, journals, and diaries have won them many devoted fans across the world over the past 30 years.

“I believe that there are fantastic opportunities for us as a book publisher in acquiring and developing adjunct businesses.

“Since we acquired Laurence King Publishing last year, we have learned a lot from their gifts and games business, and there has been terrific cross-pollination between books and games. I believe the same will be true with Paperblanks and that there will be exciting opportunities for creative collaboration with the book divisions at Hachette.” 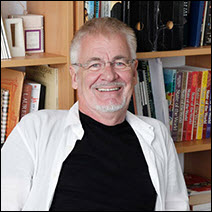 For his part, Marks is quoted, saying, “It’s with pleasure that I pass the ownership of Paperblanks to Hachette UK.

“I believe they have the passion, commitment, and wherewithal to take the Paperblanks imprint to a much stronger position globally, which it so justly deserves.”

Following the acquisition, the publisher reports, Paperblanks will become a standalone business as part of Hachette UK, reporting to deputy group CEO Richard Kitson. It’s to be divided into two corporate entities:

Hachette UK is the market’s second-largest publishing group with 10 autonomous divisions and more than 50 imprints. The company reports that audiobooks are its fastest-growing format.

As part of the transaction, Paperblanks’ current regional CEO and group CFO Graham Conway will step into the role of CEO, taking over from Marks. 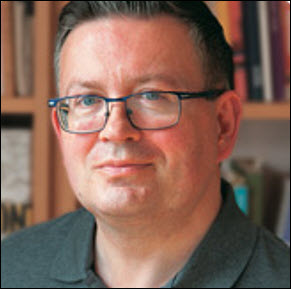 Conway is quoted, saying, “Becoming part of the Hachette family is a seminal moment for Paperblanks.

“Our founder, Victor Marks, had the vision to create the most unique notebooks in the world and assembled a global team of extraordinary people, passionate about bringing joy into people’s lives through our wonderful designs.

“We are brimming with excitement about the future as we embark on writing the next chapter of the Paperblanks’ story.” 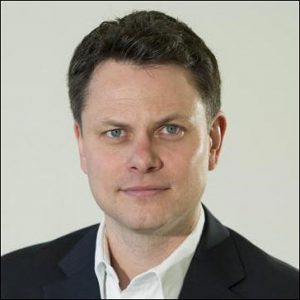 And Kitson, to whom the Hachette UK Paperblanks entities will report, is quoted, saying, “This is an extremely exciting acquisition for Hachette.

“Paperblanks is a global leader in its field, and we’re really looking forward to working with Graham Conway and the Paperblanks teams in Dublin and Vancouver.

“Our books and Paperblanks’ notebooks, journals and diaries complement each other, and we see great opportunity for further growth.”

As well as offering Hachette UK an opportunity to capitalize on the stationery market, according to company media messaging, the acquisition further supports the publisher’s long-term strategic aim to acquire adjunct businesses, specifically stationery brands, as well as continuing to make the company more diverse and internationally focused.

More from Publishing Perspectives on mergers and acquisitions is here, more on the United Kingdom’s market is here, and more on Hachette UK is here.