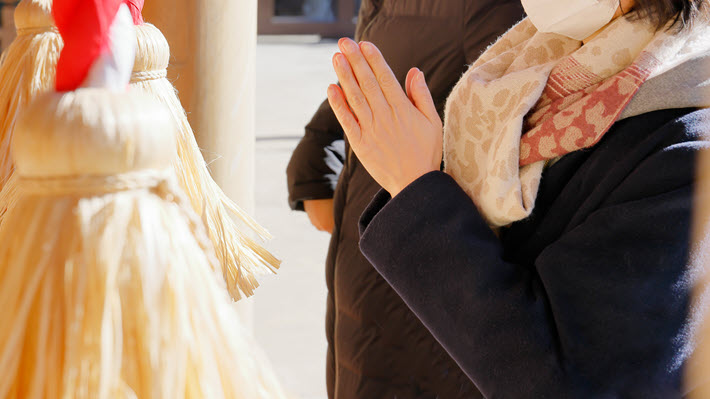 Books Include the Work of Viet Thanh Nguyen

Regular readers of Publishing Perspectives will remember that we last heard from the Gold House Book Club program in June, with its list of readings in the second half of 2021, designed to “champion authentic Asian representation through media to reshape public opinion.”

The company behind the program, Gold House, is a nonprofit collective “dedicated to unifying the world’s largest populace, Asians and Pacific Islanders, to enable more authentic multicultural representation and societal equity.” And during its summer programming, the community was facing a rash of even more hate crimes against Asians and Pacific Islanders, often driven by incoherent reactions to the coronavirus COVID-19 pandemic, of course.

The organization has worked, among other things, to develop pan-Asian cooperation and communication, writing, “in contrast to every major successful diaspora, Asians lack a cohesive culture of mutual support.”

And a thoughtful piece by Kellen Browning and Brian X. Chen in the December 19 edition of The New York Times reflects what Gold House’s organizers are pointing out. The article looks at efforts between Asian Americans and Black Americans to confront racism and violence in the American culture, only to discover that the two great minority groups don’t always work together readily.

“In New York City,” Browning and Chen write, “some Asian American activists said they could not even agree among themselves on ways to address hate crimes, so working with Black people was less of a priority.”

The non-profit Gold House response has been to bring members of the Asian American and Pacific Islander (AAPI) community together, internally, with literature. This is, then, a book club with a mission rather than one based on entertainment.

The program sets its events around a monthly title and releases its focal books twice a year. The new year’s list, then, runs January to June, at which time another list for the second half of the year will be announced.

This season’s first six titles for the Gold House list show an impressive range of publishers, including both Big Five imprints and divisions and the independents Grove and Graywolf.

The program’s selections are curated by a large council of 22 advisors. The current group, which includes authors, activists, and academics, comprises:

Information is here on the Gold House Book Club.

More coverage from Publishing Perspectives on issues and trends in Asian markets is here.