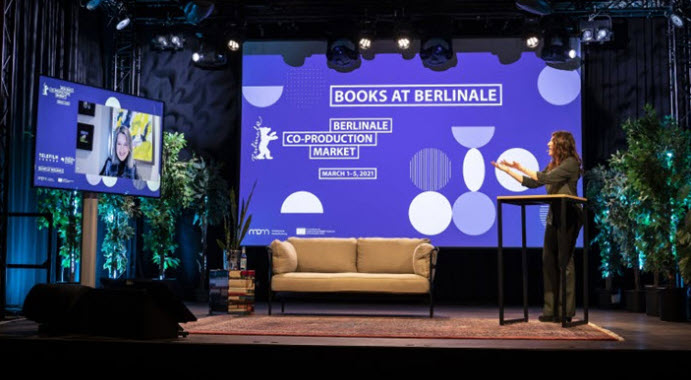 Selections have been made for this year’s Books at Berlinale program, in which publishers and literary agents pitch titles to film producers. 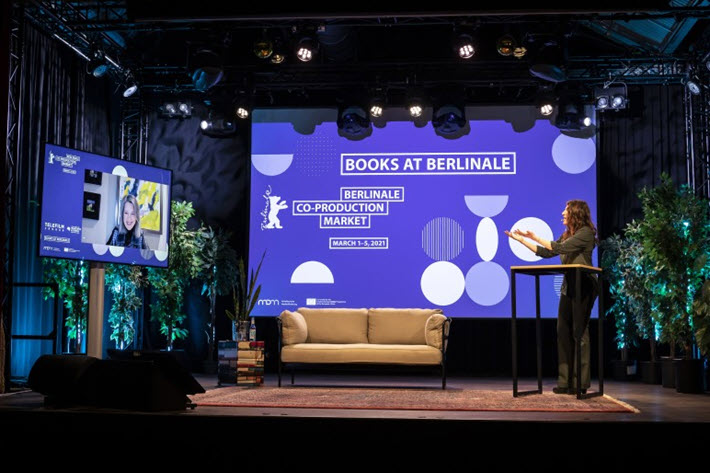 Our readership is quite familiar with Germany’s annual Books at Berlinale event, now 16 years old and presented by the Berlinale Co-Production Market in cooperation with Frankfurter Buchmesse. This year, the program has special support from Frankfurt’s 2022 Guest of Honor Spain, a welcome addition to the list of “angels” helping to make this books-to-film occasion possible.

Books at Berlinale is an interesting specialty event in international literary rights, if you will, in that it brings literary agents and rights professionals together with film producers, directors, scouts, and others for a late-winter afternoon at the Berlin International Film Festival.

We have word today (January 14) from Frankfurt of which 10 books have been chosen to be presented this year, as the event returns once more in all-digital format on February 14 and 15. So this year, you can buy your valentine a dozen roses, chocolate, and a film option.

Syd Atlas will again be on hand to moderate the event as presenters and industry specialists work their way through a roster of 10 candidates for adaptation.

A total 190 recommendations were made of books to be presented, with submissions coming in from more than 30 countries.

The selected titles, we’re told by our colleagues in Frankfurt, reflect the diversity of the international literary landscape and are seen as the 10 standouts by virtue of their “exceptional potential for adaptation as a film or series.”

Titles Chosen for the 2022 Books at Berlinale 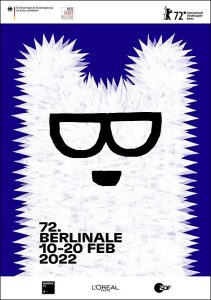 The overall Berlinale this year runs February 10 to 20

In our listing here, we give you both the English and original-language title of each book, its author and country, its publisher, and the organization presenting it in Books at Berlinale.

How to Take Part in Books at Berlinale 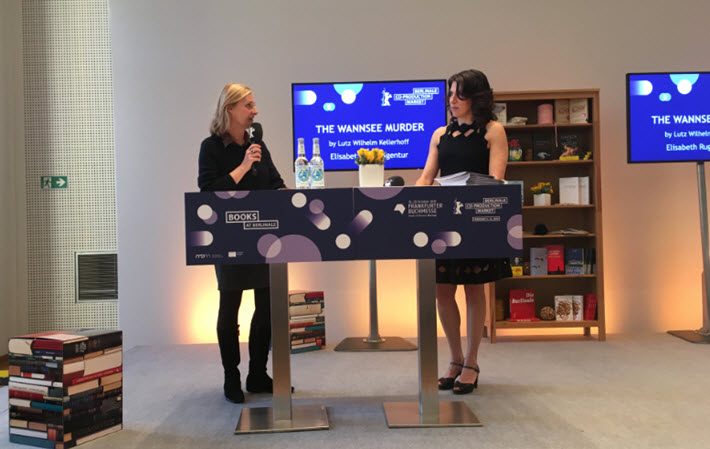 Film producers, publishers, and literary agents interested in the event this year should register by February 9 by emailing books@berlinale.de . On February 15, there’s a matchmaking event that allows agents, publishers, and producers to engage in one-on-one digital meetings. The Netherlands Film Fund is a sponsoring partner in these head-to-head meetings.

The broader Berlinale Co-Production Market runs February 12 to 16 this year and is supported by MDM, the Mitteldeutsche Medienförderung, and the European Union’s Creative Europe MEDIA program.

And the Berlinale itself—the German capital’s hugely popular film festival—is announcing that this year, it will be adjusted in terms of its on-the-ground events for coronavirus COVID-19 spread-mitigation purposes. “The 2022 festival can be organized as an in-person 2G-plus event,” the program writes, meaning additional masking and testing requirements are being put into place in consultation with the health authorities.

In essence, seating in the many cinemas the program uses will be reduced to 50-percent capacity, parties and receptions will not be held, but film teams will have a limited red-carpet opportunity and presentations will be reduced in length.

You can learn more about the Berlinale’s public health concept here. 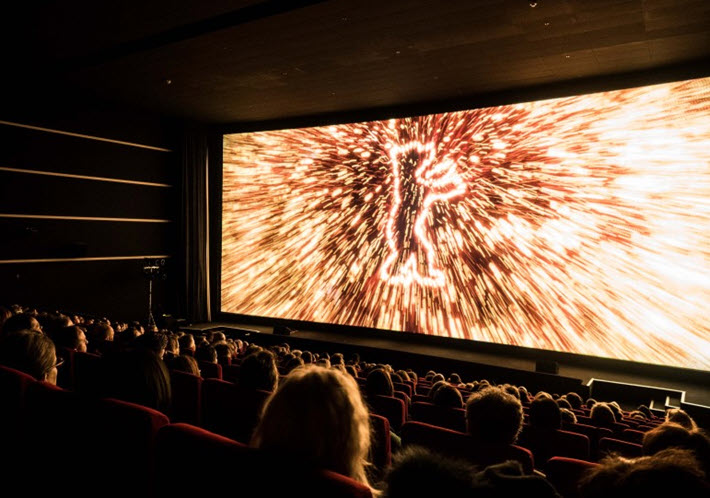