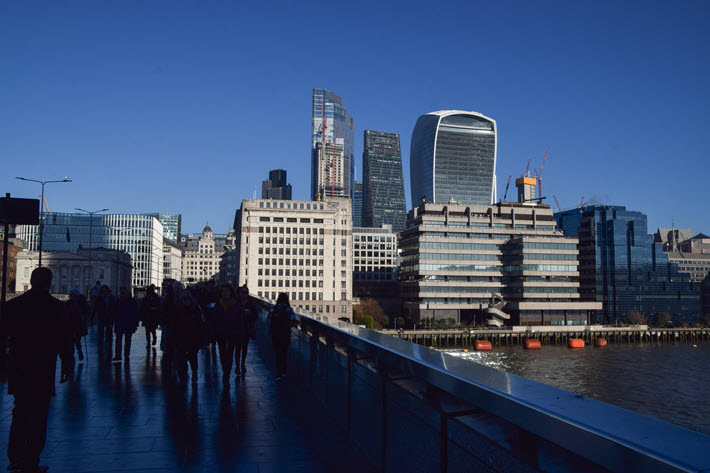 As Publishing Perspectives readers will recall, the Boris Johnson government last year opened a post-Brexit review to reconsider the United Kingdom’s approach to copyright and trade.

Concern about the move was met with vigorous resistance coordinated by the Publishers Association, the Society of Authors, the Association of Authors’ Agents, and the Authors’ Licensing and Collecting Society with a public “Save Our Books” campaign.

After going through the months-long consultation process, during which the government’s Intellectual Property Office put out a call for input, the result, released on January 18, was both satisfying for publishing players but also unsettling, in that it seems to have left the door open to future action.

As Alison Flood’s headline at The Guardian phrases it, the effect is that the government seems to have “paused” plans to rewrite the market’s copyright laws.

“The government has now announced that due to a lack of available data,” Flood writes, “it has not been able to calculate the economic impact of any alternatives to the current regime, and will therefore maintain the UK’s current laws on exhaustion of intellectual property rights.”

After so much was committed to the “Save Our Books” effort, the whole thing has landed with a sense of queasy uncertainty. While it seems that the copyright regime is safe for the moment, as Flood writes, “The government also said that it ‘remains committed to exploring the opportunities which might come from a change to the regime.'”

Association CEO Stephen Lotinga says, “We are delighted that the government has chosen to maintain the UK’s gold-standard copyright regime, which our world-leading creative industries are built on, and that ministers have listened to authors, readers, and the wider industry on the risks of any change.

“The evidence is clear, any weakening of our intellectual property laws would be devastating to UK creators, and we will continue to make this case to government in any future discussions of the matter.

“I’m extremely grateful to our Save Our Books campaign partners, members of parliament, and members of the public who have worked together to make our case to government. I know everyone will be relieved that for the moment they can get back to doing what they do best – putting incredible books into the hands of readers.”

At The Bookseller, editor Philip Jones in Friday’s (January 21) leader piece, points to the evidently parlous position of Johnson’s leadership. At this writing, today’s (January 25) British press is updating several times an hour, the BBC and its sister news outlets focused on the launch of a Metropolitan Police investigation into “potential breaches of COVID-19 regulations” at No. 10 Downing Street and Whitehall since 2020. 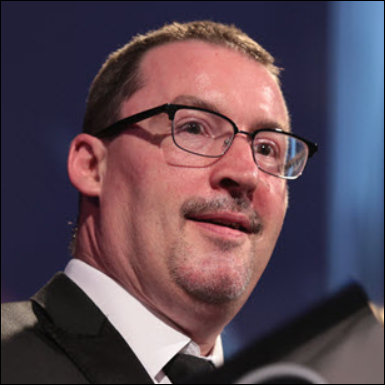 Also gathering energy is what BBC’s Alex Forsyth refers to as “Nusrat Ghani’s claim—that her Muslim faith was given as a reason for her sacking as a minister in 2020—adds to the pressure piling on the prime minister at the start of what could be a pivotal week for his leadership.”

Jones, taking the whimper with which the copyright consultations seem to have coasted to a stop in the context of Johnson’s deepening crisis, writes, “With the Boris Johnson administration seemingly on the brink, can we be thankful for one last snafu before this ungainly prime minister exits right?

“After a three-month consultation into this country’s approach towards copyright exhaustion, this week the Intellectual Property Office decided that inaction was the best course of action. Admitting that any changes to the current regime could have ‘far-reaching effects.’ the IPO conceded that it lacked the data on how any alternative models might work, and it has withdrawn the threat—with the promise of possibly returning to it at some future date. Of course, it would have been quicker and less exhausting for everyone else if the government had just gone with the slightly older maxim of ‘if it ain’t broke [don’t fix it],’ but there you go.”

Jones points to “how quick these organizations” that support publishing “were out of the traps.” Consultation responses, he writes, came primarily from the creative industries (54 of 150, and 20 from publishing), “But their number also showed how much of a threat this wrecking ball brought with it.”

“I’m hoping this will be seen as evidence for how important and effective our collective voice can be,” Jones writes in his commentary. “The benefits of getting on the front foot are writ large.”

The Canadian Copyright Crisis: An Update

Word has come from John Degen, executive director of the  Writers’ Union of  Canada and chair of the International Authors Forum for writerly organizations, notifying us that Canada’s cultural minister Pablo Rodriguez has postponed the planned “National Summit on the Arts,” in which it was hoped that the Canadian copyright crisis might be examined.

As Degen has put it in his comments for our December story, “It just feels like we very politely have waited, to be ignored. For 10 years.”

Our full story on the Canadian crisis is here.

Seems like a good day to remind folks that Canada's copyright marketplace is a mess, and needs immediate repair from the federal government.@pablorodriguez @FP_Champagne #FairDealing #FixFairDealing #FreeIsNotFairhttps://t.co/4hrU1hP1CI via @pubperspectives