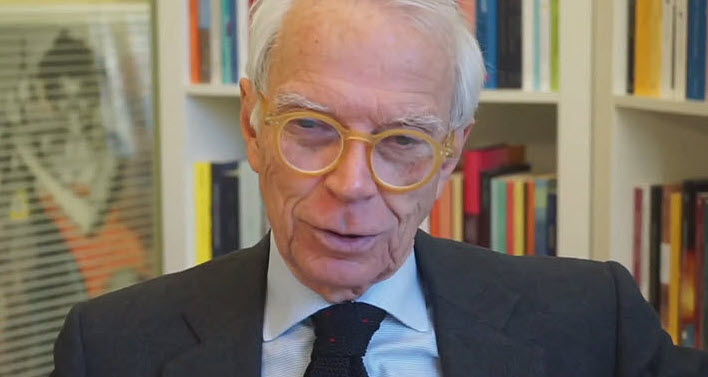 In what Ricardo Franco Levi calls ‘a good year throughout Europe,’ Italy in 2021 broke its own records with a 16-percent industry gain. 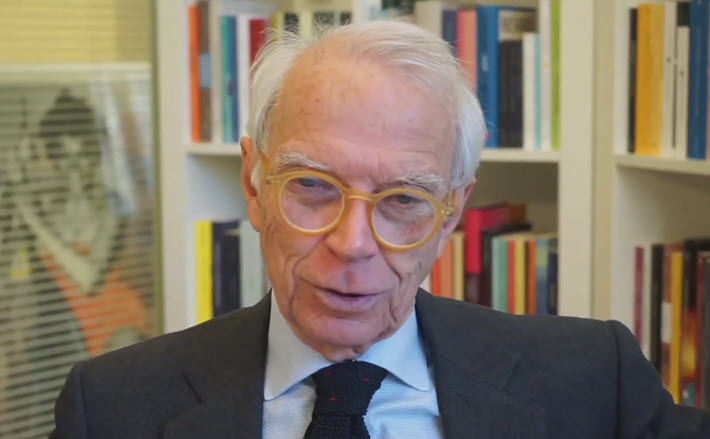 One of the most consistently helpful measures always presented by the Association of Italian Publishers (Associazione Italiana Editori, AIE) in its industry statistics reports is the contextual view of its performance relative to that of other major players in the book business in Europe.

While we’ll  have further coverage of the conference program in the coming days, the statistical report presented by AIE president Ricardo Franco Levi is our focus today, and that context of the wider performance by key players in the European and Brexited United Kingdom shows Italy to be third in line for growth with a handsome 16-percent gain. that figure and those represented in the chart you see here exclude the digital formats, ebooks and audiobooks, and in the case of Spain, registered here with 20-percent growth, the data is provisional up to December 2021.

As you can see, France and Spain lead in this assessment with 20-percent gains respectively, with Italy’s 16 percent following. Norway and Poland show strong positions at 9 percent growth each, while the Netherlands (Paesi Bassi) is just behind with 8 percent. Austria then follows at 4 percent, followed with 3 percent each by Germany and the United Kingdom. 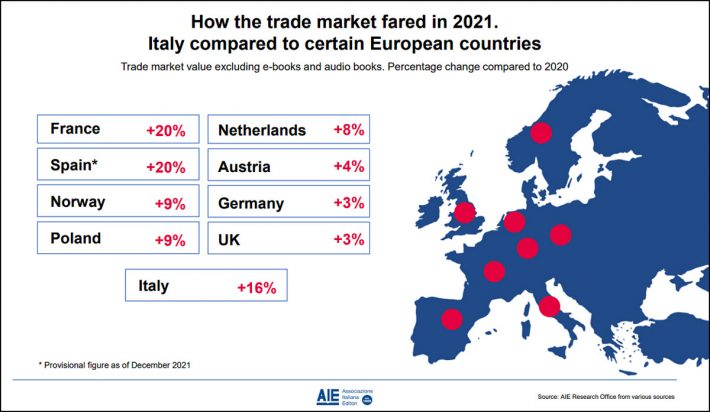 For additional context from the other side of the Atlantic, Publishing Perspectives readers will recall that the Association of American Publishers (AAP) just reported last week (January 26) in a year-ending StatShot that the United States’ market—in this case across all trade categories—arrived at a 12.2-percent gain in 2021. Brought together in collegial good will, that would situate the States in relation to her sister markets in Europe and Britain in the fourth position, just behind Italy and ahead of Norway and Poland, simply based on percentage gains.

“Last year was a good year throughout Europe,” Levi told the seminar’s international audience of some 850 people. “In France and Spain, the rebounds from the previous year were really quite impressive.” And Italy’s 16-percent performance is “unprecedented in the Italian book industry,” he said.

On a broader scale, the Association of Italian Publishers’ research unit ranks the Italian market as sixth in the world after the States, China, Germany, the United Kingdom, and France. 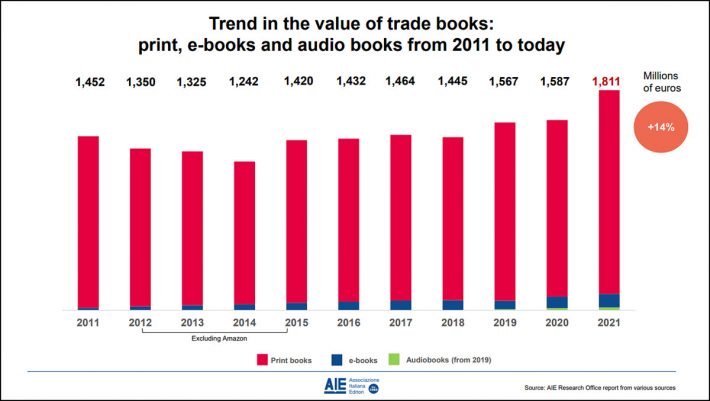 We can bullet out for you some fast takeaways from Levi’s report to the Mauri seminar:

We write “some” digital formats in our previous note because the AIE and Levi presented us with the phrase the audiobook book continues, when it comes to downloaded audio formats.

Online and Physical Retail in Italy 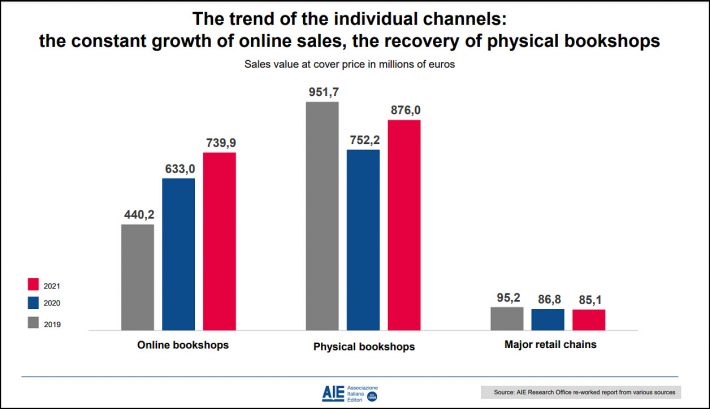 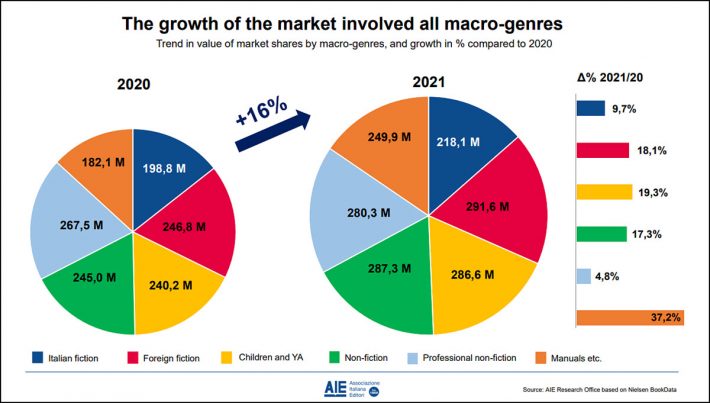 In a comment that some markets might find enviable, the AIE’s research team and Levi note that it’s not just bestsellers that are moving the Italian market.

Book prices in 2021 dropped 2.4 percent to an average €14.72 (US$16.48), and those manga and comics sales played into this, as well, contributing to that average lowered price point. 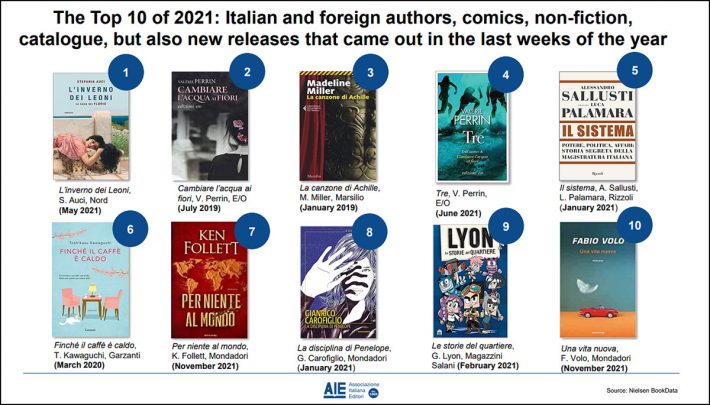 More from Publishing Perspectives on Italy and its book publishing industry is here. More on Ricardo Franco Levi is here, more on bookselling is here, more on industry statistics is here, and more on the Scuola per Librai Umberto e Elisabetta Mauri is here.