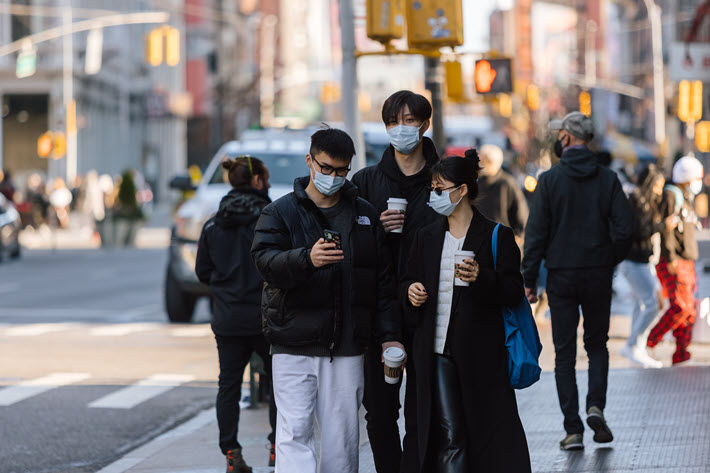 Trade book sales in the United States were up 5.7 percent in November, at $990.4 million, per the Association of American Publishers. 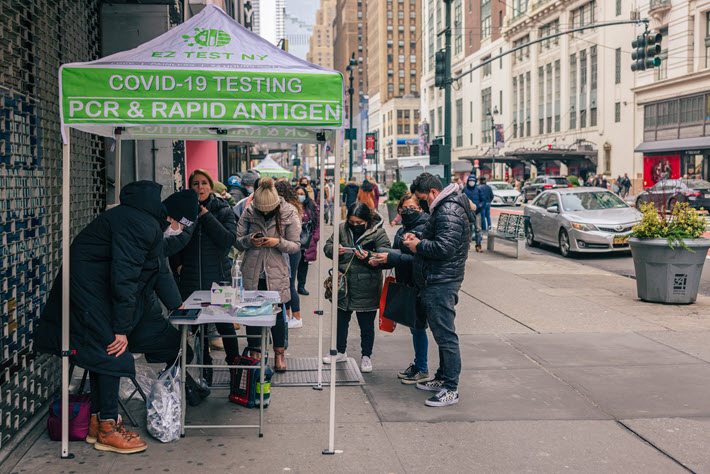 In its November 2021 StatShot report– released to the new media on New Year’s Eve–the Association of American Publishers (AAP) cites total revenues across all categories up 8.3 percent over those of November 2020, at US$1.3 billion. 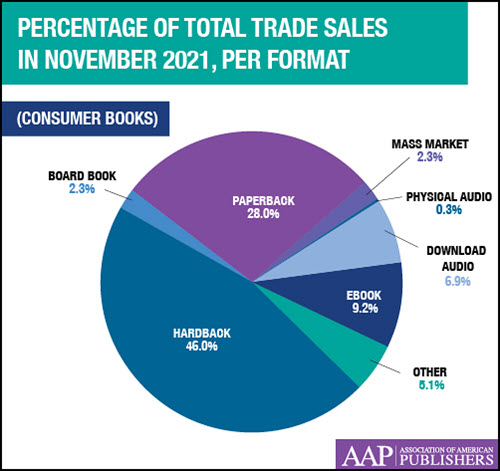 As we like to point out with each of these reports, the special enthusiasm for downloaded audio is perfectly understandable after some nine years of double-digit growth like that seen in today’s report. However, downloaded audio accounts for just 6.9 percent of the overall trade market in the November 2021 report, something always worth keeping in mind for perspective.

On a year-to date basis, religious press revenues were up 12.0 percent, reaching $650.8 million.

Year-to-date PreK-12 revenues were up 35.0 percent, coming in at $2.2 billion. More in-depth information on PreK-12 books and materials monthly is included in AAP’s PreK-12 monthly report (accessible to AAP members). As the AAP team notes, the fact that 2021 was the second coronavirus COVID-19 pandemic year will have played a factor in the education sector’s performance.

Professional books, including business, medical, law, technical and scientific, were down 3.2 percent during the month, coming in at $27.0 million.

We’ll quote here the proverbial fine print provided on methodology for this report. We’ve edited only slightly, to minimize promotional language and to do away with a few gratuitous institutional capitalizations.

“AAP StatShot reports the monthly and yearly net revenue of publishing houses from United States sales to bookstores, wholesalers, direct to consumer, online retailers, and other channels. StatShot draws revenue data from approximately 1,360 publishers, although participation may fluctuate slightly from report to report.

“Monthly and yearly StatShot reports may not align completely across reporting periods, because: (a) the pool of StatShot participants may fluctuate from report to report; and (b) as with other businesses, it’s common accounting practice for publishing houses to update and restate their previously reported revenue data. If, for example, a business learns that its revenues were greater in a given year than its reports first indicated, it will restate the revenues in subsequent reports to AAP, permitting AAP in turn to report information that is more accurate than before.”

On Broadway, December 22. New York City, for the second time since 2020, has become the US epicenter of the coronavirus’ concentration, as the omicron variant spikes infection statistics. Image – Getty iStockphoto: Masha Zolotukhina

As is happening in many world publishing markets, many American publishing companies’ plans to have employees return to their offices for full or part-time stints have been stymied by the quick uprush of COVID-19 cases driven by the B.1.1.529 “omicron” variant.

The Washington Post’s Fenit Nirappil is reporting tonight (January 2) that the Southeastern United States is expected to see “a firestorm of infection,” the variant having wreaked havoc in the Northeastern and mid-Atlantic areas to date.

New York City, the center of much of the US book-publishing industry, has been especially hard hit, becoming–for a second time–the epicenter of the pathogen’s assault. As Corey Kilgannon reports for The New York Times, the city’s new mayor, Eric Adams, has said that he may mandate “booster” injections for city workers. This, as Lloyd Austin, the American secretary of defense, has announced this evening that he has tested positive with mild symptoms. He in quarantine–fully vaccinated (including a booster as of early October), with no in-person meetings with the president, Joe Biden, since December 21.  Here is Nancy Youssef with that story at the Wall Street Journal.

In the southern states, there are particularly fast rises being recorded in hospitalization statistics reported in Florida, Georgia, Louisiana, and Mississippi.