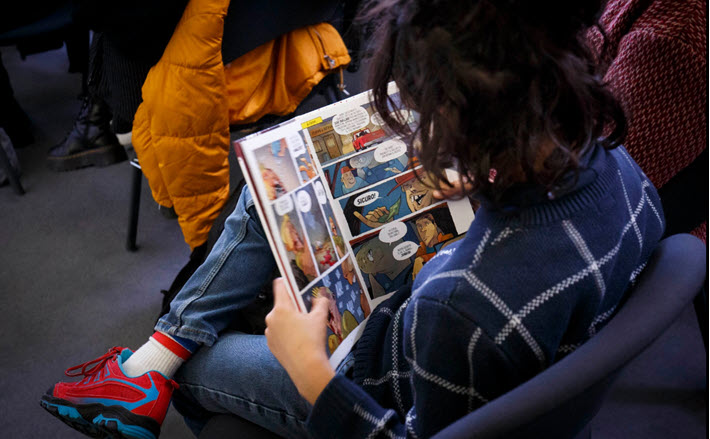 A new study led by AIE and Lucca Crea in Italy reveals a growing readership that spans a wider than anticipated range of ages.

During this week’s Più libri più liberi—the national fair in Rome for small and medium publishing companies—the Association of Italian Publishers (Associazione Italiana Editori, AIE) released new figures on comic books and what appears to be a rising level of interest in them in the Italian market.

The research on this was a collaborative effort between AIE’s research division, ALDUS, and Eudicom—which is a project supporting comics publishers in Europe with funding from the Creative Europe Program of the European Union.

Significantly, this study also had the involvement and support of Lucca Comics & Games, the annual comic and gaming convention in Tuscany, usually held late in October in Lucca, west of Florence.

The festival at Lucca is Europe’s largest of its kind and, being set in Italy, helps to broaden the footprint of comics’ popularity and development in Europe beyond what’s sometimes thought of as focus anchored in France, at Angoulême—the second largest of these events.

Presented during the fair at La Nuvola, the study was introduced by Emanuele Di Giorgi, who is with AIE’s comics and graphic novels commission.

“The study we’re presenting today at Più libri più liberi Di Giorgi said, “demonstrates that people from every age group, especially younger ones, read comic books, and that these readers of comic books are also avid readers of other genres as well—disproving the stereotype that views comic books as a separate world from the rest of the publishing landscape, which is considered ‘noble’ culture.”

Indeed, this is one of the key elements of the media messaging provided to us by the Milan-based offices of AIE: There’s an evident effort here to communicate an embrace of comics and graphical work, a desire to close the gap. 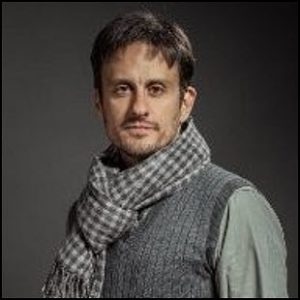 Emanuele Vietina, general director of the producing body Lucca Crea, talked of “understanding the comic book ecosystem, starting with those who are at the center of it: the readers.

“The study confirms the observation of Lucca Comics & Games: graphic novel enthusiasts are  who pertain to every age group. Understanding them means understanding why comic books, today, represent one of the primary languages of the modern age.

“Lucca Crea is proud to support AIE in this first meaningful study of an industry that is increasingly important to the country’s economic and cultural life.”

Top-Line Observations From the New Study 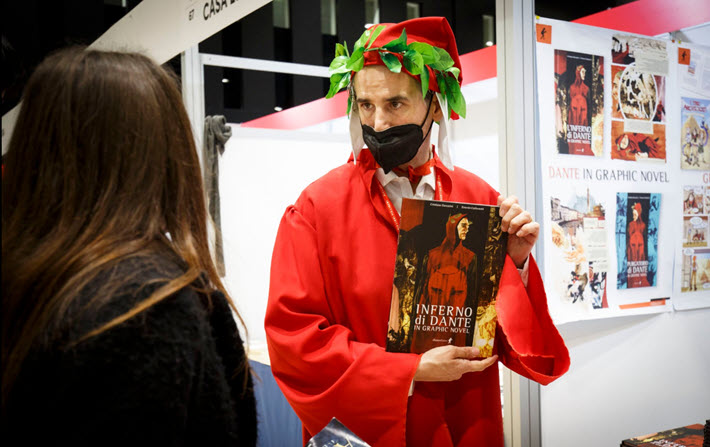 A graphic-novel interpretation of Dante’s ‘Inferno,’ the 700th anniversary of Dante Alighieri’s death having been reached in September. Image: Piu libri piu liberi

According to the study, 8.7 million people 14 years and older read comic books, a figure representing roughly 18 percent of the Italian population of some 60 million people.

That segment represents what’s understood to be 35 percent of the total reading public.

This year, a new IPSOS estimate is aligned with that of the AIE/Lucca study, coming in at 8.7 million readers of comics, with the proviso that the IPSOS number is derived from a sample of readers 15 and older, while the AIE/Lucca study is of those 14 and older.

In terms of who’s reading, per general expectations, comics and graphics work is seen in Italy to be more popular among men than women, at 21 and 14 percent, respectively.

In age demographics, the numbers may skew older than some would expect. Comic books are reported by this survey to be read by:

Of particular interest to publishers, of course, are some very high reading levels being reported out by the new survey.

The average consumer of the genre each year may read as many as 17.5 titles (including those newly released, used, and in digital formats. Indeed, 64 percent of readers surveyed said they read more than seven titles per year.

A Potentially Lucrative Readership for Other Forms 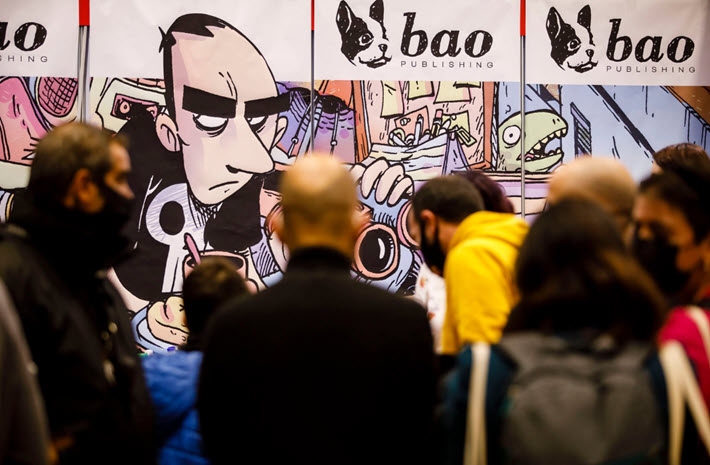 In 83 percent of cases, those who read comic books say they also read fiction, nonfiction, and other genres. This is being compared, of course, this week to figures that show a national reading average of 52 percent—meaning that the comics and graphics readers of Italy have just become perhaps more interesting to producers of other genres/formats in the book business because the comics fans may not all be as locked into their visually infused form as might have been expected.

The association, under Ricardo Franco Levi‘s direction, is urging its membership to study this new survey report and consider “hiring qualified personnel and opening the doors to new professional opportunities for those who are just entering the publishing profession.”

As would be true in any market, the broader publishing industry obviously should be able to capitalize on what appears to be from this survey a new understanding of comics and graphical content’s readership to a broader base of the book business’ output.

Part of the programming at Più libri più liberi was a session called “Comic Book Professions, a seminar that looked at what a publishing house might encounter if it opted to publish a new work by a comics author, focusing on how many specialists might come into play before and during the production process. Speaking in that event, staged by ALDUS, were Caterina Marietti (Bao Publishing); Federico Salvan (Edizioni BD); and Filippo Sandri (Star Comics). 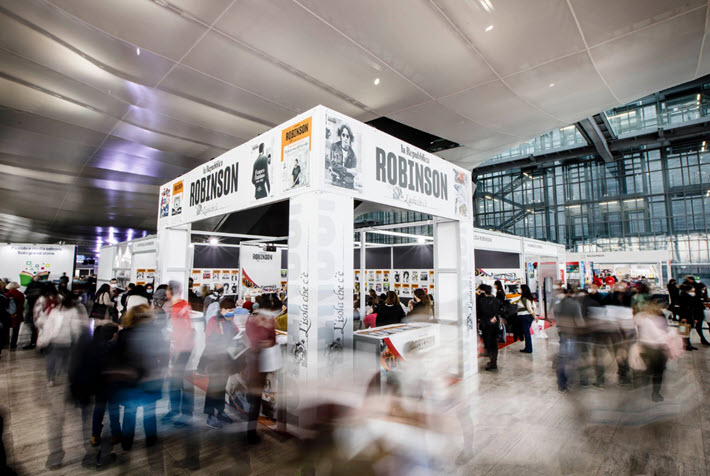