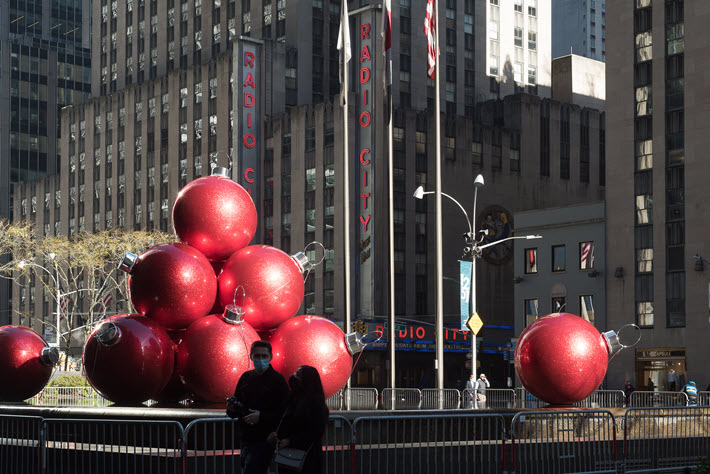 The signals look good for the United States’ book trade, as it enters the last quarter of 2021, per the October StatShot report from the Association of American Publishers.

In its October 2021 StatShot report released this morning (December 6), the Association of American Publishers (AAP)  cites total revenues across all categories up 23.1 percent over October 2020, the first year of the coronavirus COVID-19 pandemic.

As we like to point out with each of these reports, the special enthusiasm for downloaded audio is perfectly understandable after some nine years of double-digit growth like that seen in today’s report. However, downloaded audio accounts for just 5.6 percent of the overall trade market in October’s report, something always worth keeping in mind for perspective.

Religious press revenues were up 29.4 percent in October, coming in at $71.3 million.

On a year-to date basis, religious press revenues were up 14.4 percent, reaching $585.2 million.

Revenues from higher education course materials were up 42.8 percent for the month, as compared to October of 2020, coming in at $150.1 million, while year-to-date higher education was up 1.4 percent, at $2.8 billion.

Year-to-date PreK-12 revenues were up 35.4 percent, coming in at $2.1 billion. More in-depth information on PreK-12 books and materials monthly is included in AAP’s PreK-12 monthly report (accessible to AAP members). And needless to say, the big numbers in education in October likely are being driven by the fact that we’re in the second year, not the first year, of the coronavirus COVID-19 pandemic.

They do make for interesting reading, however. In a copy of the full report provided to Publishing Perspectives, for example, we can look at these jumps in PreK-12 figures, month over month, with net sales for several states highlighted.

Florida, for example, saw a 171.9-percent jump in PreK-6 in net sales, Texas with 30.3 percent on the same PreK-6 line, and California with just a 5.8-percent rise in PreK-6 for October 2021 over October 2020. We don’t want to take advantage further of the proprietary information provided to us, but at the very least, the disparities between the experiences various parts of the United States are having in this latter part of the second pandemic year are striking.

Professional books, including business, medical, law, technical and scientific, were up 5.3 percent during the month, coming in at $29.5 million.

Year-to-date professional books revenues were $321.3 million, up 5 percent as compared to the first ten months of 2020.

We’ll quote here the proverbial fine print provided on methodology for this report, particularly because the annual view is not entirely processed as the monthly reports are. We’ve edited only slightly, to minimize promotional language and to do away with a few institutional capitalizations.

“AAP StatShot reports the monthly and yearly net revenue of publishing houses from US sales to bookstores, wholesalers, direct to consumer, online retailers, and other channels. StatShot draws revenue data from approximately 1,360 publishers, although participation may fluctuate slightly from report to report.

If, for example, a business learns that its revenues were greater in a given year than its reports first indicated, it will restate the revenues in subsequent reports to AAP, permitting AAP in turn to report information that’s more accurate than before.”