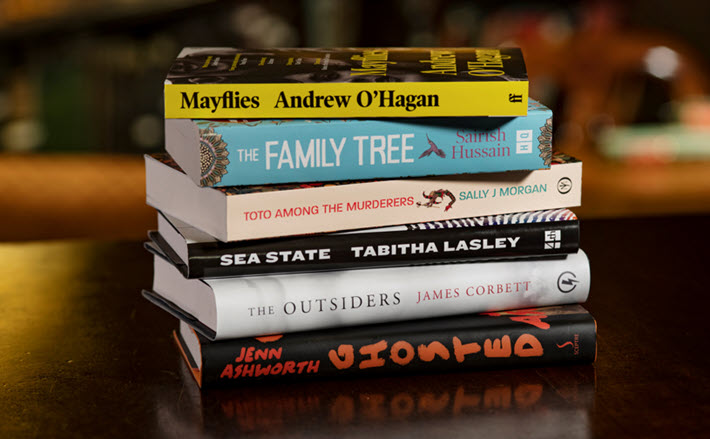 The 2022 edition of the Portico Prize, which celebrates writing from the ‘North of England,’ releases its shortlisted books, three of which are by debut writers.

Allan: ‘Being an Insider and Outsider’

Having named its 14-title longlist in late September, the United Kingdom’s biennial Portico Prize for Literature today (December 7) has announced its shortlist, with January 20 as the date on which its winner is to be named.

Amid the myriad book and publishing awards based in the UK, this is the one, you’ll recall, that stresses as its distinction a focus on “the spirit of the North” of England.

It carries a purse of £10,000 (US$13,265) and recognizes work that “explores Northern lives and landscape across fiction and nonfiction.” Established in 1985, its mission has benefited in recent years from the ongoing conversation in the British market about the traditional London-centric nature of UK publishing industry.

As more publishers create “northern offices,” the Portico program has a chance to gain increasing relevance for its potential in highlighting regional talent.

The Portico—named for the 215-year-old Portico Library in Manchester—also works in both fiction and nonfiction. And the shortlist selected includes one memoir and five novels, three of them debuts. 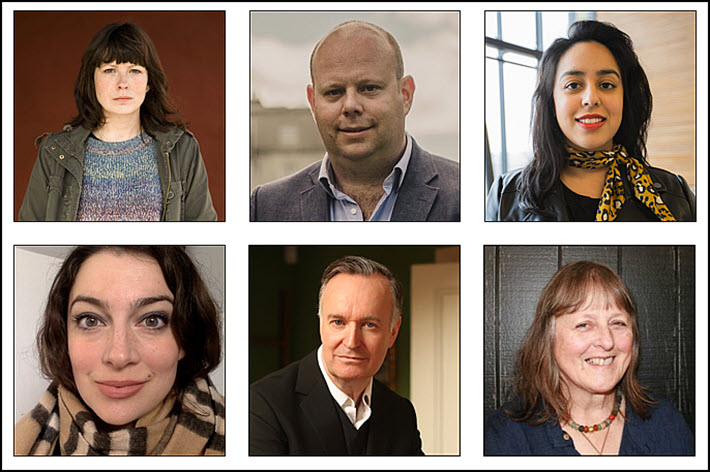 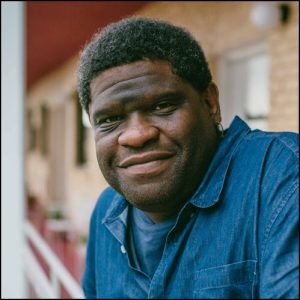 In a prepared statement, jury chair Gary Younge, an author and broadcaster, is quoted, saying, “The list illustrates the degree to which there is not one North but many, rooted not just in place but time, gender, race and religion: all molded into elegant prose and conveyed with engaging storytelling.

“Throughout runs a strong sense of unromantic nostalgia for a North that no longer exists and yet remains with us so long as the stories are told.”

Joining Younge on the jury panel are Melanie Sykes, editor-in-chief of The Frank Magazine; Momtaza Mehri, a poet and essayist; and Anita Singh, arts and entertainment editor at The Daily Telegraph. 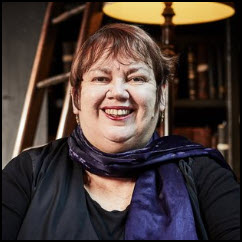 Another comment comes from Lynne Allan, chair of the Portico Library board, who says, “Fittingly for a prize hosted by the historic Portico Library, these six books vividly explore how the past haunts and shapes the present and the future.

“They range over diverse individual lives, families and communities. Each one is an entertaining and irresistible page-turner allowing the reader to enter and inhabit the minds, existence, loves and desires of the protagonists.

“These shortlisted writers profoundly and fearlessly reflect on their experience of the North. Here you will find engaging stories of inclusion and exclusion, of being an insider and outsider and they represent a wide scope of Northern identity.”

The Portico Prize was created in 1985 by library in Manchester “to celebrate the strong regional and literary identity of the North with the aim of raising awareness of its historical, cultural and literary heritage.”

Content eligible for this prize cycle was published between August 1, 2019, and July 31 of this year. In addition to fiction and nonfiction, this award program also accepts subsmissions in poetry. In its previous cycle, 2020, the prize was won by Jessica Andrews for her debut, Saltwater.