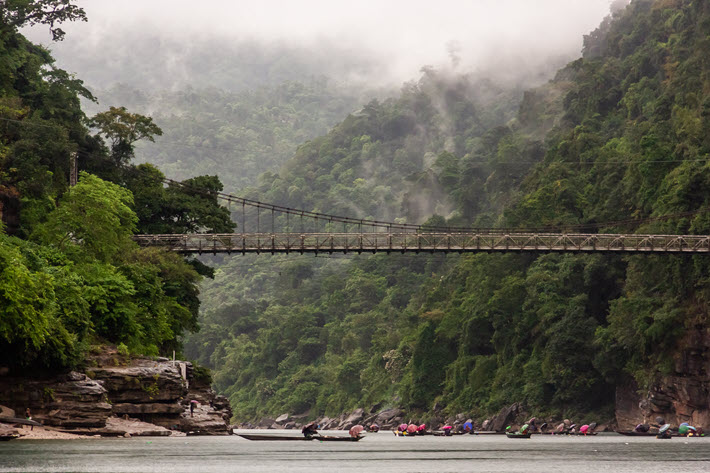 Citing some 20 percent of its workforce being based in India, Springer Nature chooses the state of Meghalaya for its tree-planting project.

Peeters: ‘To Learn From the Research We Publish’

In a follow-up to its announcement last week that it has surpassed publication of at least one million gold open-access primary research and review articles, Holtzbrinck’s Springer Nature says it will mark that accomplishment by planting 10,000 trees—one for each employee—in northeast India’s Khasi Hills.

The Khasis are in the Indian state of Meghalaya, and include Sohra, a capital city sometimes referred to as the “wettest place on Earth.”

Springer Nature’s media messaging says that the significance of its tree project is in sustainability. To accomplish the planting, the company is working with two outfits. One is called C Level and it offers ways that individual citizens and companies can offset carbon.  the second is the Synjuk federation of 10 Indigenous communities of Khasi communities.

The Synjuk group has already engaged 84 villages within a successful project certified by Plan Vivo, which works to restore and protect ecosystems.

While the connection between Springer’s announcement of its open-access success and this sustainability exercise may not seem obvious, the company writes, “In recognition of reaching the important open-access milestone, the company has chosen to invest directly in a project working to improve biodiversity, address localized impacts of climate change, and build sustainable communities.

“The cloud forests of Meghalaya, home to the Khasi people, are under threat from rapid deforestation, consequently endangering tree species, household livelihoods, and releasing substantial quantities of carbon.

“The project will address deforestation and biodiversity loss but also the poverty facing rural families by working with the 10 Indigenous Khasi governments in villages across the region. Indigenous tree species, grown in community tree-seedling nurseries run by local women, will be planted as a special initiative in the larger project in the Khasi Hills, India’s first community-based REDD+ program,” the United Nations’ program to guide sustainable forestry.

As the UN’s material says, its “REDD+” program is “a framework created by the UNFCCC Conference of the Parties to guide activities in the forest sector that reduces emissions from deforestation and forest degradation, as well as the sustainable management of forests and the conservation and enhancement of forest carbon stocks in developing countries. It aims at the implementation of activities by national governments to reduce human pressure on forests that result in greenhouse gas emissions at the national level, but as an interim measure also recognizes subnational implementation.”

Lyngdoh: ‘The Value of Nature and Wildlife’

In a prepared statement, Springer Nature CEO Frank Vrancken Peeters is quoted, saying, “Reaching the important milestone of one million open-access articles is testament to the hard work of everyone across our business who has put in so much effort to bring us this far,” prompting the company to plant a tree for each employee “in recognition of their work and our collective ambition to create a more sustainable future. 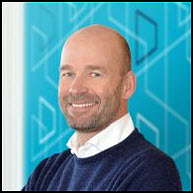 “Around 20 percent of our workforce is based in India,” he says, prompting the decision “to support a project in such a beautiful part of the country.

“We’re committed to supporting the [UN’s] Sustainable Development Goals through our publishing activity. More than half our published content related to the goals is open-access and we expect that proportion to grow. We also want to learn from the research we publish and act on it.

“In this project our aim is to support climate action, biodiversity, and the Khasi communities.” 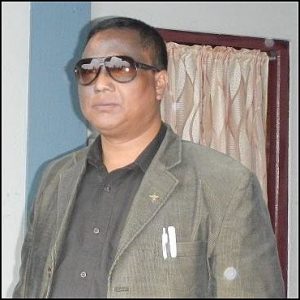 And speaking for the REDD+ program’s conservation director for the Khasi Hills, Tambor Lyngdoh says, “Planting trees helps restore our traditional community forests for the Khasi people and contributes to slowing climate change.

“The birds and wildlife return, our streams run clear, and the trees and forest bring us new hope for the future.

“The Khasi Hills are a unique place in northeast India where ancient beliefs of the value of nature and wildlife are woven into the communities that live here.

“We’re hopeful that this new partnership will develop and bring renewed support, energy, and passion for protecting this special place and preventing further consequences of climate change.”

More from Publishing Perspectives on academic and scholarly publishing is here, more from us on open access is here, more on Springer Nature is here, and more on climate and sustainability is here.