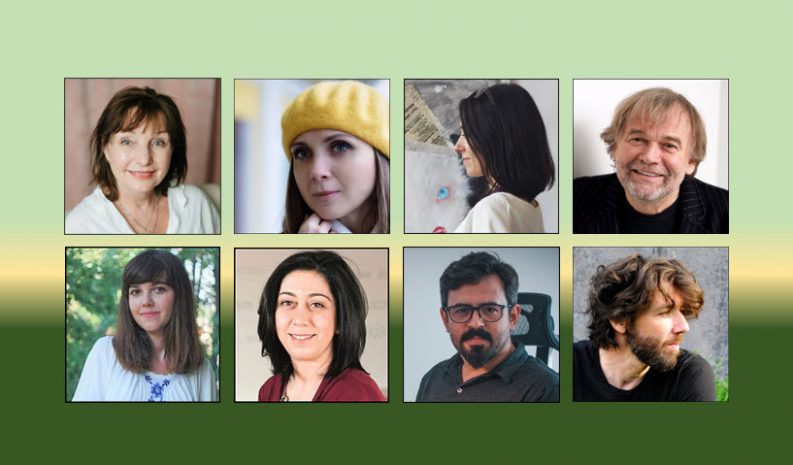 The rights sales we list today come from children’s books, illustrated work for adults, fiction, and from Norway, Spain, Russia, and Turkey. 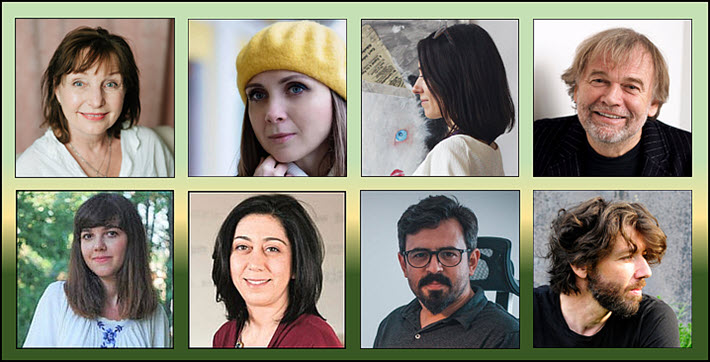 ‘We Are Interested in the Small, the Hidden, the Shy’

As we enter the holiday season, it’s sometimes interesting to note how various publishing houses present themselves. We see a lot of their online presentations, of course, in putting together these Rights Roundups. 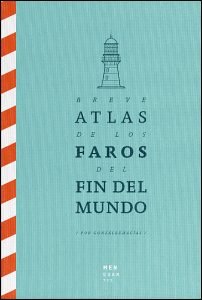 For the most part, publishers’ sites are utilitarian. They’re designed to present the books, provide some interest, stimulate some sales.

But in a few cases, you can at times discern something more. That “something” relates to the curatorial function that S. Fischer’s Siv Bublitz and Klett-Cotta’s Tom Kraushaar talk about along with other independent publishers. Bublitz likes the description of a publisher’s catalogue being made of “books that talk to each other.”

Do you know the Spanish press called Ediciones Menguantes? You’ll find it’s behind our last listing of the day, Breve Atlas de los Faros del Fin del Mundo or A Brief Atlas of Lighthouses at the End of the World by Jose Luis González Macías. Quite an unusual book, this is a work of both graphic and textual art. It’s a series of stories, said to be based in truth. Each is set in some relationship to a lighthouse. And there are plans, renderings, images of those lighthouses included in the work.

Quite an unusual publisher, too. In its description of itself, the house writes:

“We are interested in the small, the hidden, the shy. The footnotes, the failed constructions, the drafts, the studs, the pencil writing in the margins.

“Our publications will not be televised, they will not save relationships, they will not be bedside books for politicians. We prefer the stumble to the stride, the drift to the certainty, the detour to the destination; the slow pace, the blurred photo, the anti-heroic gesture.

We like that type of important book that in the publishing business, perhaps, does not measure up.”

There’s a video in our listing below that will let you see a bit more from the interior of the book. Meanwhile, here’s an image from it. You easily get the idea of what Macías is doing here. Not that far from Nick Bantok’s “Griffin and Sabine Trilogy,” right? And it’s doing well, too, in international rights sales.

We commend it to you, and hope that the season may be bringing you more such specificity, more such purposeful work and artistry—less about “throwing it all at the wall to see what might stick” and more directed searches for what you really want to find. 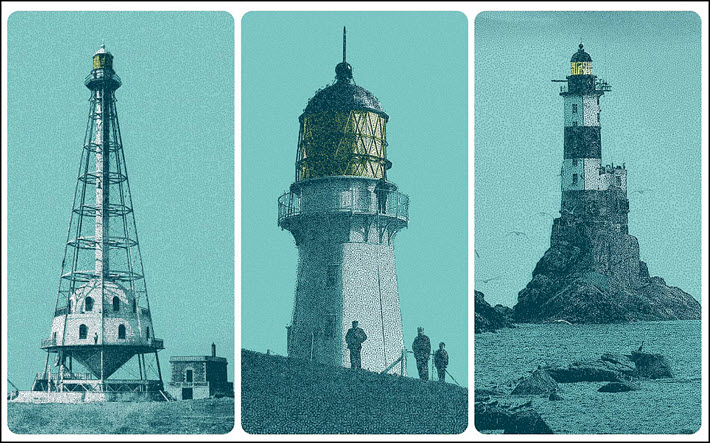 Imagery from author and illustrator González Macías’ ‘A Brief Atlas of Lighthouses at the End of the World’ from Menguantes, as used in Elisabet Sans’ El Pais article on the book. From left, the images depict Spain’s Buda Island lighthouse, the United States’ Navaza Island lighthouse, and Russia’s Aniva lighthouse 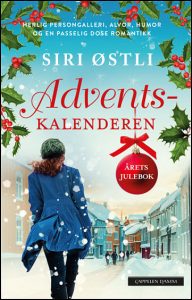 “During breakfast on a totally ordinary Tuesday, Fie’s husband abruptly tells her that he wants a divorce and tells her to move out. He’s a dentist, and for years Fie has been his dental assistant—without pay—as well as being his wife.

“Dazed and in despair that her life has been turned up-side down, Fie tries to soften the blow with sedatives.”

Hare on the Runway 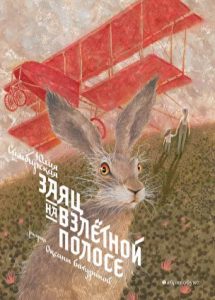 “The story tells about a young woman who has lost her sense of self after several years in a difficult marriage. She has to escape, because life with her husband is becoming dangerous.

“Her 4-year-old daughter loves her father and wants to conquer the ‘monster’ living inside him. At an airport they meet an old hare who lives the dream of voyaging, an aircraft fitter who is grieving for the past, and a photographer looking for his lost childhood.” 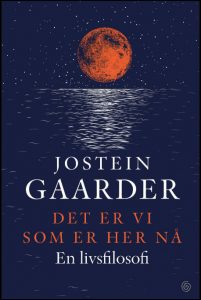 It Is We Who Are Here Now

“Thirty years after the publication of his groundbreaking international bestseller Sophie’s World, Jostein Gaarder has returned to the subject of philosophy with a nonfiction book about his own life philosophy.

“It Is We Who Are Here Now is a literary and personal account that deals with topics ranging from nature, ecology, and sustainability to relationships, religion, aging, love, life and death.” 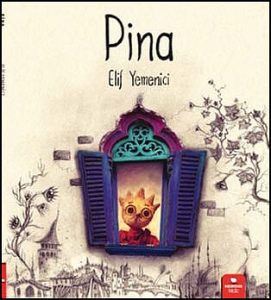 “Pina is so happy in his house. His warm home is full of peace.

“And outside? That’s where Pina gets a little bit scared. Maybe for him, to discover the beauties outside, a moon strawberry or a bird plum is needed.

“Elif Yemenici uses a different technique to tell her story, combining her illustrations with the models she has created. Depicting the anxiety, courage, and joy of Pina, who is afraid to leave his house, this illustrated story is also a visual feast.” 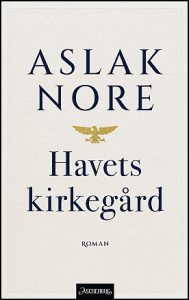 The Cemetery of the Sea

“The matriarch of a wealthy Norwegian dynasty commits suicide on the family estate. Her unpublished memoirs about the family’s trauma—a wartime ship disaster that killed her husband and hundreds of others—are missing.”

“Distinctly set in Norway, exploring universally human issues, the novel ends in a fateful final voyage along the stunningly scenic Norwegian coast. The quest to uncover the truth 75 years later converges in the shipwreck on the bottom of the sea 300 meters below the surface.” 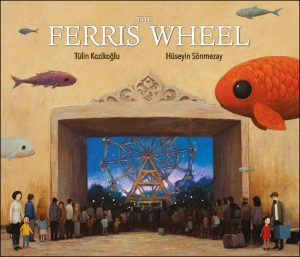 “The concerns of the parents are the same as they watch over their kids but the environment is sadly very different as the father and daughter are leaving home, a city devastated with war. The author and illustrator touch on the feeling of empathy with a simple yet powerful story.”

Called “graphically stunning” by Casanovas & Lynch, A Brief Atlas of Lighthouses at the End of the World is “based on real events. A blind lighthouse keeper takes care of a light in the Arctic Circle, an intrepid girl comes to the rescue of several castaways, a small bird disappears from an island after the arrival of a lighthouse, a ghost types each night, an eccentric character raises a tower in the open sea to later perish in it, two guardians mysteriously vanish from a lonely key.”

“Each story includes a map, an illustration, and a scale plan of the lighthouse.”