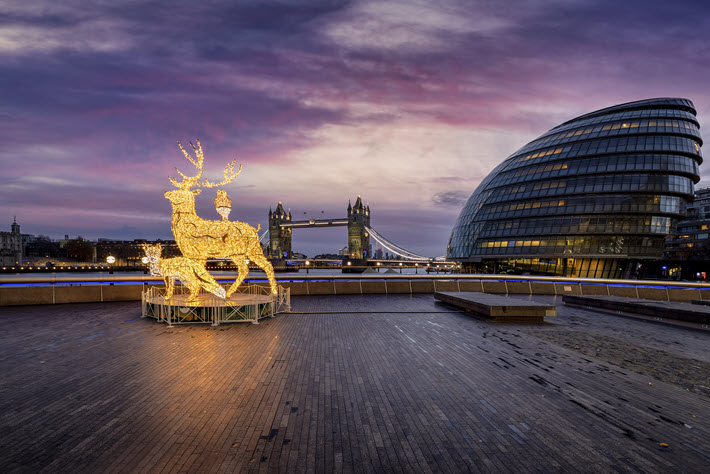 The season puts Richard Charkin in mind of a dozen things he’d like to see arrive, come about, or evolve by Twelfth Night.

‘This Season of Goodwill’

As we near the holiday season, as my American  friends insist on calling it—I call it Christmas—we should not forget that the vast majority of the people in the world will not enjoy snow, reindeer, robins, holly, or many of the red, green, and white icons of this season of goodwill.

Thus I share with you the final verse of the lyrics of an Australian version of “The Twelve Days of Christmas.”

As a publisher, I’ve meditated on what 12 gifts I would like, or am likely, to receive from my true love. I’m sure everyone’s list will be different. Do share them.

Twelve new rules to counter COVID-19: There are not only 12 complicated rules for my country but for just about every country in the world, with different variations and interpretations. Is it any wonder that the virus seems continually to mutate and breach our defenses? Perhaps this gift might be that everyone recognized the importance of being vaccinated, wearing masks, and being sensible in spite of the lack of genuinely credible leadership from most governments. 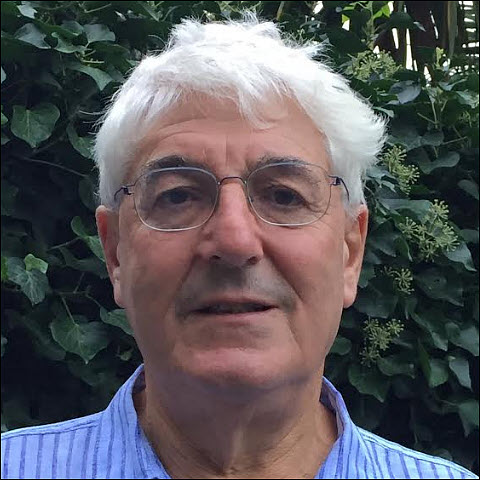 Eleven hard-hitting articles defending copyright: That is, defending copyright against all comers including Internet giants, unprincipled pirates—even worse, principled pirates—and worst of all publishers failing to understand that it’s only by resisting copyright incursions that we can hope to guarantee our authors’ income, readership, and legal support. The last year has seen uneducated attacks on copyright from governments in various countries, including my own. Thank goodness local and international trade associations exist and are funded properly.

Ten fulsome apologies for past misdeeds “full of sound and fury, signifying nothing.” Perhaps one meaningful action would be a change from statistically invalid and self-serving reports from publishers on race, gender, and sexuality among authors and publishers. That would be a genuine gift.

Nine actions to improve our industry’s environmental sustainability, including reducing returns from booksellers; resisting the temptation to print more copies to achieve a meaningless gross profit percentage; printing locally to avoid international transit emissions from planes, boats, and trains; cutting travel budgets to the bone; reducing the size of showpiece offices; accelerating the move to digital; reducing the size and number of physical meetings by constructively using Zoom etc.; far greater use of print-on-demand technology; and perhaps most importantly cutting down on the hot air emanating from executive suites.

Eight new authors to compete with—and in some cases to usurp—JK Rowling, Ken Follett, David Walliams, Jilly Cooper, Elena Ferrante, Neil Gaiman, Ian Fleming, and Richard Osman. If my true love would grant just this wish I would be forever in thrall and our industry’s future would be more secure.

Seven times seven times and more new bookshops opening around the world, offering a glorious physical environment—coupled with the best online offering including all digital formats and all entertainment media. They should link into the local community through libraries, reading circles, and schools.

And on similar lines six times six times six and more new public libraries opening in countries, towns, and regions that are desperately in need of affordable literature, education, and entertainment, and whose governments see vote-earning gestures as more important than real community support. And while I’m on libraries, better provision for schools and in particular for prisons.

From the 1780 printing by J. Davenport, George’s Court, London of ‘The 12 Days of Christmas.’ Image: Public Domain

Five releases of authors and publishers languishing in jail for the crime of speaking their mind when instructed not to. The brilliant Prix Voltaire from the International Publishers Association highlights the plight of some victims but not all, and I’m not sure how many of their ‘winning’ entrants have been released. It is fine to highlight but it’s better to succeed.

Four bestselling titles that almost no one predicted would sell. These are the ones that make a mockery of detailed budgeting or obsessive study of Nielsen data. In my time, I’ve observed these gifts such as The Bridges of Madison County; the Harry Potter books, of course; the Adrian Mole series; and Longitude: The True Story of a Lone Genius Who Solved the Greatest Scientific Problem of His Time. They’ve had impact way beyond their initial success, setting up the author and publisher for decades to come.

The three arms of academic publishing—scholarly journals, university presses, and college textbooks—would cease being attacked by the academy for making profits and instead be congratulated for adapting to a rapidly changing environment while reducing costs, improving author service, and investing in new navigation systems and new business models. Being loved by your authors and customers is not essential but being harangued for doing your job is dispiriting.

Two changes that would be a gift for everybody in the world: remove taxes on the sale of all intellectual property, whatever medium is being used, and use political might to break up monopolies and monopsonies in the book trade, thus ensuring a greater diversity of books, authors, publishers, and routes to market.

And finally—and this is completely personal and in many ways insular—could my love please bring me news of Britain’s application to rejoin the European Union? This would strengthen the EU and the United Kingdom; help balance the tensions between the two national superpowers; reinforce global rather than national concerns; and make possible more solutions to the immediate problem of the current pandemic and the longer-term challenge of climate change.

This would really be a partridge in a pear tree or indeed an emu up a gum tree.

Join us monthly for Richard Charkin’s latest column. More coverage of his work from Publishing Perspectives is here. Mensch Publishing is his own independent press.