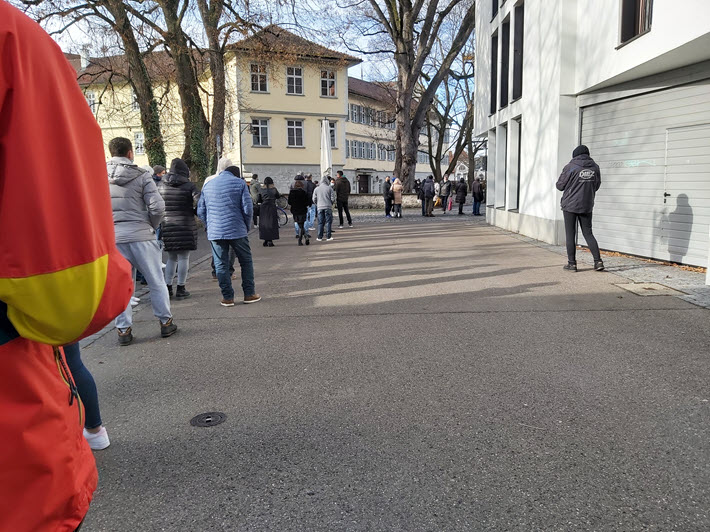 In announcing its acquisition of Knowledge Unlatched, Wiley stresses the need to simplify open-access services and transactions for both libraries and publishers.

Fund: ‘Growth and Ability to Innovate’

More open-access news, as Holtzbrinck’s Springer Nature touts its progress, in the scholarly arena. Wiley has announced its acquisition of the Berlin-based open-access company Knowledge Unlatched.

Wiley’s statement lays out the rationale for the buy quickly: “As the market for open-access publishing grows, libraries and publishers are increasingly challenged to manage new workflows. 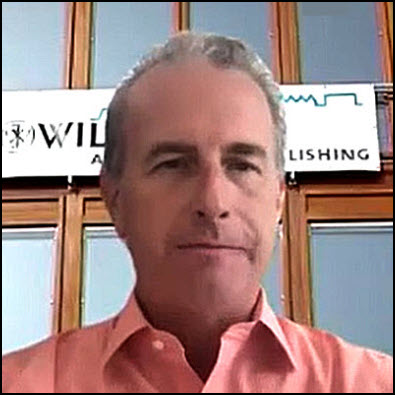 In today’s (December 2) announcement, Wiley’s executive vice-president and general manager for research, Jay Flynn, is quoted, saying, “Wiley and Knowledge Unlatched share a commitment to making open access simple and easy for everyone.

“By investing in the future of Knowledge Unlatched, we’re deepening our commitment to an open future.”

And Sven Fund, who has acted as managing director of Knowledge Unlatched, is quoted, saying, “Wiley’s record as a leader in open access, combined with their extensive network of partners and customers, will accelerate Knowledge Unlatched’s growth and ability to innovate.”

Fund, who is also the general manager for publisher solutions at ResearchGate, is going to continue in his role as managing director of Knowledge Unlatched, according to Wiley, in the company’s new berth as part of Wiley’s research division.

And in the context of Wiley’s growth, today’s statement says, the company “continues to build on an acquisition strategy that advances its mission to unlock human potential.”

Publishing Perspectives readers will recall that Fund curated our digital Frankfurt Conference framework ahead of Frankfurter Buchmesse in October.

And Wiley’s Flynn, a veteran of our Publishing Perspectives Talks series, joined us in January for an exclusive conversation about the company’s Hindawi acquisition.

At that point, Flynn stressed the close relationship that Wiley nurtures with researchers, saying, “Researchers are at the center of everything we do at Wiley. Our mission is to help them succeed. When you look at this acquisition, we view it as an acceleration of our strategy in open-access research.

“Wiley and Hindawi both share this commitment to help researchers achieve their career goals and contribute to a vibrant knowledge ecosystem. With Hindawi onboard, Wiley adds more than 200 peer-reviewed scientific journals to our portfolio, effectively doubling our open access list, and on top of that, we add about 25,000 open access articles to our publishing output.”

The Coronavirus in the German Market

The big news today from the German market in terms of the coronavirus COVID-19 pandemic is that, as the BBC’s report puts it, “Germany’s national and regional leaders have agreed to bar unvaccinated people from much of public life in a bid to fend off a fourth wave of COVID-19. Outgoing Chancellor Angela Merkel described the far-reaching measures as an act of ‘national solidarity.'”

This, of course, is an intensely controversial move, singling out the unvaccinated as it does, even in the face of the B.1.1.529 variant “omicron,” about which full transmission and lethality studies are still under way. The incoming chancellor Olaf Scholz, has “already said he backed the move,” writes BBC Berlin, “which would come a few weeks later than a similar Austrian law. Berlin Mayor Michael Müller said the vast majority of COVID cases were down to unvaccinated people.”

The rolling seven-day average of cases in Germany is challenging, the total of new cases reported on Thursday (December 2) being 73,279, the peak territory for a remarkably sharp upturn in cases. CNBC’s report from Chloe Taylor is focused on the potential to take state pressure on the unvaccinated even farther with the possibility of a vaccination mandate apparently becoming a real possibility. “Neighbor Austria has already announced that it will make vaccines mandatory for its population from February,” Taylor writes.

As Frank Jordans reports for the Associated Press today, Germany’s health minister Jens Spahn has said that more than 1 percent of the population, one in every 100 people, is “currently infected with the coronavirus.”

“Authorities in Berlin have banned a protest planned Saturday by opponents of the pandemic measures,” Jordan writes. “Police in the capital said past demonstrations had shown that participants failed to abide by infection prevention rules, including refusing to wear masks.”

At this writing, the 10:22 a.m. ET (1522 GMT) update of the Johns Hopkins Coronavirus Resource Center sees on a 28-day rolling basis, 1,350,197 cases in Germany’s population of 83 million, with 6,222 fatalities. During the full run of the pandemic, Germany has reported a total 6,088,788 cases and 102,661 deaths. These figures place Germany second in the world, currently, in COVID figures, with the United States in the lead.