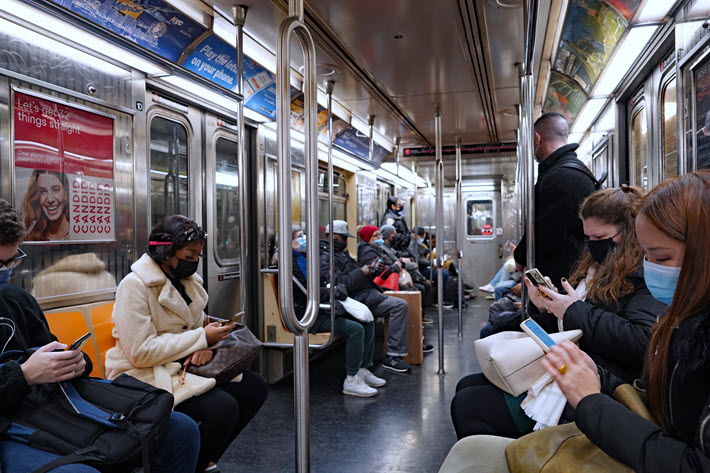 Founded in 2009 by Jane Friedman, Open Road enters a third chapter under the ownership of an investment group, with David Steinberger coming in as CEO.

The investment group headed by David Steinberger that has acquired the New York City-based Open Road Integrated Media is paying, according to Jeffrey A. Trachtenberg at the Wall Street Journal, “between US$60 million and $80 million,” figures credited by Trachtenberg to a person familiar with the sale.

“We’ve been working with Open Road for several years now,” says Grove’s Entrekin in a prepared statement, “and we’ve seen the impressive results they deliver  for our titles. We’re excited to be part of this venture.”

In our report on 2018 earnings, in fact, Entrekin was quoted in an endorsement of Open Road’s “Ignition” marketing program that has used targeted D2C emails to build readership for clients. “Our partnership with Open Road,” Entrekin was quoted saying, “has dramatically increased the sales of a wide range of our backlist titles. 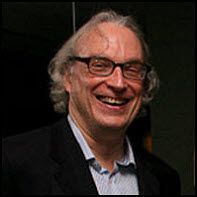 “The increased revenue for both Grove and the authors is great—but even more exciting is that this initiative is helping introduce these worthy books to new readers.”

And the new buy sets into motion a departure for Open Road’s current leadership. Steinberger will serve initially as Open Road’s executive chairman, working with outgoing CEO Paul Slavin. Steinberger is to take the CEO role on January 1, with Slavin “continuing to work closely with the company in a consulting role going forward.”

“Data science represents the next frontier in book publishing,” Steinberger is quoted saying in today’s messaging. “The title-by-title impact on sales is unlike anything I’ve encountered in my 25 years in the industry. I’m looking forward to working with Paul [Slavin] and his outstanding team to build on Open Road’s powerful momentum in the marketplace.” 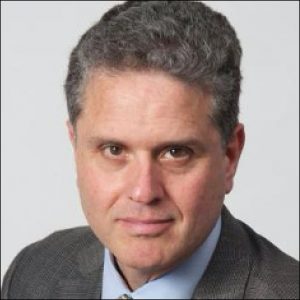 He’s quoted today saying, “I came to Open Road with the goal of building on Jane Friedman’s brilliant idea.

“We built a terrific team and a powerful tech/data-driven marketing machine that led to significant growth in revenue and  profitability. As David has recognized, it’s a platform without peer and the results to match.”

This will be the second major change in the chain of command for Open Road. 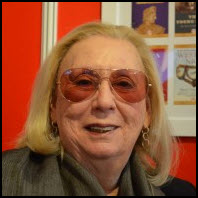 Founded in 2009 by Jane Friedman (the first female CEO of one of the big five, HarperCollins) with Jeffrey Sharp, the company was originally designed as treasure trove of backlisted work made available to consumers in digital formats. Friedman has said in a 2015 interview with her at The Bookseller, that she was encouraged by the success of Harper Perennial.

To acquire volume, Friedman’s Open Road venture acquired ebook rights to backlist titles by some of the most prominent English-language authors’ work and has grown to a repository of more than 10,000 titles.

In that October 2015 interview, Friedman said the company was “chasing profitability,” a typically charming phrase from Friedman.

Slavin had begun working with the company a month prior and became CEO in 2016 in his six hears has led the company’s transition from the repository of prominent backlist titles that Friedman built to the marketing program that dominates its development today. The company reports that it now markets more than 25,000 ebook titles to consumers on behalf of as many as 70 publisher-clients including Europa Editions and Yale University Press.

More from Publishing Perspectives on Open Road Integrated Media is here, and more on marketing is here. More on mergers and acquisitions is here.

Porter Anderson is the former associate editor of The Bookseller’s ‘The FutureBook.’