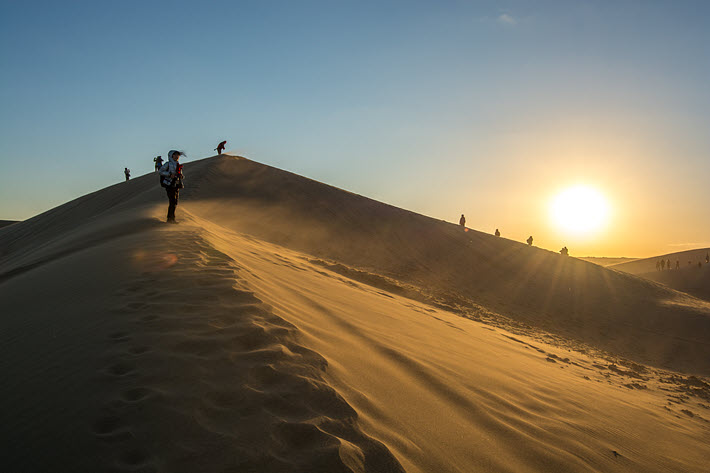 The Frank Herbert series may be finding a footing in the Chinese market, where series and relatively recent ‘classics’ are prized.

The new Warner Bros. adaptation by Jon Spaights and director Denis Villenueve of Frank Herbert’s 1965 Dune was released on October 22 in China. With Hans Zimmer’s exhilarating score, Patrice Vermette’s design, and the complex performance of Timothée Chalamet (Call Me By Your Name) as Paul Atreides, the film seems to be working its windswept magic on the Chinese readership. 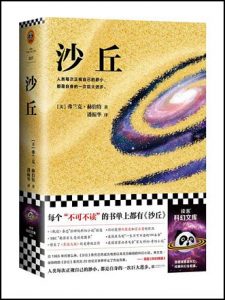 Dune in an edition from Jiangsu Literature & Art Press has entered the overall fiction list at No. 19 in November, just as in the United States, the film tie-in edition (Penguin Random House/Ace Books) has arrived at No. 2 on the Most Read Amazon Charts and No. 7 in Most Sold.

Our associates at Beijing OpenBook note that the book has been published in China before now, although the interest driving it onto the lists is clearly related to the film release. The edition you see at No. 19 in overall fiction–and moving up a spot from No. 5 to No. 6 on the international fiction bestseller list–was first released in 2016.

The real question becomes how much staying power something like a film-fueled Dune can be expected to show on the Chinese list.

Those who regularly follow our lists will see that the top three positions in November were occupied by the 2008 The Three-Body Problem by Liu Cixin. It’s followed by its series-mates, The Dark Forest and Death’s End at Nos. 2 and 3, respectively. This can be interpreted to be a reflection of Dune-prompted science-fiction interest, of course, but Liu’s trilogy has been charting for decades and these books are some of the cluster of the most reliably popular in the Chinese book industry. 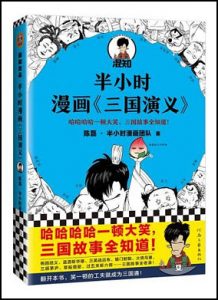 ’30 Minutes of the Romance of the Three Kingdoms in Cartoon’

What the OpenBook team describes as a condition of “insufficient hot spots” remains in sway on the Chinese lists. New work seems to have a tough time displacing the relatively recent “classics” that dominate this market’s slowly moving –most of these titles dating from the mid-20th century. “If a new book wants to be known by more readers,” our associates say in their discussion of the November charts, “it must overcome the existing bestsellers and gain an advantage. And that increases the difficulty of selling new authors and new works” who don’t come with their own following already intact.

And in nonfiction, there are parallels to the fiction dynamics, though they take a different form.

In November’s nonfiction list, you’ll see no fewer than five of Chen Lei’s “30 Minutes of Chinese History in Cartoon” series at Nos. 1 to 7. There are at least four more related Chen titles on the list, just not charting together.

And then from No. 3 to No. 7. And lower on the list, here are eight titles from Fei Zhi’s “If History Were a Group of Cats” series from Guangdong Tourism Publishing House. They’re on the list from Nos. 8 to 15. This means that more than a third of the nonfiction list is being held by novelty/humorous approaches to historical topics. It also shows impressive loyalty among consumers to authors and series they like. 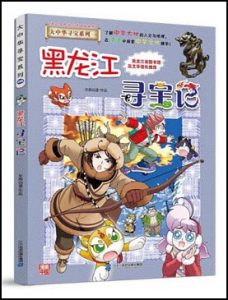 And in children’s books, you’ll see a total 16 titles from Bei Mao, the Sichuan Juvenile and Children’s Publishing House’s “Mi Xiaoquan” series, a solid wall of dominance over half the list. Another series, Treasure Hunting in China from the 21st Century Press Group, has entered the children’s list with five titles.

In what surely qualifies as a handsome understatement, the OpenBook team says that all this “once again shows the strength of the well-known series of books.” And that’s why Dune‘s Chinese publisher, Jiangsu Literature & Art Press, may be pleased to see the second title in Herbert’s six-book series, Dune Messiah, a 2017 arriving at No. 8 on the foreign-author fiction list. If Jiangsu Literature can rumble up enough market enthusiasm for the late Frank Herbert’s series, the Chinese readership may go all-in as it’s done for other series, and give the Arrakis saga the run it deserves.

Below, then, are OpenBook’s lists from November of bestsellers in fiction, nonfiction, and children’s books, followed by its lists of bestselling fiction and nonfiction in China by authors from outside the country.