The merged Canadian and Korean platforms for writing and comics are expected to generate 12 graphic novels per year in the Webtoon Unscrolled imprint.

The combined companies’ book group has today (November 18) announced a new imprint, Webtoon Unscrolled, creating a book-publishing evocation of the Naver acquisition of Wattpad for graphic novels based largely on the best-read comics content created on the Webtoon platform.

Much like the channel that Wattpad Books has been to funnel serial stories created on the Wattpad platform, the Webtoon Unscrolled imprint provides a way to move some of the leading comics-based work at Webtoon into books. Earlier imprints created in the Wattpad Books framework are W by Wattpad Books and Frayed Pages, the latter an imprint developed with Wattpad writer Anna Todd of the “After” series and film work.

Webtoon Unscrolled’s debut list is expected to begin selling titles to readers by the autumn of 2022.

Bobbie Chase, previously a vice-president for international publishing initiatives and digital strategy at DC entertainment, is joining Webtoon Unscrolled as its executive editor. At DC, she opened a graphic novel imprint for middle-grade and YA readers, previously having worked with Marvel and Disney.

Media messaging from Wattpad Webtoon says that some of the projects planned for the new Unscrolled imprint include:

While screen projects have been developing quickly for the combined Wattpad Webtoon Studios installation under Aron Levitz’ direction, today’s announcement represents one of the first prominent book-publishing ventures presented by the Studios division.

The Unscrolled venture is expected to publish 12 titles per year. 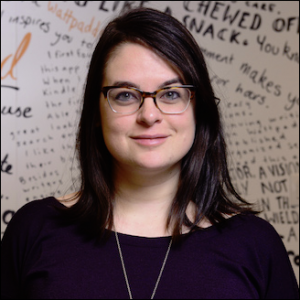 In a prepared statement, Gardner is quoted, saying that writers on the Webtoon and Wattpad platforms present “diverse new voices and genres that have established fandoms all over the world. At Webtoon Unscrolled, we have the best Webtoon artists” as well as a strong team “dedicated to creator success.

“With Webtoon Unscrolled,” she says, “we’re going to bring more Webtoon artists to bookshelves faster than ever.” 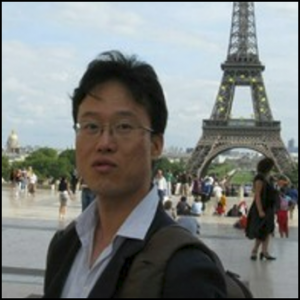 And Ken Kim, CEO of Webtoon Entertainment, is quoted, saying, “Webtoon has transformed the comics landscape, helping creators find new fans all over the world.

“Webtoon’s storytelling technology and creators are fueling a ‘literary creator economy,’ ushering in a new era of publishing and entertainment. With Webtoon Unscrolled, we’ll bring some of the biggest names and undiscovered talent from Webtoon to bookshelves.”

Korea-based Naver/Webtoon is reported to have 72 million “passionate” readers. (The company’s hyperbole is as reliable as its big numbers.) When combined with the Canada-based Wattpad, the aggregate audience is said to comprise at least 166 million people.