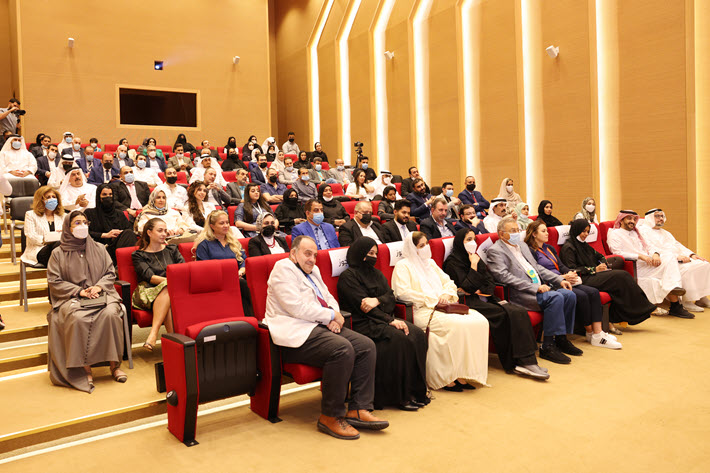 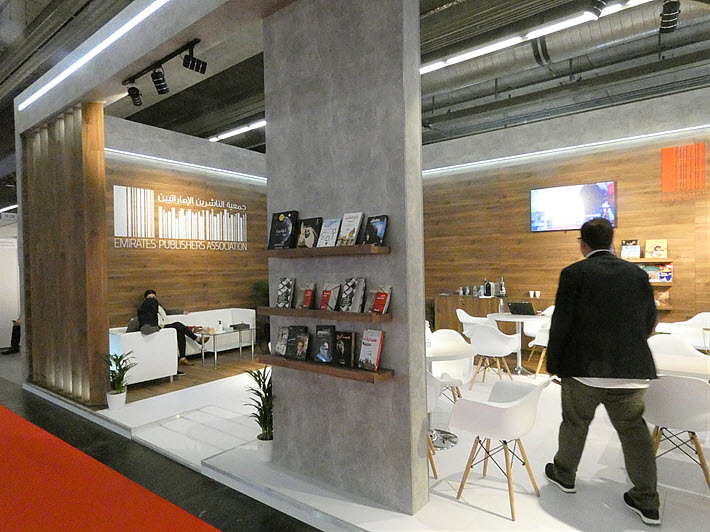 The fair continues its run through Saturday (November 13) and, as Publishing Perspectives readers know, has be devised as a busy hub of activity not only around the exhibition floor itself but also of international librarians, humanitarian services focused on the needs of the African publishing markets, UNESCO’s World Book Capital program, Arabic translation programs, and more.

Al Qasimi is, in fact, the founder of the Emirates Publishers Association (EPA),  which in 2019 reached its 10th anniversary. The founding publisher of the children’s press Kalimat Group, Al Qasimi has used her experience as a publisher and as a member of the EPA to inform her presidency of the IPA. 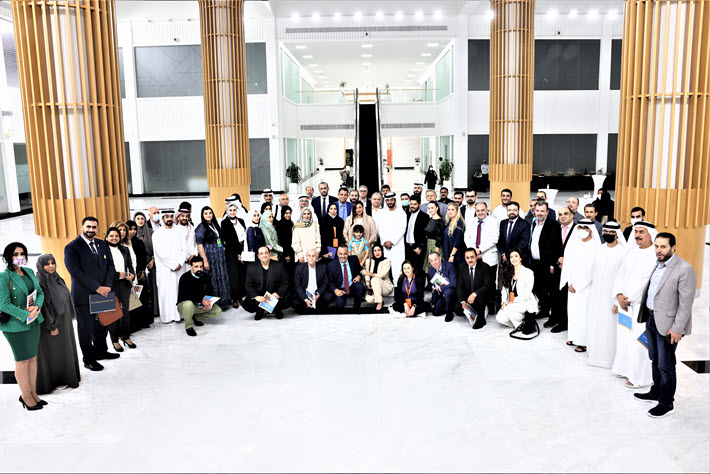 Having watched the EPA grow from its original five member-presses to its current 200, Al Qasimi has said, is “an indicator of the Emirati publishing industry’s willingness to seize new opportunities, be methodical, collaborate, learn, and grow.”

Not unlike the new assessment of its working model that the IPA in Geneva is undertaking, Al Qasimi has encouraged the United Arab Emirates’ national association to use the challenges generated by the pandemic as a prompt to newly appraise business models and potentials. It’s also expected that the forthcoming IPA Academy training program will have a lot to offer the Emirates’ association’s members—who Al Qasimi has called on to participate a year from now in the 33rd International Publishers’ Congress in Jakarta (just named a new UNESCO Creative City).

Al Qasimi spoke with members of the EPA about designing a long-term outlook and approach for the association and its publishers, drawing in the complete supply chain, including publishers, printing houses, libraries, authors, distributors, and designers.

“Such a multi-faceted, multi-disciplinary approach will boost industry-wide solidarity,” she said in her meeting with the DPA membership at Sharjah Publishing City, “and strengthen its capacity to face unprecedented challenges.”

And to that end, the EPA during the fair has unveiled the concept this week of the Manassah Distribution Company, an EPA-backed initiative announced in May with a goal of becoming “the leading provider of Arabic language books in the region.

Announced in various Gulf news media, the Manassah program is an effort to close one of the key gaps in many Arab region markets, a lack of ready distribution channels. Publishing Perspectives readers will recall that an early mention of the Manassah initiative was mentioned in 2019, at a time when the program was facilitating display platforms for international book fairs.

Rashid Al Kous, executive director of the EPA, is quoted by the Zawya news service, saying, “We aim to provide book distribution services locally before scaling up our operations to the regional level.

“Very soon, we’ll be going global to position EPA as a key player in international book distribution, and to support Sharjah in its endeavor to innovate solutions that ensure the sustainability of the publishing sector.”

The company has begun early operations in bookstores, exhibition settings, and online platforms, to test its development. As conceived, Manassah will offer integrated services including design, marketing, and production. 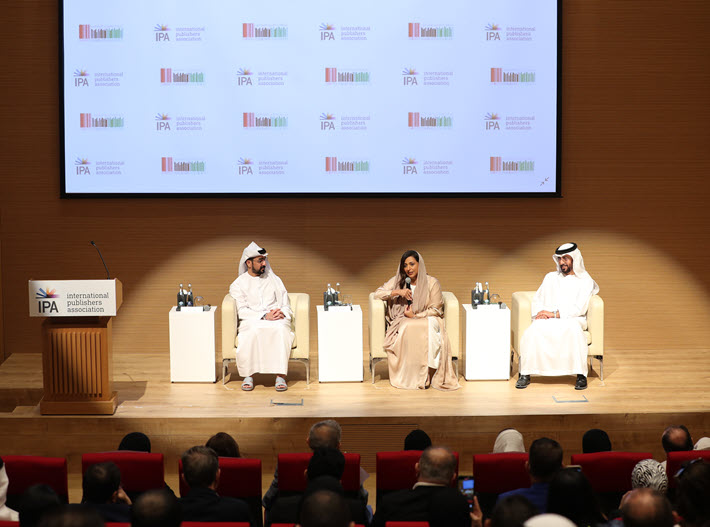