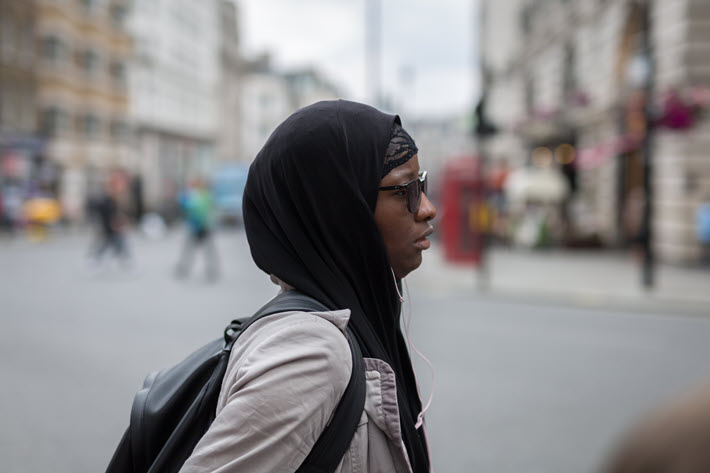 The United Kingdom’s audiobook sales show an eye-catching 71-percent jump, January to June this year over the same period in 2019. 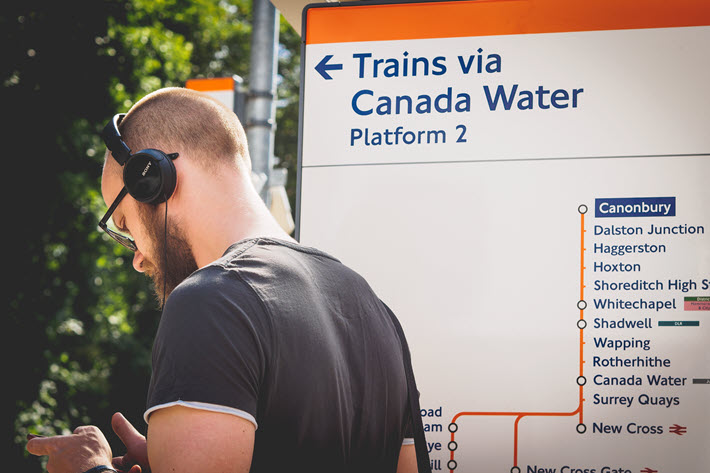 Consumer Print Was Up 6 Percent in the Same Time Frame

Two new looks at audiobook sales trends in the United Kingdom appeared late last week during the American Thanksgiving holiday, and today (November 29), we want to touch on them.

In this article, we have an interim report from the January-to-June period of this year, from the London-based Publishers Association. Be sure, too, to look at the report we have from Nielsen, which you’ll find in a separate report on Tuesday.

As Jasmine Joynson at the Publishers Association points out, there’s no deep-dive report standing behind these figures, which doesn’t diminish our interest in them. A round of annual statistics for 2021 will be forthcoming in the first half of next year from the association, but this six-month quick look is cheering many audiobook enthusiasts in the UK market, understandably.

As Joynson points out, the “big jump” news is that in the first six months of this year, audiobook sales were up a massive 71 percent over the sales of the same six-month period in 2019, ahead of the onset of the coronavirus COVID-19 pandemic.

For the sake of comparison, consumer ebook sales in this same comparative period in the UK were up 10 percent this year over the 2019 levels, while consumer print was up 6 percent. Needless to say, that means that in the “digital acceleration” we talk about in association with the pandemic’s effects, audiobooks in the UK, at least up until June of this year, appear to be leaving their sister formats in the dust.

Some more statistics in this short but intriguing report:

At bottom, then, we seem to see that digital acceleration still with its foot on the gas, and a special boost in the audio arena in the United Kingdom.

Stephen Lotinga, CEO of the Publishers Association, accompanies this release of newly reported six-month figures with a comment, saying, “It’s fantastic to see that books have offered people entertainment and comfort in this difficult period of time. UK publishers have continued to release books that engage readers across the UK and around the world.

“The steep rise of audiobooks is a truly interesting development as it may suggest that new demographics are embracing this format. It does beg the question why, unlike print and ebooks, book lovers are still required to pay VAT on audiobooks and this is something we continue to raise with the government.”

At Publishing Perspectives’ request, Joynson calculated how much share audiobooks may appear to hold in the UK market. She comes up with around 8.1 percent in those first six months being looked at in these interim numbers.

The reason for checking this figure, of course, is context. And that 8.1-percent figure correlates well with the most recently released StatShot figure from the Association of American Publishers, in which some 7.8 percent of the market in September was seen as being held by audiobooks.

In both the major English-language markets, audiobook fans (this reporter is one) have celebrated years of double-digit growth. For purposes of keeping one’s feet on the ground, however, it’s always good to remember that the format–born again, as it were, by the arrival of streaming and downloadable audio–still holds a portion of these big markets even smaller than that of ebooks.

Nevertheless, the news of these six-month comparative figures is great for the headphones-and-ear-buds set everywhere.

And Joynson, always diligent with details of perspective, also has provided us with these facts about the pandemic conditions in which the UK’s market has labored:

The Publishers Association’s statistical observations are made using the same companies across the time periods involved, for the most consistent possible assessments of the situation. 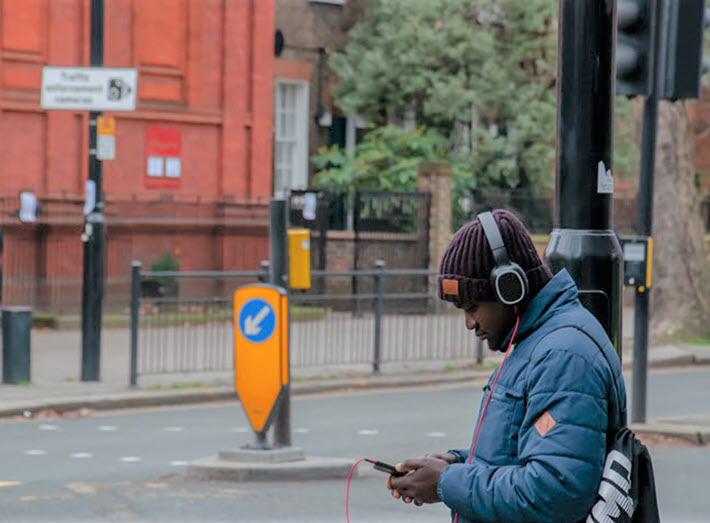 Because we are beginning to see concern about the still-ongoing pandemic fueled by the detection first in Botswana of B.1.1.529, the “omicron” variant, we’ll be returning at times to our quick looks at conditions in world publishing markets.

As you may know, London has reported the detection of two cases of the omicron variant in Brentwood, Essex, and Nottingham. As the BBC reports it, these cases were linked to travel in the southern part of the African continent. In response, Boris Johnson has made masking mandatory again on public transport and in shops. Travelers into Britain will find that their “Day 2” test now must be a PCR test rather than an antigen test. And, of course, the UK has been among the first countries to halt traffic incoming from the southern African nations.

It’s important at this point to remember that scientists still are studying the newly reported variant to learn how transmissible it is, how it may respond to existing vaccines, and whether it can cause more severe illness than previously recognized variants.

At this writing on November 28, the 9:22 a.m. ET (1422 GMT) update of the Johns Hopkins Coronavirus Resource Center sees on a 28-day rolling basis, 1,103,069 new cases in the UK’s population of 67 million, with 4,186. Those figures represent the alarming upswing in viral activity the British have been contending with this autumn, prior to any knowledge of the omicron variant. Ranked by that 28-day rolling caseload, the UK stands as the nation with the third highest level of coronavirus activity in the world, after the United States and Germany at Nos. 1 and 2.

Guidance being issued in the UK, as reported by Charlie Moloney and Martin Farrar at The Guardian in London includes the report that the Netherlands has reported 13 omicron cases, as the United Kingdom anticipates giving boosters to citizens younger than 40 earlier because of the presence of the new variant.

Morocco, like Israel, reportedly has now suspended travel from all parts of the world for two weeks while scientists work to develop a full profile of the new variant and its implications.

More from Publishing Perspectives on the United Kingdom’s market is  here, more on the UK’s Publishers Association is here, more on the digital acceleration observed in pandemic conditions in many book publishing markets is here, and more from us on audiobooks is here.