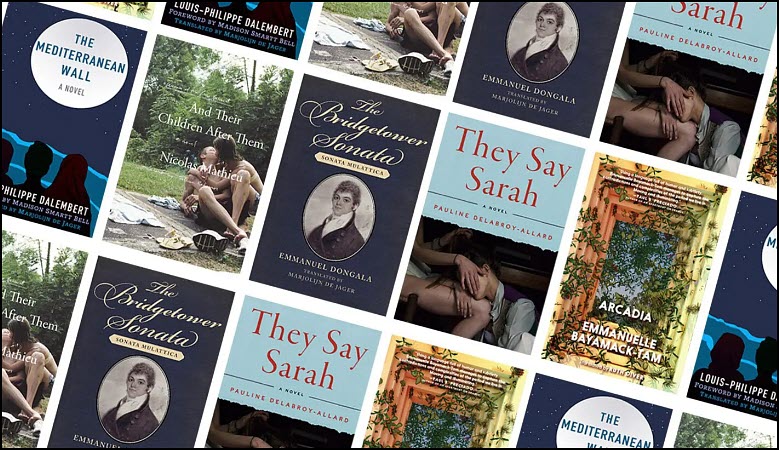 The forthcoming winner of the five-title shortlist for this year’s Albertine Prize has been voted on by the French bookshop’s membership. 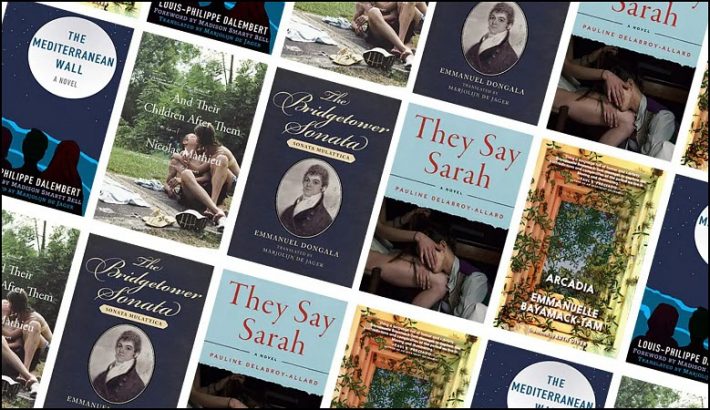 This year’s shortlist of five works again features works translated into English from French and recently published in the United States.

When the winner is announced on December 8, the choice will have been made by the American readers, although this year that voting jury was comprised only of members of Albertine. The goal of that more tightly defined group, the company says, was to “offer a personalized experience and a community of literary dialogue for francophone readers nationwide.”

Albertine, of course, is the bookshop presented in New York City as part of the Cultural Services of the French Embassy, and membership in its programming includes an invitation to the prize nomination event (which was held this year in October) and to the award ceremony in December.

Members also receive a permanent discount on all Albertine books and the opportunity to participate in Albertine Book Club sessions.

The winning author and translator of this year’s prize will share the award purse of US$10,000, a sum made possible by the embassy and sponsor Van Cleef & Arpels. Both translator and author are expected to be present at the awards event on December 8.

The Albertine membership concluded its voting period on this year’s shortlisted titles on November 15. The winner is to be named by Rachel Kushner, editor-at-large of the New York Review of Books, and Daniel Mendelsohn, who directs the Robert B. Silvers Foundation.

This year it’s interesting to note that two of the shortlisted translations are by Marjolijn de Jager.

All but one of the English-language publications credit the translator on the cover of the book. They Say Sarah by Pauline Delabroy-Allard is translated by Adriana Hunter, but Other Press does not seem to credit Hunter on the cover.

For those interested, information on membership in the Albertine program is here.