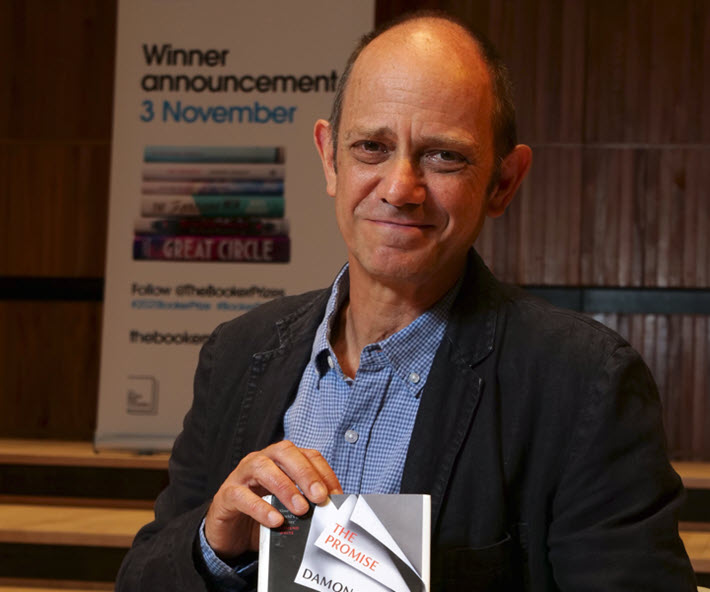 Calling himself ‘a writer fascinated by the edge of the map,’ South Africa’s Damon Galgut finally wins the Booker on his third shortlisting.

Twice before, Damon Galgut’s work has been shortlisted for the Booker Prize. The first time was in 2003 for The Good Doctor. The second time was for a book with even more staying power in a reader’s mind: In a Strange Room.

Galgut has flown below the radar for years, despite those earlier honors from the Booker Foundation and other awards presenters and producers. With his 58th birthday just nine days away, he now may be discovered by so many more people as a writer of Pinteresque grace. Indeed, he talks of “things that are not said.”

“It occurred to me,” he says, “that it would be a novel and interesting way of approaching a family saga: If the only thing you had was a small window that opened on to these four funerals and you didn’t get the full trajectory of the family story, as a reader, you’d have to fill in those gaps yourself. 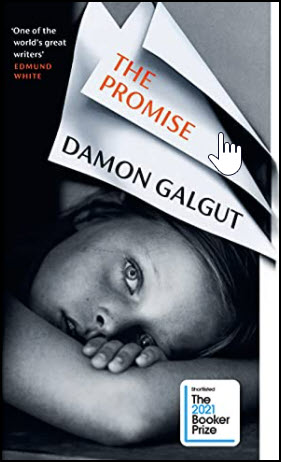 “I’m fascinated as a writer by the edge of the map; by things that are not said.”

Offering the jury’s rationale tonight, the panel’s chair, Maya Jasanoff, says, “The Promise astonished us from the outset as a penetrating and incredibly well-constructed account of a white South African family navigating the end of apartheid and its aftermath. On each reading we felt that the book grew.

“With an almost deceptive narrative economy, it offers moving insights into generational divides; meditates on what makes a fulfilling life—and how to process death; and explores the capacious metaphorical implications of ‘promise’ in relation to modern South Africa.

‘Galgut’s searching examination of family, place, and the dysfunctions that connect them reminded us of William Faulkner,” Jasanoff continues. 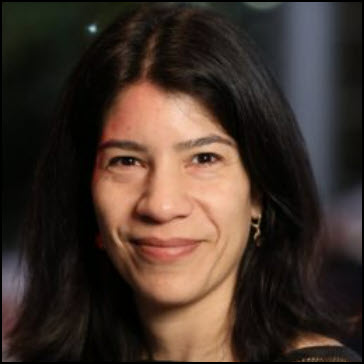 “All this he does with a sensibility, artistry, and scope that are entirely his own. As a spectacular demonstration of how the novel can make us see and think afresh, The Promise delivers.

“This is a book about legacies, those we inherit and those we leave, and in awarding it this year’s Booker Prize we hope it will resonate with readers in decades to come.’

Jasanoff is, herself, a major literary winner, the historian who took the 2018 $75,000 Cundill History Prize for The Dawn Watch: Joseph Conrad in a Global World (Penguin Random House in Canada and the UK, HarperCollins in the States). 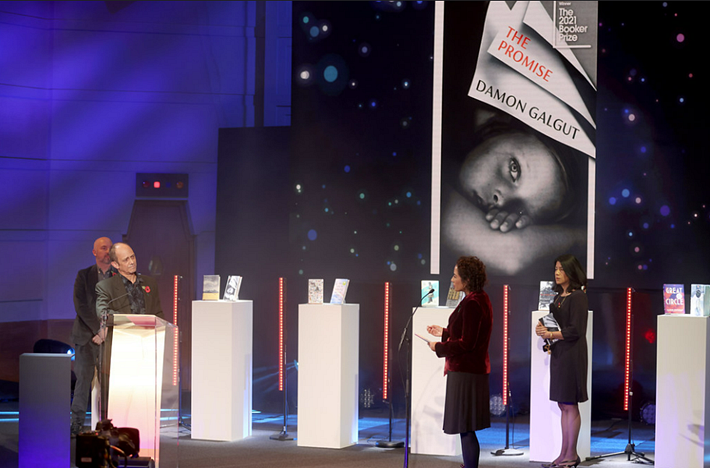 The third Booker shortlist to include the now victorious Galgut was chosen from 158 novels published in the United Kingdom or Ireland between October 1 of last year and September 30 this year. The Booker Prize for Fiction is open to writers of any nationality writing in English and published in the UK or Ireland.

Shortlisted authors each receive £2,500 (US$3,422) and a specially bound edition of their book.

The Booker in its announcement quotes The Bookseller, reporting that The Promise has sold 8,884 hardback copies, with a 241-percent leap (1,036 copies sold) in the week after its Booker shortlist announcement in September. It was the bookies’ favorite to win.

The complete shortlist for this year’s cycle of the award is:

As you’ll remember, the Booker promised a more elaborate than ever digital award ceremony in association with the BBC, and we have this clip from the show, capturing the moment Galgut’s win was announced.