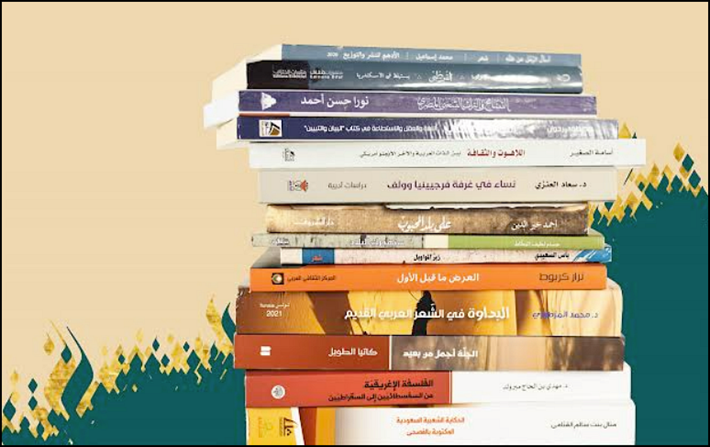 Based in Abu Dhabi, the Sheikh Zayed Book Award releases the first two of its eight longlists showcasing Arabic literature, scholarship, and writing.

The Sheikh Zayed Book Award—organized and administered by the Abu Dhabi Arabic Language Centre under the direction of Dr. Ali Bin Tamim—has today (November 17) announced the first two category longlists in the 2021-2022 iteration of the Zayed program.

This is the award’s 16th edition, and with a purse of 750,000 UAE dirhams (US$204,192) in each of the eight book categories, the Sheikh Zayed Book Award is among the wealthiest portfolios of publishing-related honors in the world, worth a total of 7 million dirhams (US$1.9 million).

As was announced earlier this month, the program has for the first time surpassed 3,000 submissions across its nine categories.

The Young Author category saw the highest number of entries of any category of the award this year, with a total 881 applications received—a remarkable increase of 37 percent over last year’s tally of 646 total entries.

Submissions for the Children’s Literature category registered a total of 236.

Entries came from across the Middle East and North Africa region, reflecting the widespread appeal the award has earned in Arab countries as well as its rising popularity among creative people in various literary fields in the Arab region and many other parts of the world.

As the Zayed program begins announcing longlists, we see the beginning of the second stage of the process, in which the jury will perform a comprehensive evaluation of all the submitted titles that have met eligibility requirements. 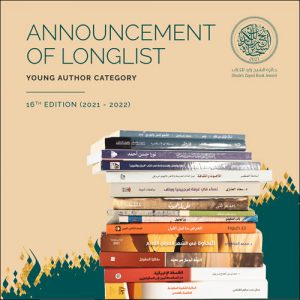 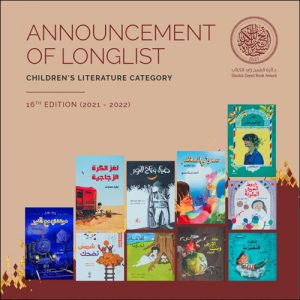 The Sheikh Zayed Book Award will continue to announce longlisted entries for the remaining categories in the weeks ahead.