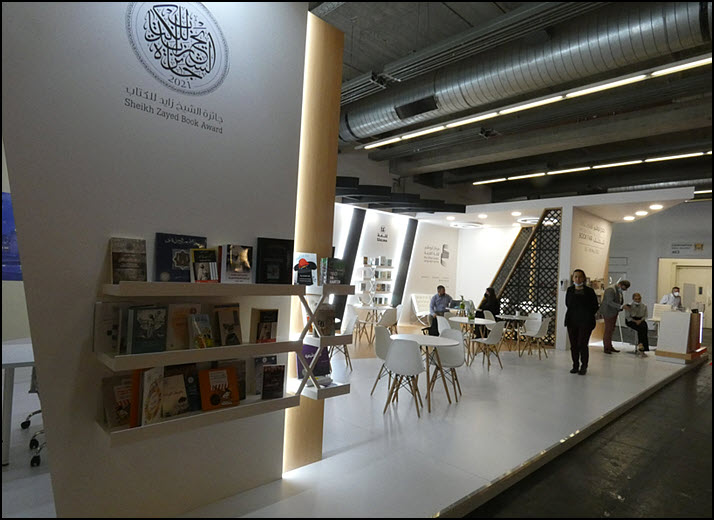 The Sheikh Zayed Book Award reports a 76-percent rise in submissions of work by women, and a 47-percent jump in entries of men’s work. 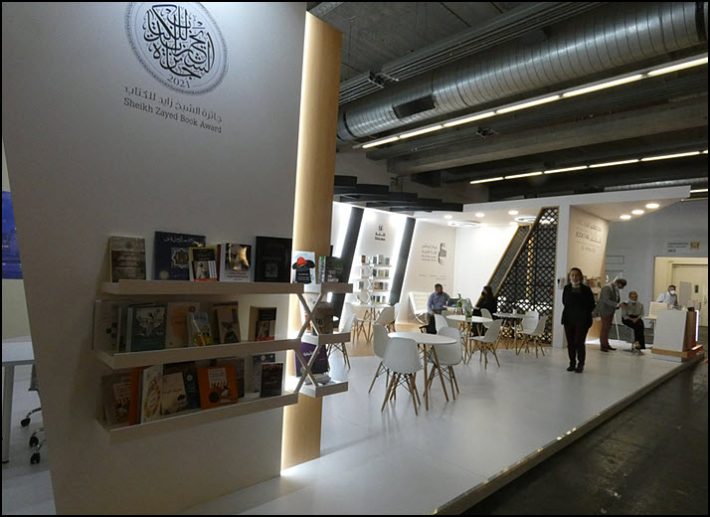 As submissions close for the 16th edition of the  Sheikh Zayed Book Award in Abu Dhabi, the Abu Dhabi Arabic Language Centre (housed in the emirate’s department of culture) has announced yet another year of growth for the program. The call for submissions was issued in June.

For the first time, according to today’s media messaging (November 2), the program has surpassed 3,000 submissions across its nine categories.

Those entries represent content being put forward from 55 nations. Of that group, 20 submitting countries are in the Arab community, while 35 of those countries are in other parts of the world.

And this year’s jump is clearly significant, even without your calculator handy. In 2020, the submission count (itself a record at the time) was 2,349 entries. The increase in this year’s total comes to 28 percent.

A New High for Women’s Nominations

The number of female participants rose to 920 this year, a 76-percent increase compared to the 520 women who participated last year.

As a point about true diversity, the Zayed Award program is handsomely careful to also tell us about male participation this year, reflecting the fact that when we say the phrase gender diversity, we don’t mean a shift from all-men to all-women: we mean the search for balance.

So: 1,974 men submitted entries to this year’s edition, up 47 percent from the previous edition’s 1,340 male participants.

More Statistics From the Entries

The new round’s submissions included entries from three countries that had not participated in Zayed Award cycle before: Bangladesh, Turkmenistan, and Uganda.

Egypt tops the list of countries of origin for Arab participants in the submissions, followed by Iraq, Saudi Arabia, Jordan, Syria, the UAE, Morocco, and Lebanon.

The highest numbers for submissions in other languages came from the United States, the United Kingdom, France, Germany, Canada, Russia, Italy, and Spain.

Following those two, then, the remaining categories in order of submission totals were: “Contribution to the Development of Nations,” “Arts & Literary Criticism,” “Children’s Literature,” “Arab Culture in Other Languages,” “Translation,” “Publishing & Technology,” and “Cultural Personality of the Year.”

In a note, organizers point to the Arab Culture in Other Languages category for especially fast growth, with 188 submissions. The largest share of applications was in English, followed by French, Russian, and German.

Bin Tamim: ‘A Catalyst for Creativity’ 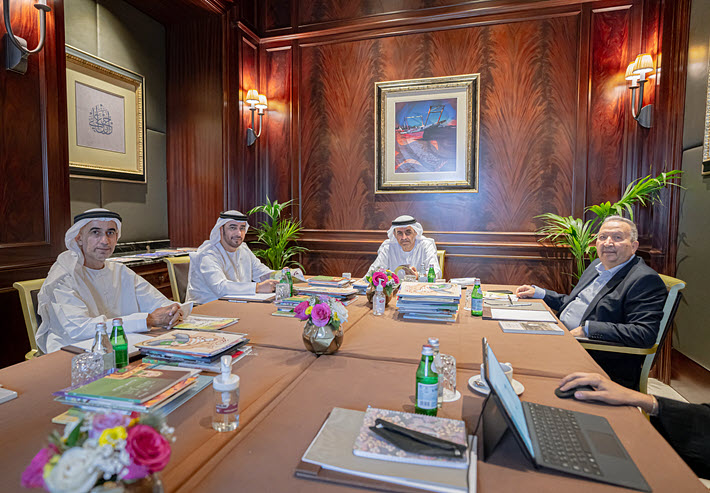 Working with him on the committee are Ali Al Kaabi from the United Arab Emirates; Khalil Al Sheikh, professor of Arabic Language and Literature at Jordan’s Yarmouk University; and Emirati literary critic and poet Sultan Al Amimi, both members of the award’s scientific committee.

In a prepared statement for today’s news, Bin Tamim is quoted, talking of the program’s satisfaction in having recorded “an unprecedented turnout for the latest edition of the Sheikh Zayed Book Award, evidence that we continue to successfully boost the award’s regional and international standing as a powerful platform for promoting cultural dialogue and creative openness.

“A beacon for intellectuals and creative minds from around the world, it’s our mission to recognize and promote those inspiring works that enrich cultural and literary life and leave a memorable legacy for all of humanity.

“As we prepare to celebrate the UAE’s Golden Jubilee, highlighting our nation’s significant achievements in so many areas, we are proud that the award can contribute to this greatness in its own way, in its role as a catalyst for creativity and cross cultural understanding.”

And with this accreditation of the now-official field of submissions, the Zayed Award reading-panel committee concludes its series of meetings in which submissions were presented and assessed for their validity in terms of each criterion by which the titles go into contention.

The next stage in the cycle is the announcement of the shortlists, and we expect to be able to begin reporting on those in mid-November.